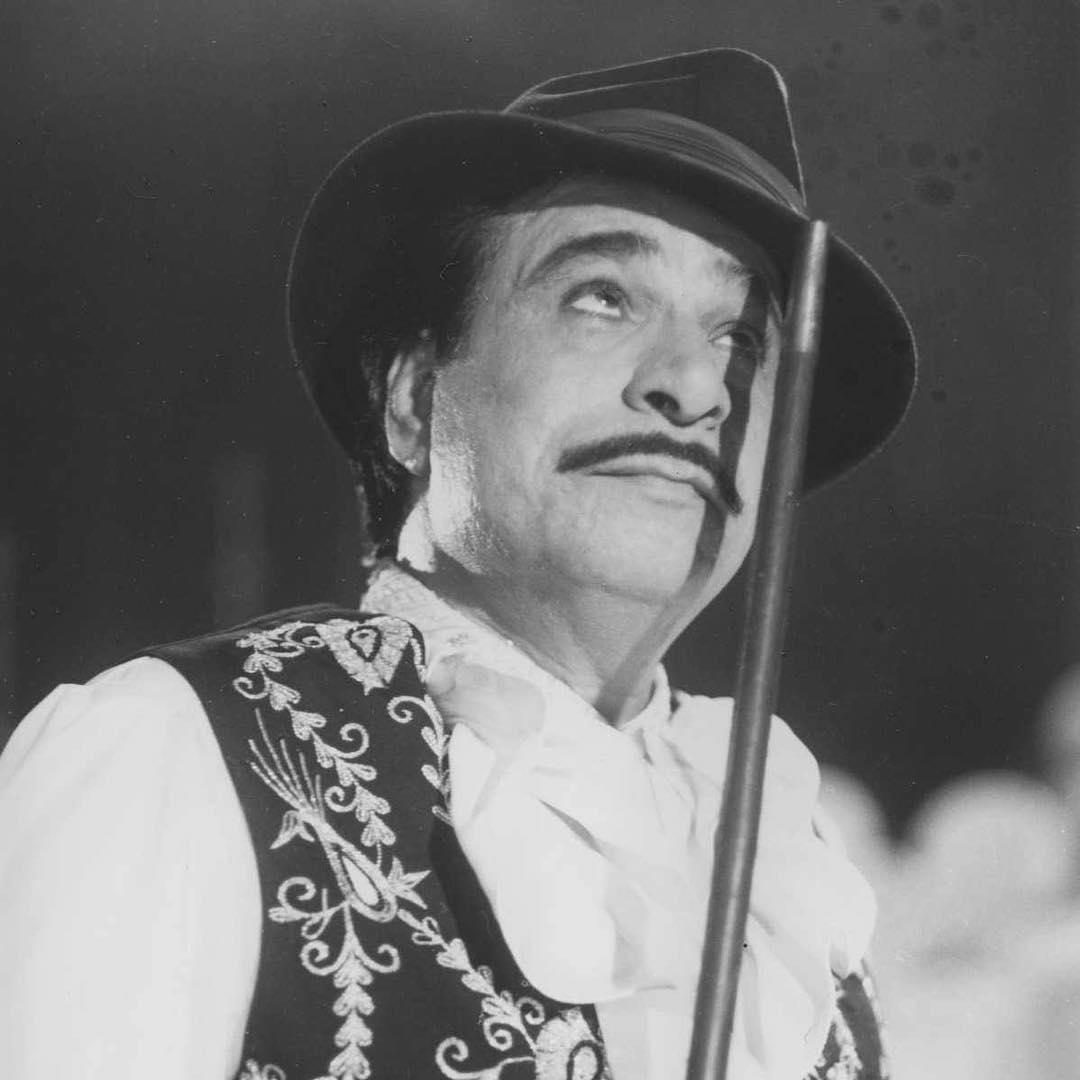 The country woke up to the sad news of veteran Bollywood actor and writer Kader Khan passing away in Canada after battling prolonged illness. He had been battling the degenerative disease Progressive Supra nuclear Palsy for nearly 4-5 months which had restricted his walking and also resulted in dementia.

According to his son Sarfaraz, Kader Khan passed away at 6 P.M. local time on 31st December, after being on Bi PAP ventilator due to respiratory issues.The last rites will be performed in Canada as his entire family is living there. The entire nation is mourning is the loss of this maverick who had featured in more than 300 movies and wrote dialogues for 250.

Born on 22nd October, 1935 in Kabul, Afghanistan,  he made his acting debut with Rajesh Khanna’s Daag in 1973. His stardom can be attributed to another star – Dilip Kumar who was instrumental in ensuring his entry in the film industry.

Kader Khan eventually earned a huge name for himself in the genre of comedy, collaborating with David Dhawan. He had started writing dialogues before becoming an actor; Jaya Bachhan-Randhir Kapoor’s “Jawani Diwani” being one of those movies.

As a screenplay writer he collaborated frequently with both Prakash Mehra and Manmohan Desai. Here’s some interesting trivia about the actor: