Often meditation is the term used when one looks for a change or when one is stressed out and is looking for a way out from the daily mundane life.

The word meditation has been coined by the western world and an image has been created as per the western understanding of the vast spiritual knowledge of the easternPhilosophers.

Art washes away from the soul the dust off everyday life. -Pablo Picasso

Unfortunately, this very image has been ingrained and passed down and authenticated by the majority of the modern seekers of knowledge.

Meditation isn’t about a change of personality or about becoming some other person. It is about awareness and the relentless pursuit of wanting to know what is beyond and the truth. It is about questioning oneself of their emotions and thoughts in relation to one’s surroundings and situations without judgement.

It’s about becoming mindful of their thoughts and actions and to be present and keep peace in the here and now.

It eventually becomes a state of being where no conscious effort is required to be in this frame of mind, always aware and responsive to one’s surroundings and yet not being affected by it.

A major change in attitude might be noticed when the ‘I’ in one’s thoughts takes a back stage.

A lot can be learnt by studying the ancient art forms practiced by the eastern philosophers such as the Chinese brush paintings, Ikebana floral arrangements, the Indian mandalas and yantras, the Arabic calligraphy or the whirling Sufi dance. These art forms, though ended up in exceptionally beautiful outcomes, the basic underlying factor has always been to lose oneself in a process where one would just become a medium through which such beauty would find its way out. The ones who created these art works were never greater than the art itself.

How did art find its way to such intense thinking and understanding?

It might be noted that every little child born, if provide the right kind of atmosphere, us an artist. What might seem like a clutter of toys to the parent are actually thoughts and ideas carefully arranged by the child.

The first sound of music can make a child burst into a dance and the first sound made by them is to imitate the art of the mother.

Anybody who had ever tried their hands at creating art would have noted one’s talents and skills and techniques are just a part of the outcome. A large part depends on the materials, the medium and also the atmosphere around.

A watercolour artist knows he is just a medium through which the water loaded colour reaches the paper. The outcome is influenced by the paper, it’s absorbability and the weather which would determine the rate at which it would dry up.

The same goes to the potter. His hands are just a part of the tools that help the clay shape up to the form it intends to take.

An Ikebana artist understands he can only highlight the beauty of nature. That awkward bend of the branch or the colours of the flowers are beyond his comprehension.

How can one pick up art and be meditative?

A lot can be achieved by just observing the surroundings. A blade of grass has a lot to tell about itself. This very presence of mind, to be able to apply it to the simplest of things around would take one on an insightful approach to life.

Meditative art that is created is the reflection of the observations around and also inside of oneself. It need not be made to please anybody but just to reflect what one has observed.

More than the outcome it’s the process which is of importance. It’s the process of letting oneself loose and playing with simple things like the pencils, the colours and the brushes. It can be just as simple as the doodling behind the books of a bored teenager. It is the process of giving oneself the time to let one’s thoughts and the want to control to be taken over by other medium such as the pencil.

Art can teach one to be in the present moment, make them aware and attentive and in turn connect with themselves.

Art enables us to find ourselves and loose ourselves at the same time. Thomas Merton.

Cannabidiol 101: How To Find The Best Quality CBD Oil For Horses

Cannabidiol 101: How To Find The Best Quality CBD Oil For Horses 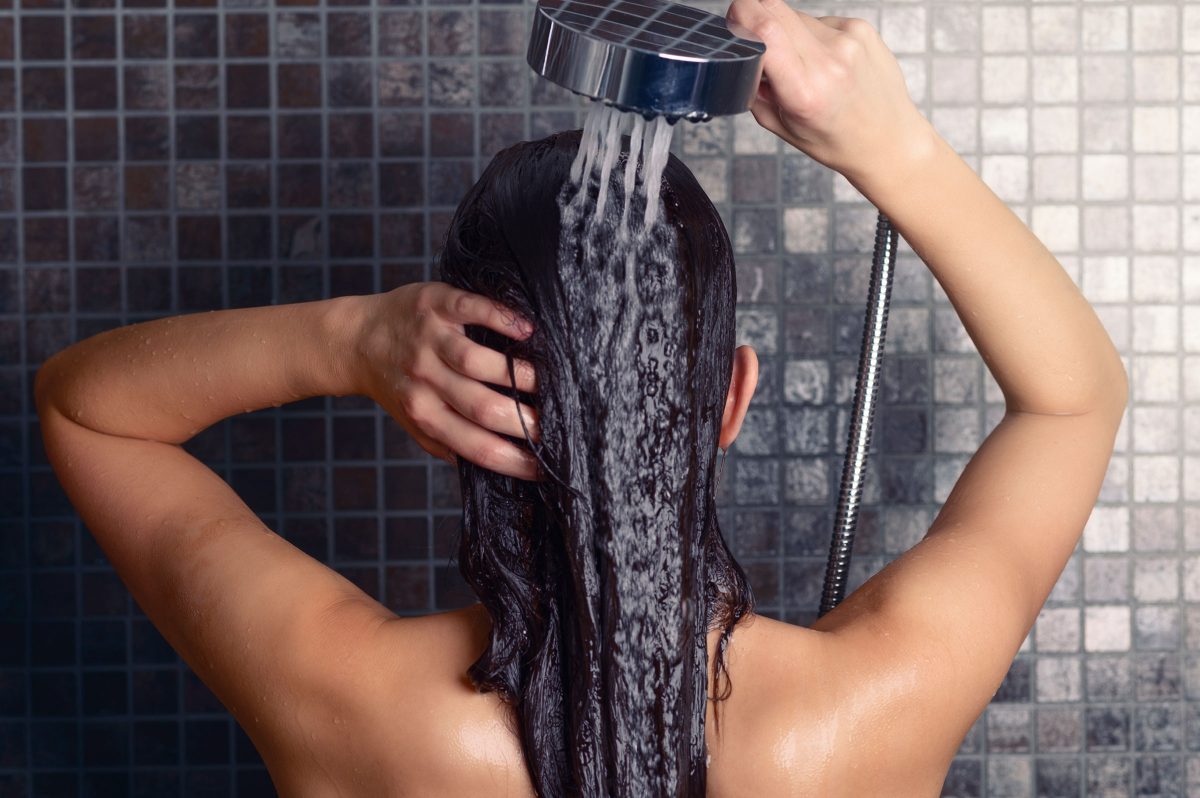 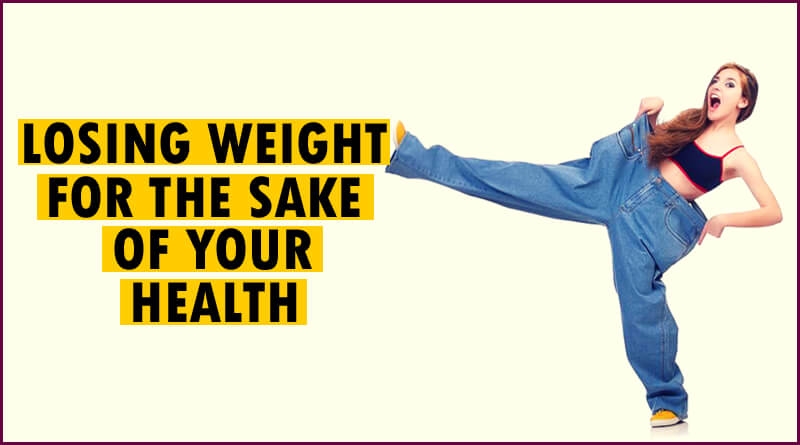 The various uses of Biopsy Forceps 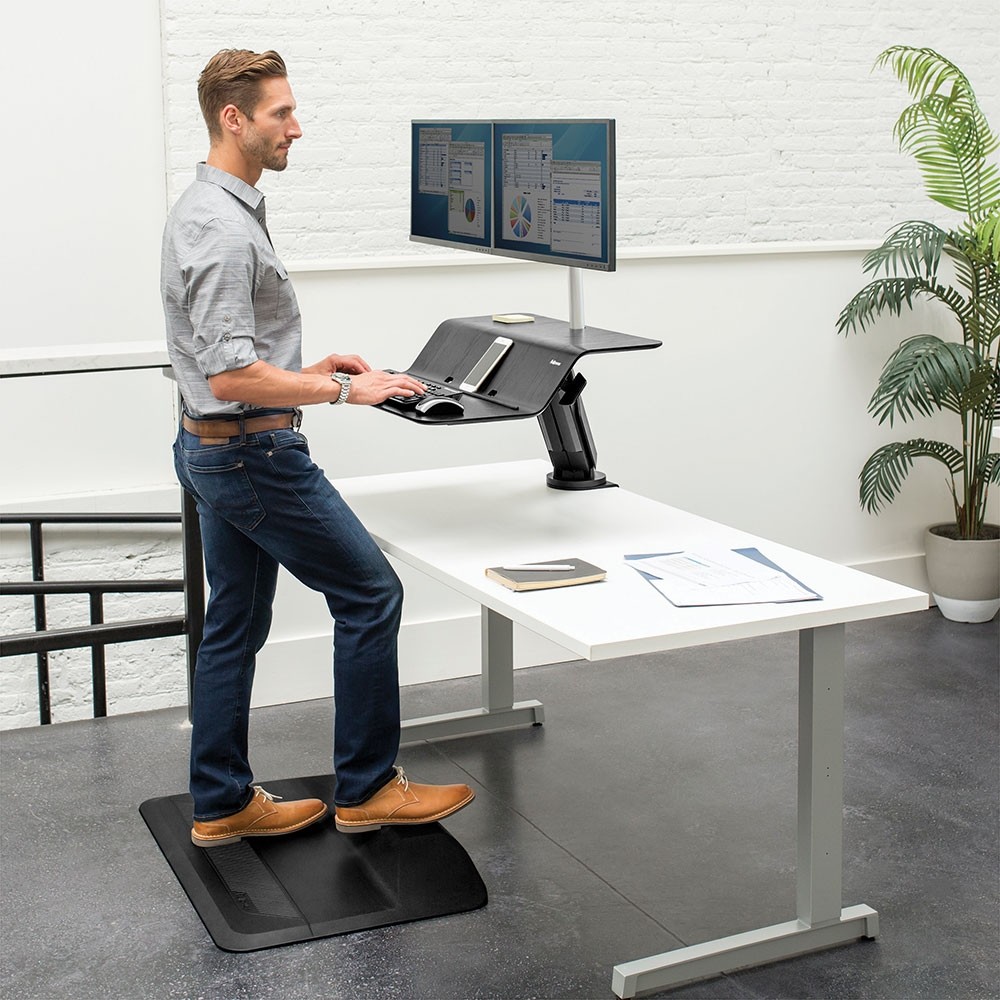 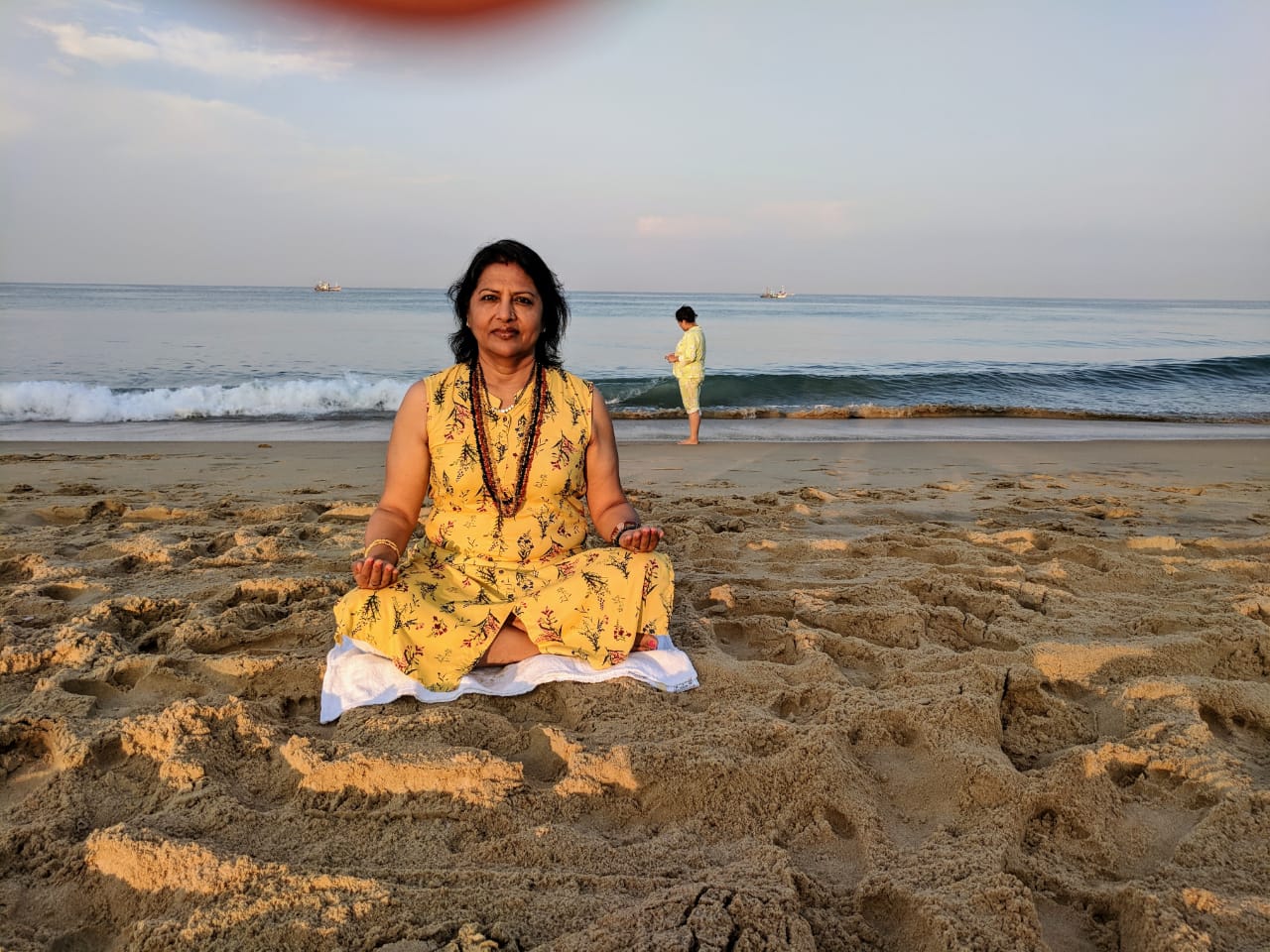 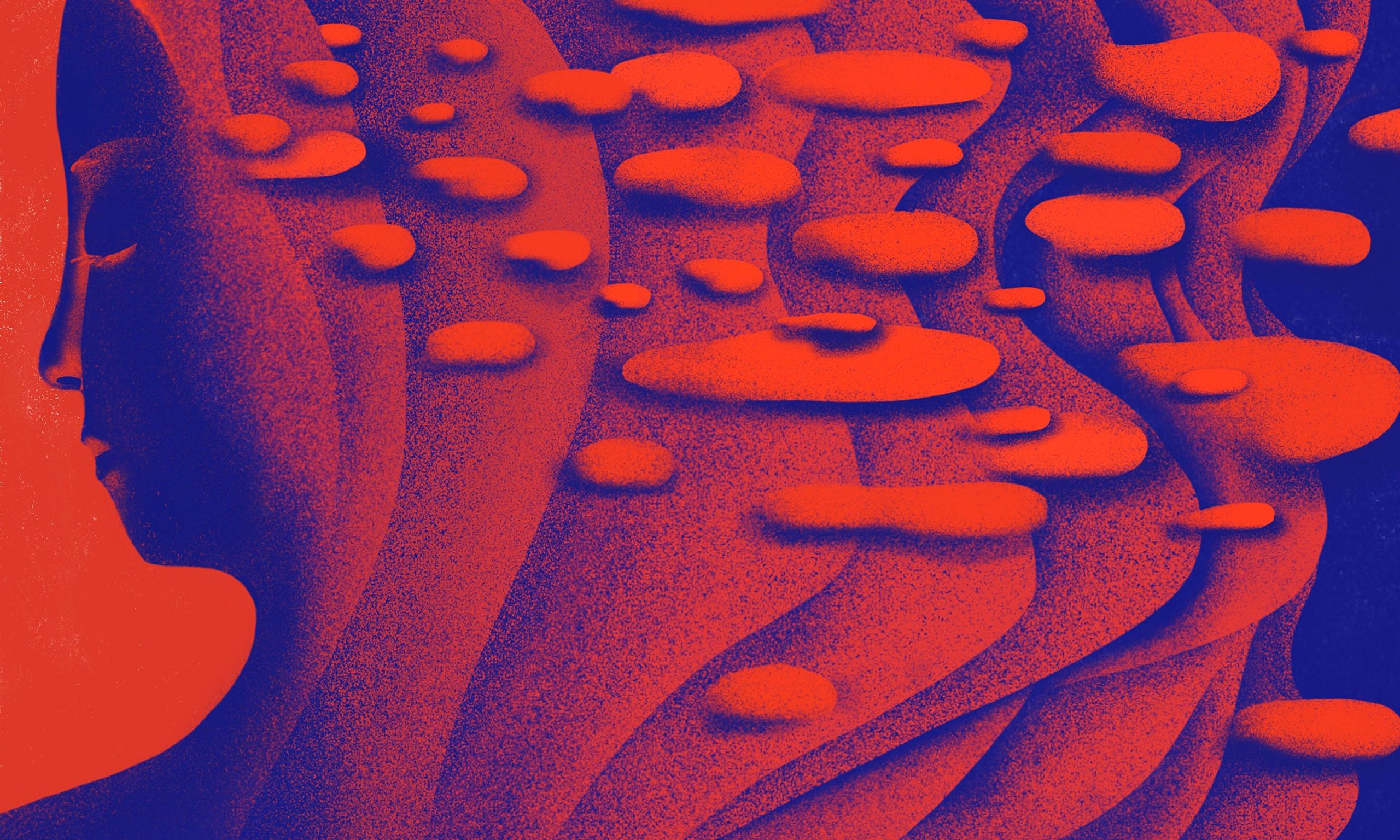