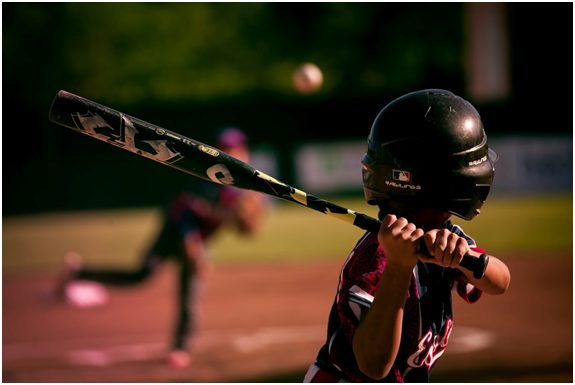 Baseball has gained its popularity from the time the game was discovered. There are many beliefs that baseball was first identified in a British children’s book, A Little Pretty Pocket-Book, written by John Newbery and published in 1744. However, there is no real history of where baseball originated, but people are still playing the sport.

Over the years, baseball grew fame and had various aspects such as game evolution, era, locale, organizational-type, cultural, and political influence. It was brought and introduced to many countries like England, Canada, Africa, and the United States of America. During the mid-1850s, baseball was tagged by many journalists as the “national game” or “national pastime.” Because of the craze that hit the New York metropolitan area, 16 area clubs were formed after a year to govern the first-ever sports organization, the National Association of Base Ball Players.

The sport has widely played worldwide, and more interesting facts about its history are thrilling to know. You may click this website to read more. When playing baseball, you should be sure to get to the right position when hitting or even throwing the ball to the batter and follow the rules of the game.

What Are The Rules?

We can’t deny that not everyone is interested in playing sports. However, if you’re a newbie to this sport, I’d gladly enumerate some basic rules of playing baseball.

The game consists of 2 teams with nine players.

The fielding team’s position is made up of a catcher, pitcher, shortstop, first baseman, second baseman, third baseman, and three outfielders at the center, left, and right field.

The batting order cannot be changed throughout the game once it was already picked. However, substitutes are permitted but must fill the position of the player that they have replaced.

The game lasts for nine innings. Both teams should get to bat once. If the game ends on a tie after the ninth inning, an extra-inning will automatically be done until one of the teams win it. Hence, when a team already points ahead to another team, an additional inning will no longer be needed. Always remember that extra innings will be done if there is a tie on the points won by each team.

The batter should try to touch all the bases, especially the first base, with some part of his body when he hits the baseball from the pitcher. They can run past many bases before being tagged out.

The batter is up to three strikes before they are out of the game. These happen if the batter misses the ball when he swings for it.

The main objective of this type of sport is to have more runs than your opponent to score. The player should hit the ball as far as possible before passing or running around the bases to achieve home run. It is better to join baseball hitting training to get more of knowledge about being in the game. Another batter steps in if the player already ran past through 4 bases before being tagged out so the game goes on. There are now many training centers offering sports training, as usual, you should find the perfect program for you.

Don’t worry about these training centers because they offer a professional service that fits your budget. The training is for both kids and adults. So if you want your kids to learn how to play the sport, why not leave them to the professionals.

Many hitting positions will make you achieve a home run. Listed below are a few of the many drill positions in playing baseball.

There are a lot of playing drills when playing this sport. Sadly, I could not explain further any of these as it may take all the time. You may read these drills on this website http://www.baseballpositive.com/team-drillsto get to know about how to do the hitting positions listed above. There are also core concepts to this game. These are:

Playing baseball is fun, especially for those who like physical sports. This sport requires a lot of running under the sun’s heat or getting wet under the rain. When playing the game, you should also make sure to be physically fit. These may exhaust you too much if you have underlying medical conditions. So before you participate in the game, make sure to know your capacity and limit it.

Here are some facts about how the sport makes you healthier: