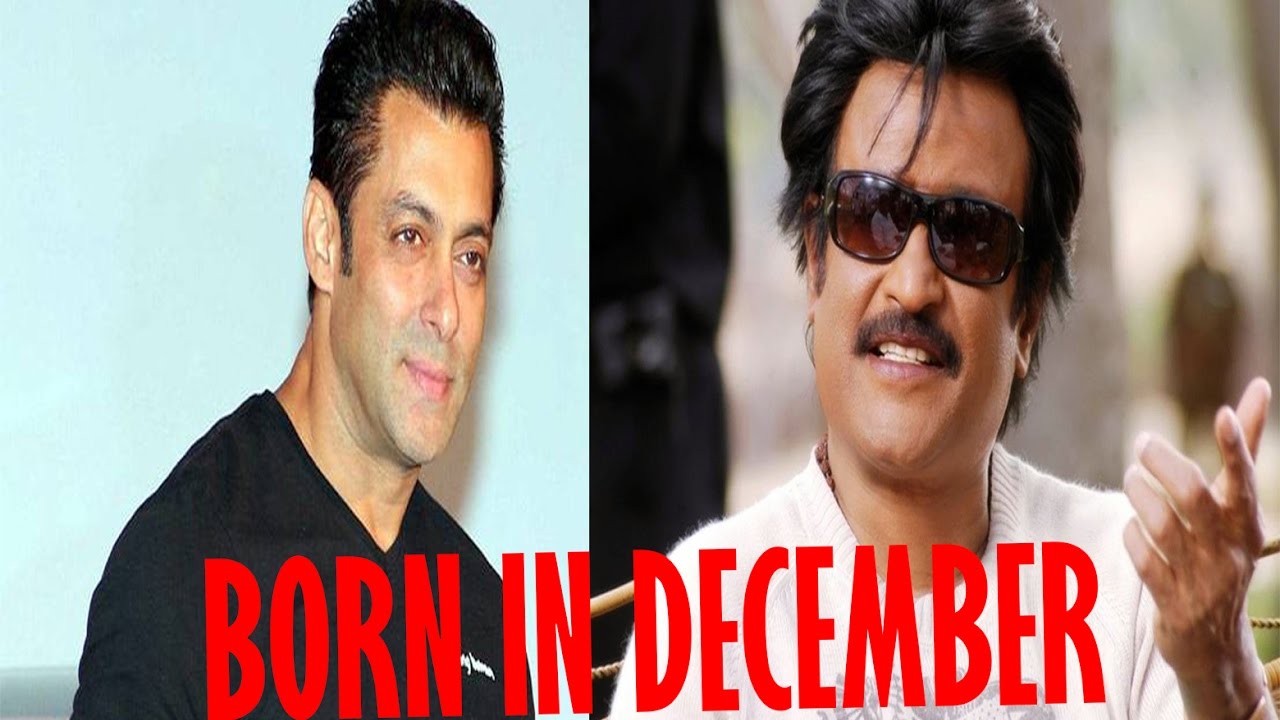 Celebrity’s life is public and people have eagerness about their lifestyle such as what they eat, what they do. You must be aware of that your favorite star’s birthday buy you may not be known whose celebrity’s birthday falls on December.

Here are 10 Bollywood celebrities who are going to celebrate their birthdays this month. Let’s see below:

This immensely talented actor is going to turn 56 this 2nd December. He started his career in Bollywood late but with his magical performance he has secured good place in very less time.

Konkona Sen Sharma has made her mark in Bollywood and replaced many actresses with her strong performance. Her birthday falls on 3rd December and she is turning 36th

This famous singer is still managing to mesmerize the audience with the beauty of his singing. His birthday falls in December 1 st and h is turning 60.

This legendary actor has always moved the audience with his superb performance. He is going to celebrate his 80 th birthday on 8 th December.

Dia Mirza is one of the most beautiful actresses in Bollywood and she is currently contributing the social causes. This beauty is having birthday on 9 th December an she is turning 34 this year.

Dilip Kumar needs n introduction as hi name is sufficient to introduce him. He is turning 93 on this 11th December.

The most handsome guy of the industry has given few good Bollywood movies.  His birthday falls on 17 th December and he is turning 43 this year. He is getting better with time.

Ritesh Deshmukh has a political background but he chose to join Bollywood. He is very talented actor and has done good comedy also. His birthday comes on17 th Dec and going to celebrate his 37 th birthday.

He is going to celebrate his 50th birthday this 27 th December. Salman khan is a superstar and he has millions of fans and followers. The Bollywood has many stars but Salman is the one man who is show stealer. No words for him as he is not only star but launched many star as well…

Anil Kapoor is evergreen actor even today he is quite fit and looks so young. He is going to celebrate his 59 th birthday on 24 th Dec. Now who can say he is 59 years old.