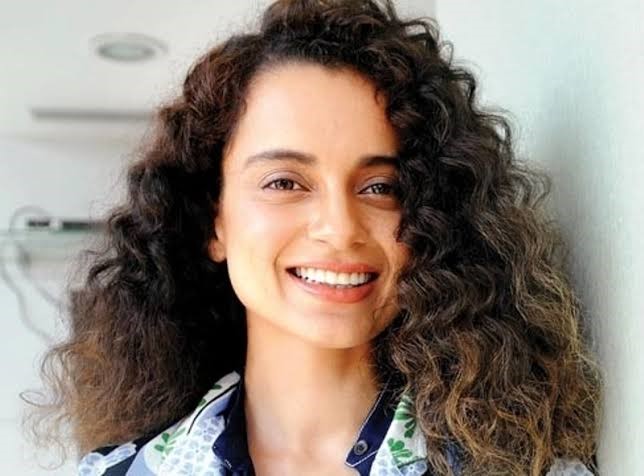 Alia Bhatt is one of the highest paid actress of India. She is the daughter of filmmaker Mahesh Bhatt and actress Soni Razdan. She made her debut as a child in 1999 thriller Sangharsh but played her first leading role in Karan Johar’s teen drama Student of the Year. After that she went to establish herself and received appreciation in films like Highway, Udta Punjab, Raazi. She also won Filmfare award for Best Actress.

Aamir Khan is one of the most popular and influential actors of Indian cinema. He is known as ‘THE PERFECTIONIST’ of Bollywood. As a child actor, he appeared in two minor roles. As an adult, his first feature film role was in the experimental film Holi. He established himself as a leading actor in the 1990s by appearing in a number of commercially successful films. Also, he created and hosted the television talk show Satyamev Jayate, through which he highlights sensitive social issues in India.

Tiger Shroff is one of the highest paid actors in Bollywood. His real name is Jai Hemant Shroff. He was born to actor Jackie Shroff and producer Ayesha Dutt. He made his film debut in the 2014 action film Heropanti. Then he went on to star in the commercially successful films Baaghi, Baaghi 2 and War.

Shraddha Kapoor is an Indian actress and singer. She is the daughter of actor Shakti Kapoor and began her acting career with a brief role in film Teen Patti. She gained wide recognition for playing a singer in the commercially successful drama Aashiqui 2. In addition to acting in films, she has sung several of her film songs.

Rani Mukerji is considered as one of the most successful and high profile actresses in Bollywood. She made her Bollywood debut in 1996 with the movie Raja ki Ayegi Baraat. After that she has done many films for which she received appreciation. She also received many awards for her roles. Now she is married to filmmaker Aditya Chopra, with whom she has a daughter.

Anupam Kher is an Indian actor and the former Chairman of Film and TV institute of India. He has appeared in over 500 films in several languages. He is the best comedian and have won award for the same for 5 times in total. The government of India honored him with the Padma Shri in 2004 and Padma Bhushan in 2016 for his contribution in the field of Cinema and Arts.

Emraan Hashmi is one of the unconventional actors of India. Before starting his career in acting, he worked as an assistant director for the 2002 horror film Raaz. Initially known for performing bold scenes, he has since portrayed strong roles in films. In addition to acting in films, he has launched an auto – biographical book that dealt with his son’s illness. He is married to his childhood love Parveen Shahani with whom he has a son.

Shreya Ghoshal is a Bollywood playback singer, composer and music producer. She started learning music at the age of 4. She made her Bollywood Playback singing debut with Bhansali’s romantic drama Devdas for which she received National Film Award and a Filmfare RD Burman Award for New Music Talent. Her work has been praised by many music directors. Usha Uthup even named her among the ‘Voice for the Future’.

Kangana Ranaut is an Indian actress and filmmaker in Bollywood. She made her feature film debut in the 2006 thriller Gangster. After that she received praise for portraying emotionally intense characters in various dramas. Her career took a turning point with the roles in movies like Krrish 3, Queen, Tanu Weds Manu: Returns. She is known to be outspoken in the press. The government of India honored her with Padma Shri in 2020.