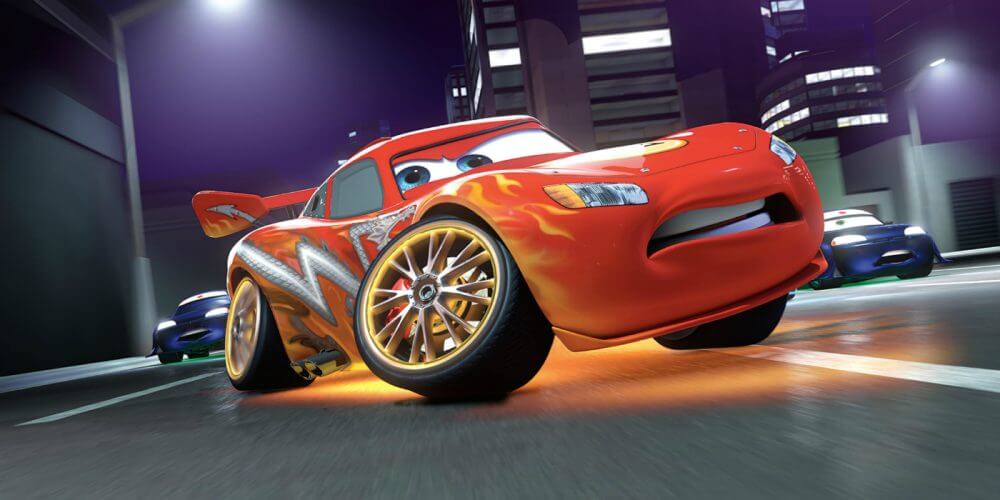 It is a legit fact that whenever the makers of a movie or a television franchise gears up to roll out a new instalment, they are about to introduce a lot of new factors as well as give twist to the story line.

Likewise, when the filmmakers of Cars franchise came up with the second instalment they provided with an all new plot line but most of the characters remained the same. But now it seems that the new director of its third instalment Brian Fee is going to make the viewers jaw-dropped by introducing some major changes.

It has been officially confirmed that Cars 3 has an all new antagonist called Jackson Storm, who will give some serious insecurities to the protagonist Lightning McQueen.

Jackson Storm is a new age dashing car with some great speed and sustainability and has all the abilities to leave behind McQueen. But the exact scenario will be understood once hits the silver screens.

It has been said that Jackson Storm is a ruthless character and he will be seen competing with McQueen at the Piston Cup racing. Nevertheless, while McQueen will be sulking because of Jackson Storm, Cruz Ramirez will be coming to his rescue to drag him out of the insecurity which he goes through.

The new trailer for Cars 3

However, there are a lot more to the plot line of Cars 3 as reports say that quite a few new anthropomorphic cars will be introduced into the plot line as new characters.

Nevertheless, few of the pictures rolled out on the social media regarding Cars 3 shows the look of Jackson Storm and it will surely grab your attention and tickle your curiosity buds.

Ever since the gist of the plot line of the third instalment has come out the viewers have got more curious and now they are looking forward to get more insight into the exact happenings of Cars 3.

Both the instalment of cars were made with a massive production cost and as the films were well received by the fandom, they performed miraculously at the box office by fetching great amounts. It is for sure that the filmmakers have this invested a lot in the production and the movie will once again gain numerous positive reviews and this is a clear indication that cars 3 will acquire more money at the box office than its predecessors. However, the viewers this time are expecting an even more spellbinding plot line out of Cars 3 and it is quite predicted that the filmmakers are actually going to keep up with all the expectations. And after the grand success of both the movies under Cars franchise, the third instalment is bound to leave the viewers in awe once again. 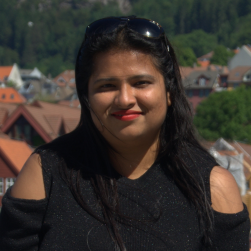