“What is the fuss all about, sir? ” the young man calls me on a video call at five in the morning.

I told him that I couldn’t comprehend the context of his query.

“There is so much talk around the town about your benevolence; much ado about nondescript bags. Even a premier newspaper splashes you all over across a four-column display”

I had very little option other than to present myself topless in front of the camera.

He appeared to have conked out.

Yes, it is a circumstance very difficult to even imagine, and when confronted can be disturbing.

But I can still show you the two-piece appliance

The square is the abdominal wafer that is stuck on to the stomach with stomahesive paste – a type of skin-friendly like fevicol; with the hole in centre exposing that bit of raw, pink, moist intestine that is pulled out from within. The bag you see is clipped n the wafer and the fluids drained out by opening that stopcock once every two or three hours, day or night.

Oh, we presumed you knew the people we are talking about helping are those without a bladder, prostate several lymph nodes and some of us with a solitary kidney.

And ironically this young gentleman was one of those who bravely participated in a copy paste campaign “I am there for you, ” targeting cancer pts.

We don’t crave sympathy, but surely shouldn’t be subjects for contempt.

What a hectic, horrific 72 hours it had been for the Group of Cancerites! We are an informal group of the families of 15 bladder cancer conquerors and five cancer victims.

Stomal wafers and urostomy bags have, for over five years for most of us, been part of the monthly shopping list at the end of each month.

It has been moving very nicely thanks to the postal, courier service and a helpful-minded volunteer team who would make amonth visit to fulfil this need.

The fountainhead is in Chennai from where most of the Southern states were being served from.

Now with all logistics closed, we were literally in the soup. A delay of two or three days would have taken us back sixty years when bladder cancer pts would,

” swim in their own pool of urine”.

WhatsApp application didn’t seem to have been read. Perhaps a certificate from our own doctor looked like an individual patient-specific request. Three times we applied by email and all three times the mails bounced.

Perhaps the fact that it is an issue involving several patients across the Delta districts needed to be brought out. We approached the IMA for a declaration. A gem of a surgeon, we have known for about four years now, the Head of the Department of Surgical Oncology at the Thanjavur Medical College and the President of the Indian Medical Association at Thanjavur, Dr MarimuthuSaravanamuthu.

Meanwhile, we petitioned the CM special cell, it is still under process.

Perhaps sarcastically, or in trying to remove the tension, our cry for help on FB drew a wry remark. “Why do some learned idiots think that bags for storing frozen foods is a matter of essential urgency?”

But the Lord decided we had been tested enough and His own army from advocates of the High Court of Chennai and all around in their personal capacities set the ball rolling. People who mocked us for having a large retinue of unknown faces as the fans of our books on cancer families and almost two thousand doctors now had to eat humble pie.

Mr Keezharajakularaman Muthu Sampath Baalaji and Ms Srimati Raghavachari, Advocates on the Madras High Court together with Mr Kamaraj, Director of the IAS Academy set the ball rolling to where it matters.

Last but not least, Gopi Uncle who drove the car with the consignment.

But nothing can be more like God sent out of the blue than a phone call from the Executive Director of the Chennai Water Board, Mr Prabhushankar T Gunalan IAS. He confirmed our requirements, being a doctor by education, he realised the gravity of the situation. Corporation officers started verifying the document submitted by speaking to Dr Marimithu directly.

The appliances reached multiple patients across the neighbouring districts.

On the ground, the volunteer driver uncle cannot be adequately thanked. Chennai to Thanjavur and back in 12 hours of non-stop driving on an empty stomach and parched lips is a yeoman service beyond all words.

We have been n.p.o. (nil by mouth) in the hospital, somany times, we know how it is.

To summarise, we had wanted to write a story on our Corona lock-in but found real-life stranger than fiction. 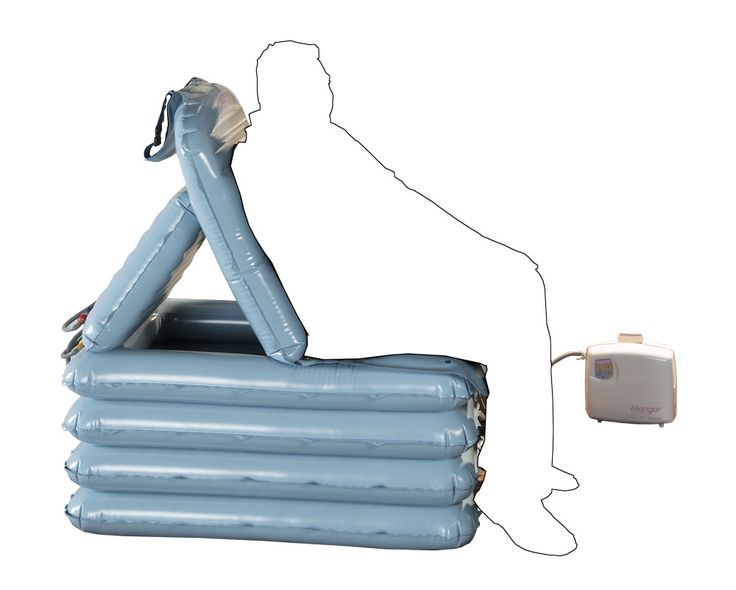 Patient Handling Equipment Market worth over $23 Billion by 2024 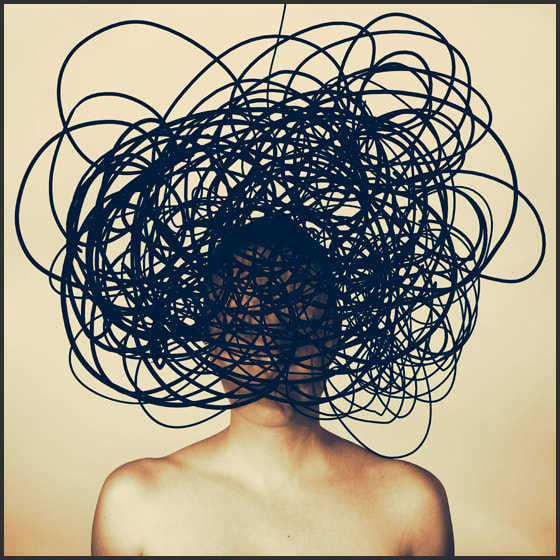 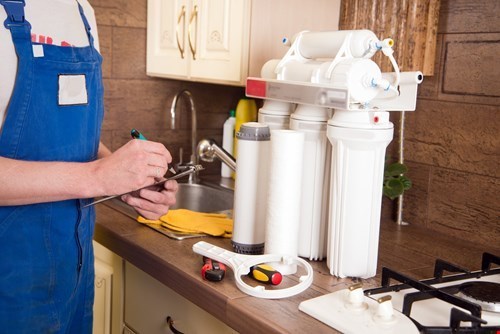 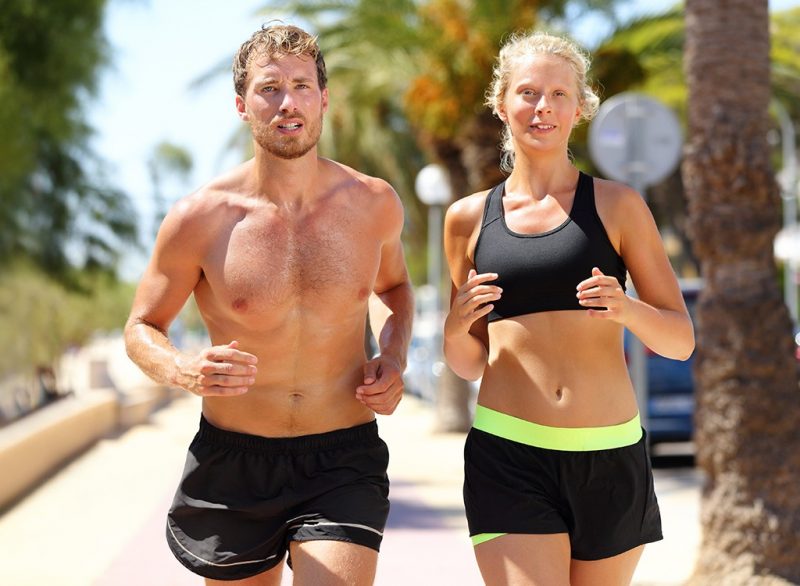