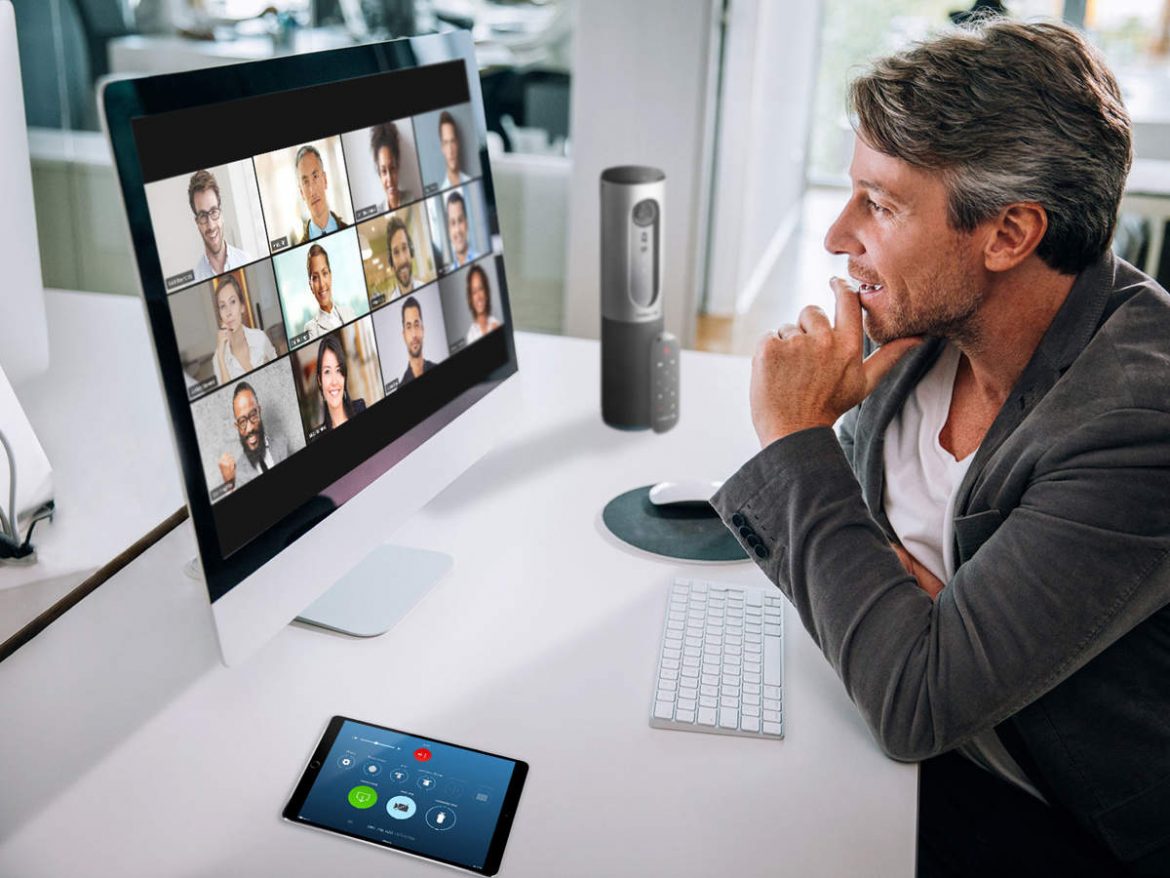 Since the beginning of human civilization it is work that defines an individual. In times when there was not much of population, work was a simple mode of classificationof people who could facilitate the society and allow a peaceful co-existence. Eventually as the population grew and human race realised it’s potential to achieve greater possibilities more work occurred. And once the bounds of work expanded the need to secure and defend territories by each tribe looked imperative for survival, thus leading to newer dimensions of work. This incessant cycle off increasing forms of work has been ever appreciating with the population.

The present day scenario of corporate jobs is mostly to do with multinational corporations or companies that in some way assist a larger organisation to achieve their goals. To give you a clear picture a corporate job can be a banking job in the private sector, a job in FMCG Company, a job in a BPO, KPO, and LPO.Or it can simply be a job in a large private sector company.

Most corporate jobsare not organic in nature. There is always a clear designation for every employee which describes their roles and responsibilities and also limitations. A career path is mentioned to every employee, so that they have a clarity of what they are working towards.And a transparent and firm performance evaluation system. Whether a corporate employee is at the entry level of the organisational structure or holds a top management position,in a corporate job, roles are clearly defined and there is a definitive structure to escalation of matters of concern or general queries.

While in most cases, the nature of any standard corporate job involves teamwork. In a few rare cases,there are individual contributors who directly report to the managers without intervening into a team or being a part of it.

The perks and benefits of working in corporate sector are quite luring to the young brigade of workers across the world. The transportation from home to work and back, the monthly and performance based incentives , the food coupons, the team outings and not to forget mostly a luxurious colourful office to go to are few of the many that we can name. It is this and the shiny pay package that magnetises many a young engineers and commerce graduates to seek for a corporate job in India.

It was in the late 90s and early 2000s that corporate jobs picked up like wild fire in India. Many large corporations that were headquartered in major cities of the UK or USA wanted to move their businesses or shall we say outsource large portions of their work to India and Asia Pacificfor the love of cheap labour (Yes! Although, we were paid handsomely according to our economy, we were far too cost-effective for the westerncompanies).This trend went in an upward curve in India and worldwide, where more and more youngsters were looking at jobs which were desk-centric and physically comfortable with an attractivepay check. For over two decades now, the charm of a corporate job hasn’t dissipated yet for people, who especially hail from the middle class of the society. There have been courses of education and training built around how to secure these corporate jobs. There are thousands of HR consultancies that operate around corporate jobs alone. The corporate job market worldwide is one of the highest grossing ones.

Whilst there are several good things that one can jot down about corporate jobs, there is one big flipside to the same. The attritions. Due to the similarity of skillsets across this industry the workforce is often seen moving from one organisation to another for better pay scales, which is a trend that was never seen in the earlier generations, where people used to spend decades together in one single organisation either out of employer loyalty or lack of options. And after the attrition came by another flip side called the lay-offs or the pink slips. The great recession of 2008-2009has shown one of the steepest times in the corporate job market whereyoung Indians lost abouthalf a million jobs. And the USA lost approximately Ten Trillion dollars worth of revenue from this sector.

But as we all know, after every slump there is a rise and even though it almost took another half a decade for many corporations to recuperate and stand on their own and get in to the business as usual mode and pick up pace. 2013 and the following years until 2020, exhibited a time of decent up rise.

However it is disappointing now in 2020, to see that like the most unexpected surprisewe’re effected by one of the most unique recession of our times all over again. This time it wasn’t a partial crisis of few countries, but it was a global meltdown of economy and one of the worst hit were the highly paid corporate jobs that had to be ruthlessly downsized for the lack of any options.

The spread and ascent of COVID-19, a deadly virus with the easiest means of spreading made sure that humanswon’t group together, thus leading the job market to go for a toss first. According to aneconomicsurvey,approximately forty lakhyoung Indians lost jobs because of the Pandemic within a timeframe of six months (a historic figure one of its kind) and new employment prospects have taken a hit devastatingly in Asia and the Pacific, according to a joint report by the International Labour Organization and the Asian Development Bank.

The current situation has however helped the technologically equipped generation of workers to explore a paradigm of new age work, what we have began calling ‘work from home’. The houses are now the new offices. There are set work tables and chairs. The companies that understood that their temporary line of working from a remote location can be given an experimental chance, started with some of their employees who can now deliver same and sometimes better results than what they used to while working at office. It is also interesting to note that due to this new shift of workspace, a lot of parallel workforce has risen into survival in this time of crisis.

The corporate jobs from home have given business to Wi-Fi companies or Internet service providers, furniture stores, electronic and gadget companies, lighting and fixtures, Leisurewear and so many other accessories that aid in the smooth workflow of a new age corporate job. I would like to conclude with what KimoKippen (Founder of Aloha Learning Advisors and former CLO at Hilton and Vice President of Learning at Marriott) said… “This level of wholeness is a place where I am able to show up as a full human being with all of my gifts to the table to be a part of this organization. That leads to a great feeling of inclusiveness because what it allows me then to do is to bring this real, authentic self to the table and to really love the work that I do.” I think this new phase of corporate industry is bringing in tonnes of inclusiveness alongside. 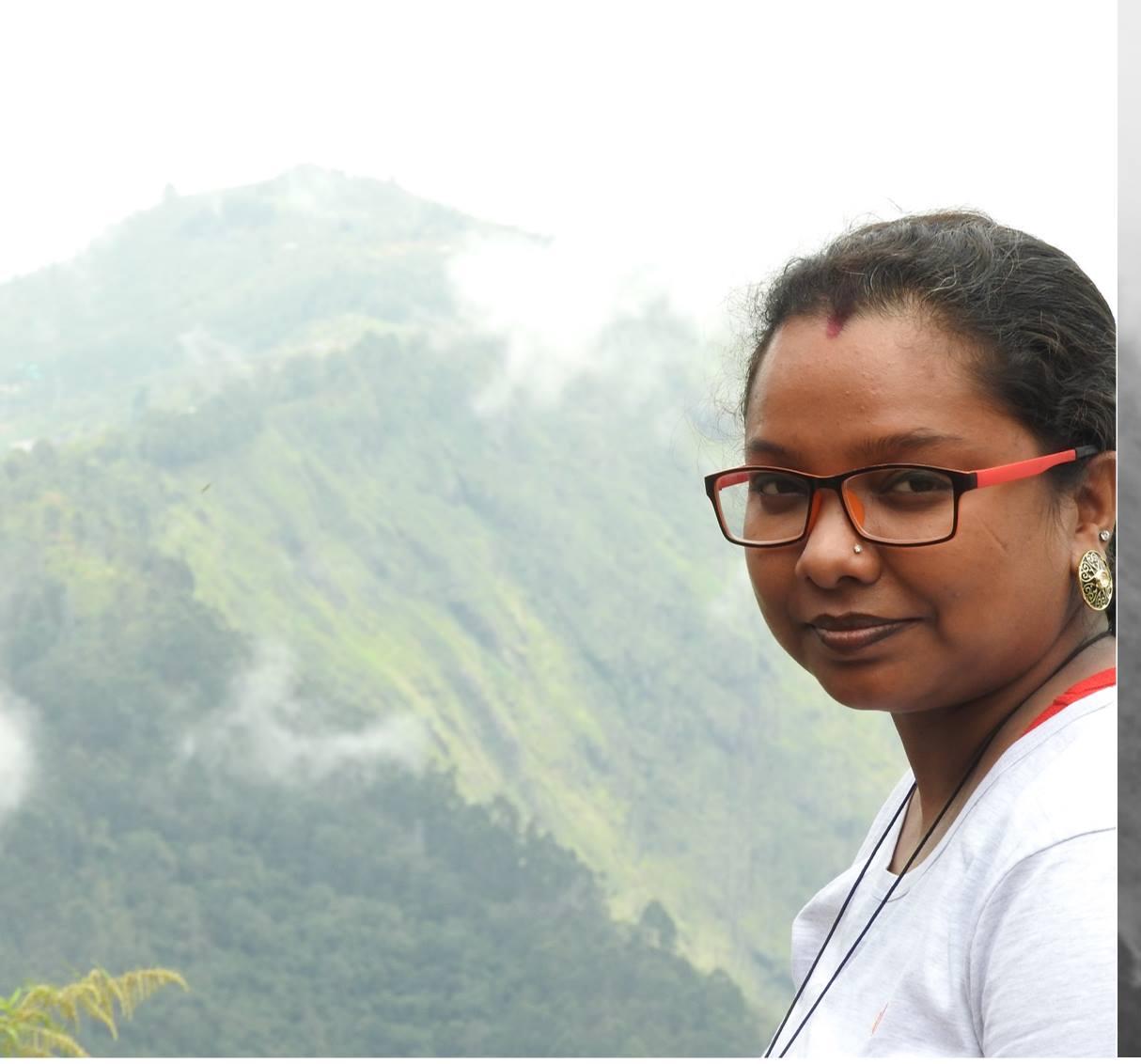 Editor in Chief of Yoursnews has been honoured with Suryagaurav...

Four different types of voice over jobs available in the...

Editor in Chief of Yoursnews has been honoured...