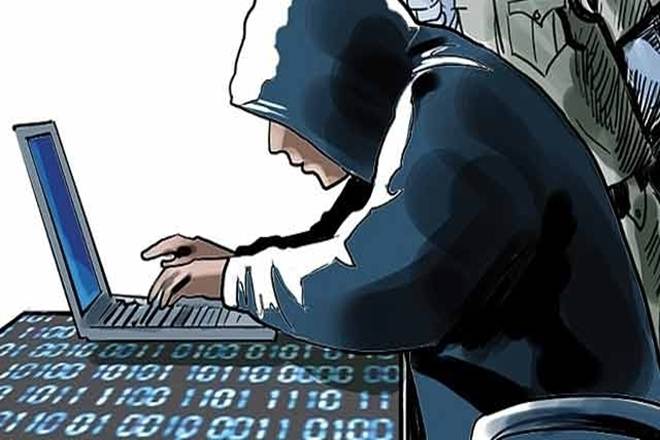 Norton Life Lock released findings from its annual Cyber Safety Insights Report shows that 4 in 10 (39%) Indian respondents have experienced online Identity Theft. The reports found that 63% of Indians have no idea what to do if their identity has been stolen and 79% wish they had more information about it. Identity Theft includes faking names or ID cards, using falsified or forged documents, lying about his/her own age to simply “hide” their true identity and posing as someone else to defame or commit a crime. In the age of Social Media, Identity Theft has become the cause of Cyber Defamation wherein the cyber criminal publishes defamatory matter about someone on a website.

An author, blogger, and a national level scholarship holder, Ankita Chakra, told Yours News, that she recently faced an issue of Cyber Harassment on Twitter. She reportedly told us that a fake account created by her name was being used to post malicious content to defame her. A twitter handle that was previously labeled “Shydoll Sunillahri” stole the author’s online social identity after she reportedly complained against the former for posting abuses regarding a celebrity. Later, the malicious twitter handle started posting content posing as the author, trying to defame her.

It should be noted that defaming someone in cyberspace verily injures the reputation of the defamed party and that too in a sovereign state where the state is liable to protect the interests of its citizens in a real-space.

Law on Cyber Defamation in Indian

The Section 499 of the Indian Penal Code (IPC) states regarding defamation as whoever, by words, either spoken or intended to be read, or by signs or by visible representations, makes or publishes any imputation concerning any person intending to harm, or knowing or having reason to believe that such imputation will harm the reputation of such person, is said to defame that person.

It should be noted that the law regarding defamation has been extended to “electronic documents” and Section 469 of the IPC (forgery for purpose of harming reputation) has been amended by the Information Technology Act, 2000, which now reads as whoever commits forgery, intending that the document or electronic record forged shall harm the reputation of any party, or knowing that it is likely to be used for that purpose, shall be punished with imprisonment of either description for a term which may extend to three years, and shall also be liable to fine.

Where to File a Complaint?

Asia’s first case of Cyber Defamation was filed in India in 2001. The case was SMC Pneumatics India Pvt. Ltd. v. Jogesh Kwatra1. Today, a complaint against cyber defamation can be easily lodged at the National Cyber Crime Reporting Portal handled by the Cyber Crime Investigation Cell which focuses especially on cyber crimes against women and children. However, it is to be noted that lodging a cyber defamation complaint against a person is one of a serious nature and brings down the reputation of the accused.

Maithili Machaan: A step-up program initiative for the community