Top Posts
What is Skin Hunger and How to deal...
Six-Hitting has been in Mumbai’s DNA for a...
Hangover Days Party -by Sahil Sondhi in Delhi...
YRR – India’s Nation Pride award honoured Dr....
FlexClip Review – Great Online Tool For Creating...
The Size of the Online Gambling Industry in...
Caste: A Vicious Cycle By – Rhythm Sharma
Relaxing beach destinations for a quick weekend Getaway...
Facebook Traps Through False Identity By Mousumi Kalita...
Model & actress Twinkle Kapoor to attend Sahil...
Home » Sports » Cricket » Deputy CM says that IPL will be banned in Delhi this time due to pandemic 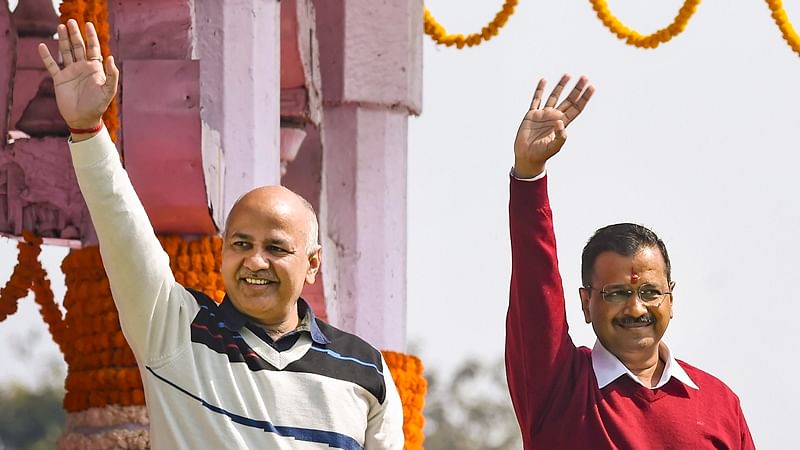 Manish Sisodia, the Deputy Chief Minister said that the Delhi Government has decided to ban IPL 2020 in the wake of coronavirus. This is done to act according to the advice of the Ministry of Health and Family Welfare, since people are advised to avoid mass gatherings as much as possible. This was done keeping huge gatherings during the time of IPL in mind. Any sports event should not have huge public gatherings due to which several countries have deferred the sports events.

If a sports event is held, no one can stop people from gathering at the spot. The Ministry of

External Affairs warned BCCI earlier as well and said not to go ahead with the IPL this time. BCCI did an intense research to come with other available options that can help them start IPL as planned from March 29.

BCCI said that there were several conflicts from different quarters, so they have decided to sit along with all the stakeholders and consider a holistic approach to decide the course of action. Representatives of all eight franchises were invited to attend the meeting as they did not want to discuss anything without the participation of overseas players.

Dhumal said that the fact was brought under their notice and if it is decided that the event will take place then they will request relevant authorities regarding issuing visas to support staff members and cricketers as well. They all are praying that the IPL goes ahead as scheduled and the virus threat subsides.

Six-Hitting has been in Mumbai’s DNA for a...

The Size of the Online Gambling Industry in...