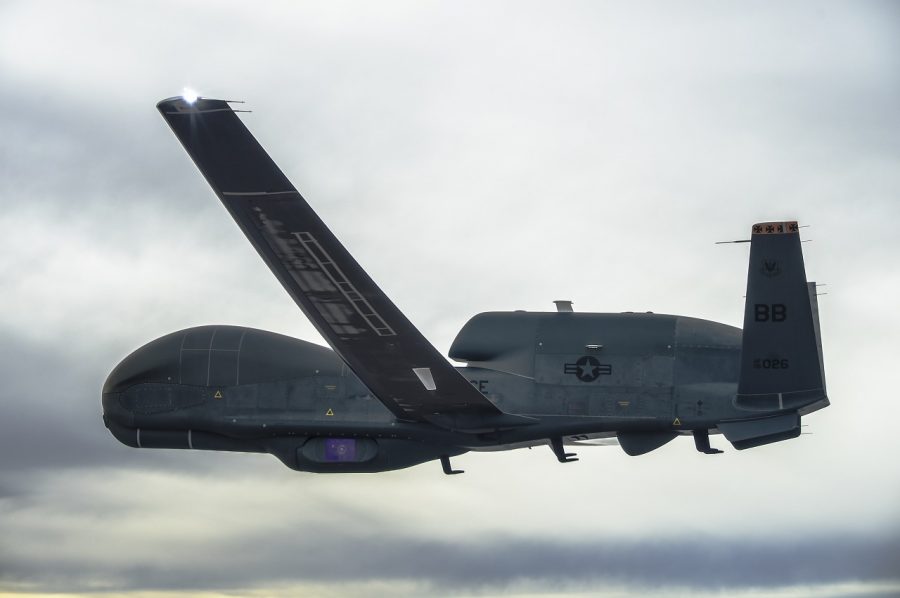 I remember the 1965 film Haqeeqat, if you haven’t seen that film well that film started something that was put forward perfectly by the 1986 Tom Cruise starrer Top Gun. The air force is an adventurous job and as a result of thatUSAF recruitments went by a quantum leap. My point here is that Air Force has proven time and again that technology is just getting better and better by the day.

From old-school dog fights to stealth reconnaissance missions have captured the minds of the general audience. The first time I visited the Air Force Museum in Delhi I was amazed how only a SINGLE STICK could maneuver a massive machine like the F14 or the Dassault Rafale, the super famous SR-71 Blackbird made by the engineers at Lockheed Martin. And truly the SR-71 is one of those planes that is a heritage, made in the late 1950s still THE fastest plane on this planet. A salute to Clarence Johnson the lead Engineer of this plane is due a mention.

This article has more significance since the USAF just tested a DCAD fighter or a 6th Generation fighter jet so what does this mean for the future. For starters the United States of America remains a pioneer in defense technology research. With conflict in the Syria-Iraq region, and the ongoing tussle in the South China Sea where China has been Hitler for about a few years is raging tension and that tension is more than before.

Sadly, enough a major chunk of countries is so heavily relied on the Chinese that removing china as a supplier will destroy their economy the biggest example being Australia. On it’s not only planes that countries are working. Drone Technology is something that has entered the mainstream military combat warfare.

I know my dear readers you would be thinking that why is Air Force building AC’s but let me assure you that in order to get the highest efficiency of the machine. But what we need to keep in mind is that technology is a part of life. It influences our life more than meets the eye.

With the recent developments in the Air Force the future of planes with both inter and intra planetary transport capabilities seem closer than never before. Truly an exciting field I personally am very much fascinated by this concept and do look forward to it immensely.

Retik Singh
Used to study before someone ate a bat Thus, here i amwith my first published work. A person with a poet’s heart and a director’s mind. Currently Studying Engineering at Pune University. A kind request be brutal in your comments.

Personalized Beauty: The best of beauty and technology combined