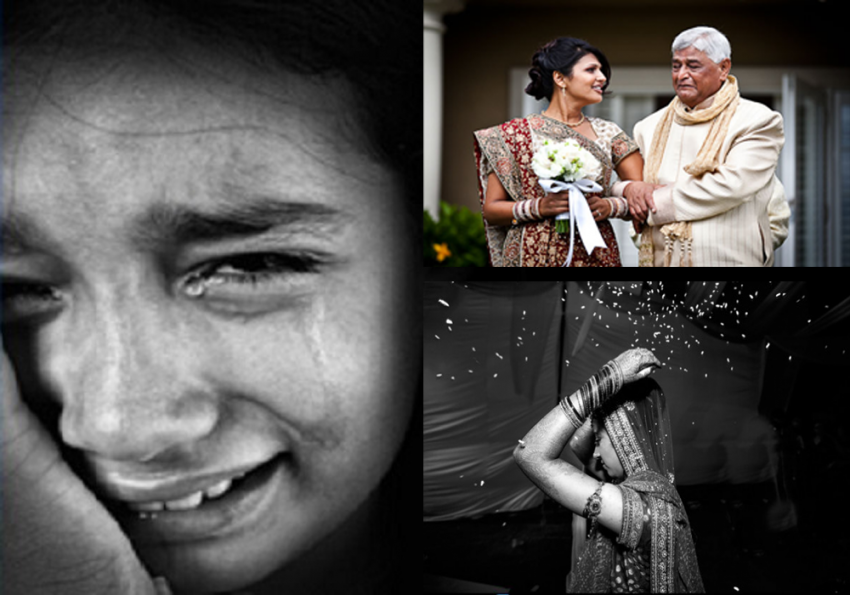 Dowry – An Issue Common To All Parents In All Cultures

India is a country of diversities and cultural contrasts are seen not at just the regional or the sub regional levels but also caste and communities in the same geographical area. However all these diversities gets tied in one knot when it comes to single issue of getting the daughters married happily without dowry.

Is dowry system limited to Indian wedding culture only?

My write up topic may seem very typical and conventional but the problem of dowry is as old as the culture itself and with passage of time the issue has taken a social legitimate face despite being forbidden in the Indian legal system. It has become a functional imperative and most important consideration whenever a new family is designed In India.

Not as diamond not as pearl; but I am born as a girl

Reason is not my gender…..

But the legal tender

The dowry is not always asked as dowry but camouflaged in various faces like blessings to the new couple or a help to them for starting a new life.

But at the end of the day, sufferers are the parents of the girl for they fear if they do not meet the sufficient dowry needs of the groom’s side, then either they will not be able to get a suitable match for her or she will face harassment post marriage.

All this may seem a very orthodox view and many of you may be of the opinion that education has changed a lot of things. Yes it has brought a little change but the bottom mindset with regard to difference in son v/s daughter marriage remains the same.

A general system in Indian society for proceeding with the marriage proposal starts with a girl’s parents approaching boy’s side, which is followed by a showcase of girls attributes.

There may be exceptions in metro cities with more forward and little equitable culture but in the non-metro cities, small towns and villages in India the same route is followed which ends with tying of a nuptial knot but with a considerable money within.

Dowry in India does not end at marriage but continues thereafter too in form of various gifting traditions and if such demands are not met the groom’s side shows their displeasure by harassing her emotionally and physically.

As she is the softest medium to extract maximum from her parent’s pocket, she is abused, humiliated and subjected to brutal behavior. She continues to remain in the wedlock fearing society and the humiliation of her parents.

Parents of daughters are victims since we have the written records of society and even all modernity and forwardness gets lost when it comes to establishing the price of groom. Even educated families indulge in bargains while fixing marriage and in fact more educated and well placed boys come costlier to even equally qualified and talented girls.

And the bitter side is that even the boy and the girl keep expectations from their families. It is shocking but many girls and boys inspired by the lucrative and the glam side of society through various media, place expensive demands to their families.

The marriage is a beautiful alignment of two individuals by amalgamation of two families and the day marriages become free of dowry negotiations the parents who are blessed with daughters will feel equally happy at her birth as they feel when a boy is born. 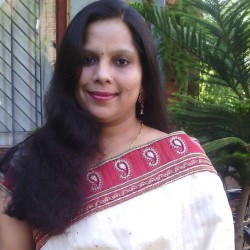 How to Look Your Best in Your Wedding Photographs

Yes, Flowers are Expensive too….Five Most Precious and Priceless Petals...