Top Posts
Women Empowerment: Change Your Mindset First
Book Review – ‘The Pride Being Different’
Why Indians love online casinos
वर्ल्ड रिकॉर्ड होल्डर संस्था ने लॉकडाउन में लांच...
Tips and Strategies to Crack CAT 2020, check...
How to Save Money and Still Follow Trends
NEPOTISM/TREATMENT OF PREFERENCE IN THE WORLD OF RISING...
Episode 5- On her Command..
EPISODE 4- ON HER COMMAND..
Redefining Pedagogy For Schools After The Lock down
Home » SPONSORED » Empowering Women Through Fusion of Cultures and Ideas – FUZIA 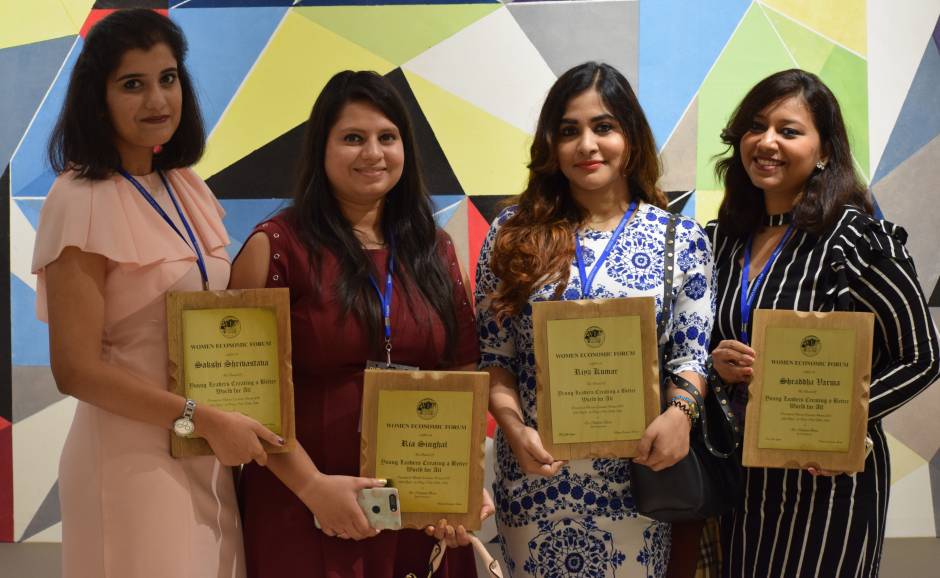 Empowering Women Through Fusion of Cultures and Ideas – FUZIA

Fuzia-a name as unique and intriguing as the platform itself. A project that started as a platform for sharing creative work at a common avenue today is a global initiative operating mainly via the power of social media with about 4 million followers across 30 countries! Overtime, with the relentless efforts of the team, Fuzia has grown into a home for women across the globe.

It is a place to make friends, share your work, get appreciated, amplify your voice and be heard. It is a place to grow, learn, unlearn and forge solitaries across borders.

Fuzia was founded in 2012 by Riya Sinha, who then was an 11  year old, driven by her passion for writing and to do something for women across the world. We often underestimate what power and influence one person’s action holds. ‘ 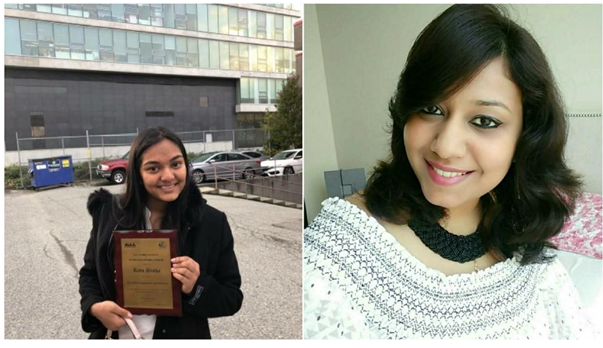 Riya’s first book titled “Runaway Twins” was published at the age of 11. She made an appearance for a reading in her community. A younger child walked up to her and expressed how Riya inspired her to believe in herself and pursue her dreams. This incident brought out the very values Fuzia stands on today.

In a recent TEDx event in, Fuzia founder Riya Sinha spoke about the power that each and every individual holds. In a world like ours that is reeling mass problems; global responsibility is a way out. Fuzia makes a way to achieve the same. History stands as a testimony to all the lessons that can be learnt for global progress and lays the ground for the future. 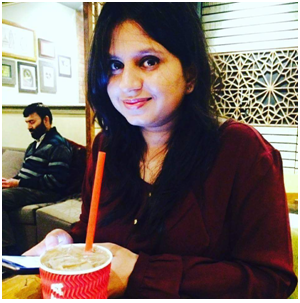 Fuzia is a global-connect not just for self-expression but also self-empowerment and social responsibility, thus making it a beacon of hope in these troubling times. It is a new way for empowerment and promoting gender equality. Fuzia’s efforts were also recognized by the World Economic Forum which felicitated Riya Sinha with “Iconic Teen Entrepreneur and Innovator” award in November 2017.

The platform also holds many contests for Fuziates which is rewarded with gift voucher and substantial cash prizes. People share anything and everything ranging from art, photographs, music, writing, videos and also love and empathy. It is amazing how so many of us women, who have never met in real-life, find a family at Fuzia.

Further, it also promotes its weekly best 5 posts thus bringing a person’s talent out to millions. Among other thing, Fuzia is also leading the way for financial independence where one can earn money through Fuzia coins which are awarded upon completion of simple tasks on the website. No, there is no hidden game. This is absolutely free! 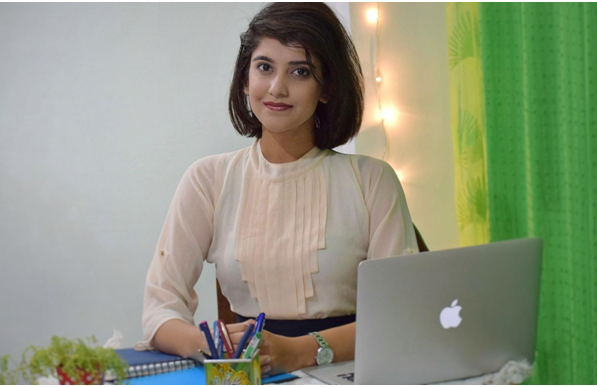 Today, Fuzia is operated by a dedicated team of amazing women- co-founder Shraddha Varma, Founding members Riya Kumar, Ria Singhal and Sakshi Shrivastava who were conferred with the award for ‘Young Leaders Creating a Better World For All’ at the World Economic Forum 2018. 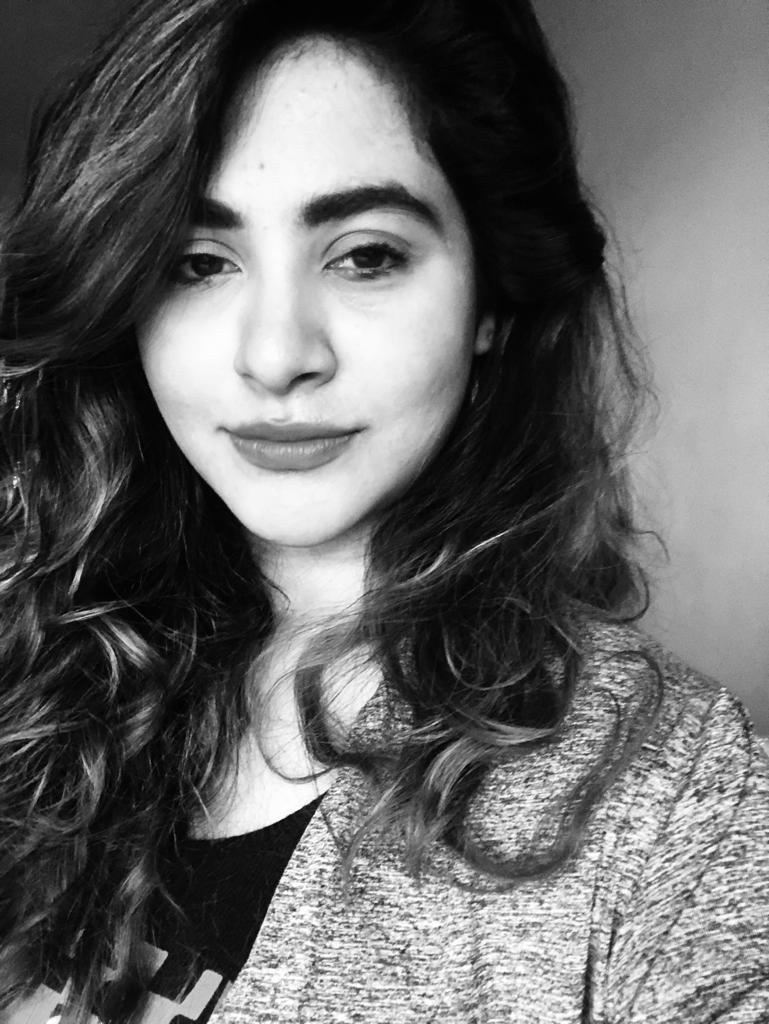 Shraddha Varma, in a recent talk also spoke making cross-cultural connections and bringing women of the world together in a safe platform to not only nurture their creative side but also help them become active agents in the process of social change.

It is a space where one can belong. Fuzia is gradually becoming a revolution that is brining change by instilling confidence, self-love and empathy in the world. Simultaneously, it is also asking difficult questions, finding solutions and holding hands whenever needed. It is bringing communities together and in many ways Fuzia truly provides “A Room of One’s Own” in these troubling times.

The Most Important Article a Healthy and Young Individual Must Read