Before she could utter a single word, he pulled her shorts down and lifted her to the bed. Her short height helped him to pick her smoothly and place on the bed delicately kissing all over her body. Never did anyone kissed her so passionately. She couldn’t stop him and he was unstoppable. He kissed her ears passionately luring her to surrender to his dominance. She welcomed his touch without any word but her heart beat at a fast pace giving her no clue as to what was happening. She flowed with his passion and felt his tongue all over her skin. He pulled his shirt and his shorts out letting her see his manhood on fire. He pressed her hard letting her feel his hardness on her clitoris. He kept rubbing against her till she moaned in pleasure wanting him more and more. His fingers felt her mugginess fuelled by her wetness. He grabbed her breasts with both his hands and looked at her eyes to feel her pleasure. He had been burning with desire since the day he had seen her. He wanted to feel every moment. The single bed could barely give them space; he buried her with his strength lying on top to see her burning in need.

“Let’s do it,” he whispered breathing high.

“Is there any way to stop you now?” Saying this she closed her eyes to let him possess her.

He thrusts his manhood in her and there he possessed her giving her the pleasure she had never experienced. He pulled her hands up, locked them tight with his hands and resided in her with an unending force. She moaned and he knew she would scream with pleasure. Before she could wake up her neighbours, he put his fingers inside her mouth. She kept licking and sucking his fingers making him more furious. They hugged each other tight smiling at each other till her eyes fell on the clock.

She pushed him up and looked for her clothes. He was not ready to leave.

“I want you more.” He looked at her and said.

“You must goo now. It’s too late.” Saying this, she hurriedly wrapped her with her scattered clothes.

“Yes, you are right. I must go now.” So innocent was his looks and so innocent his tone that she couldn’t believe that the same person was dominating her on the bed.

“Damn! What are we doing?” She asked.

She smiled and pushed him out of her door saying, “Go now and drive safe. Give me a ping once you reach your room. Do not dream and drive.”

She smiled wondering if she would really meet him soon.

She rested in her chair, staring at her laptop and recalling ever second of the past moments. She couldn’t believe that she could so soon build up such a bond with a person whom she had just met. Was it her loneliness or the lack of warmth in her life that led her to get lured so easily? She smiled and spoke to herself,

“Whatever it is, I am happy. I want to live my life before I die.”

He drove all the way thinking how could he suddenly gather guts to pull her and drown her into his desires making her own. Nothing could give him peace as much as he found solace that night. He reached and sent her a text,

“Babes, I have reached. It was great. I loved it.”

“I loved it too.” She replied.

“I loved the way you sucked my fingers.” He couldn’t keep her away from his mind. Every past second replayed in his mind again and again.

She sent him a laughing emoji and typed,

“Go off to sleep or you will wish to drive back to me again. You have your office tomorrow. You must sleep.”

He smiled and typed,

A smiley with ‘GN’ followed thus ending the night with wonders.

The morning began with the exchange of morning wishes.

The previous night was so fresh to them that the breakfast was just to gulp down and continue texting.

“Hey babes, I am getting ready for office. Catch you soon.”

“Carry on. I have a busy day too.” She replied.

“By the way, this time you are coming to my room. I have better space than you.”

She couldn’t grab his words at the first instance. She spoke to herself,

(Will they meet again? Will she welcome his invitation to his room? To know more…. keep reading)

Your Story
2 weeks ago 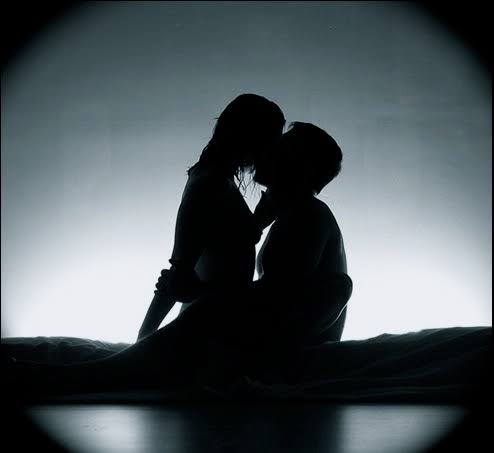 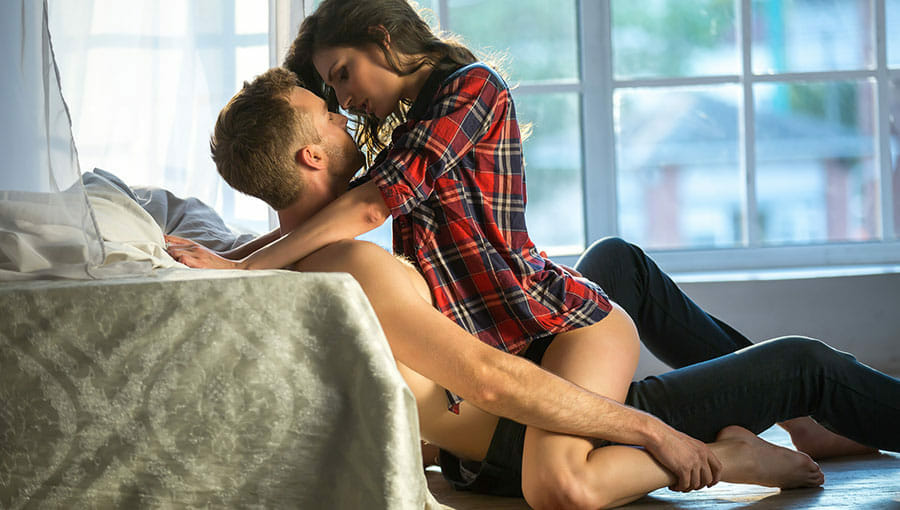 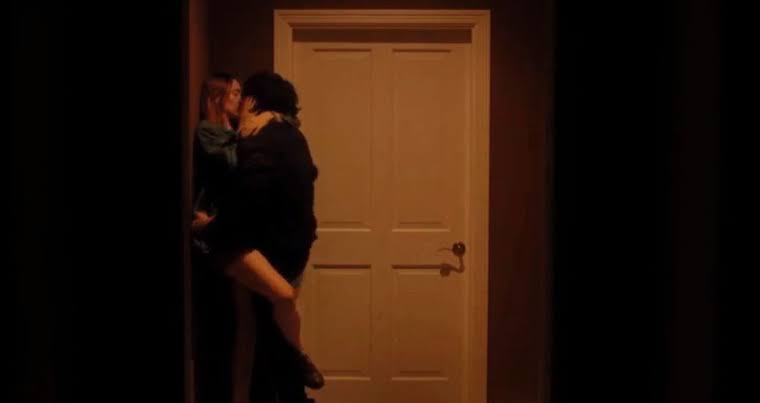 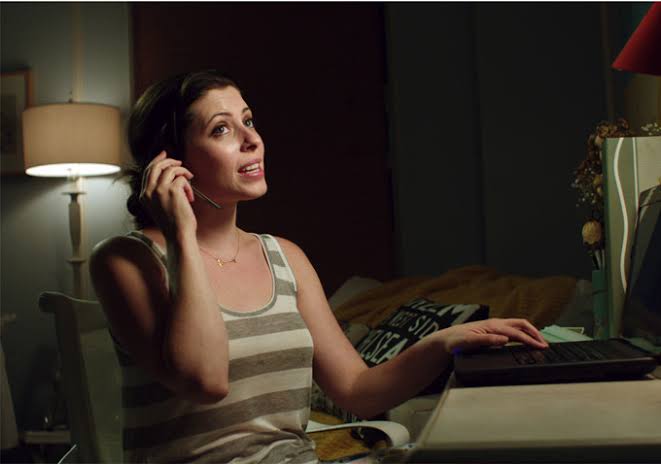 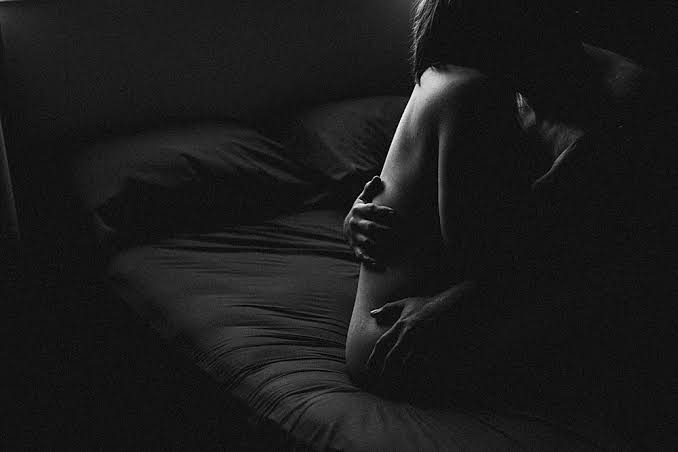 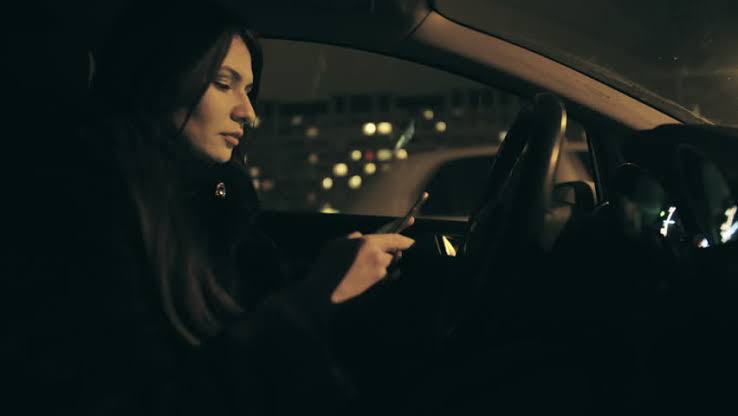