Festivals add a little bit of spice to your already mundane life. It gives you the opportunity to spend time with your loved ones and knit a stronger bond with them too. We have come up with some popularly celebrated festivals from across the world which is celebrated with a lot of fun and enthusiasm. Experience life to the fullest by being a part of one of this festivals.

I am sure you might have heard about this festival after all it is celebrated with a lot of pomp and show in Rio de Janeiro. The biggest carnival showcases the culturally famous Samba dance along with a lot of revelry and adornments. It has showcased approximately 2 million people on the streets which makes Rio de Janeiro the one of the must visit place during the carnival.

It is an annual event which a must watch and you have to attend it to understand. It gives an excellent opportunity to people to express their individuality, self-expression and self-reliance.  What grabs the curiosity of this festival lies in its name. It has got its name from an age old ritual of burning wooden effigy which is set alight on a Saturday evening.

If you want to see creativity reaching its peak then you can miss out on these beautiful Harbin Ice and Snow festival. Here, you will get to see some beautiful sculptures made out of ice and snow. Sometimes, the artists even go to the extent of embellishing them with laser lights to make the show a truly a jaw-dropping one.

You might have celebrated many Birthdays but have you heard somebody celebrating the day of the dead. In Mexico, family and friends pray for the individuals who have died and is considered to be a bank holiday too. People build private altars, honouring the people who have died using sugar skulls, marigolds and favourite foods too.

You might have heard of many festivals which celebrated the bond existing between two individuals. But, have you heard of a festival which celebrate the bond that exists between siblings. Sister ties a sacred thread on brother’s wrist and takes a vow to protect them. If you have a brother who lives in India, you can send online rakhi to USA with the help of several online portal.

It is one of the most beautiful festival which showcases a number of sky lanterns in the sky. It was celebrated to remove evil and disease from the place. The lanterns were released to let the people know that the place was safe in turn adorning the sky.

Choose your life partner wisely as hurrying can ruin it 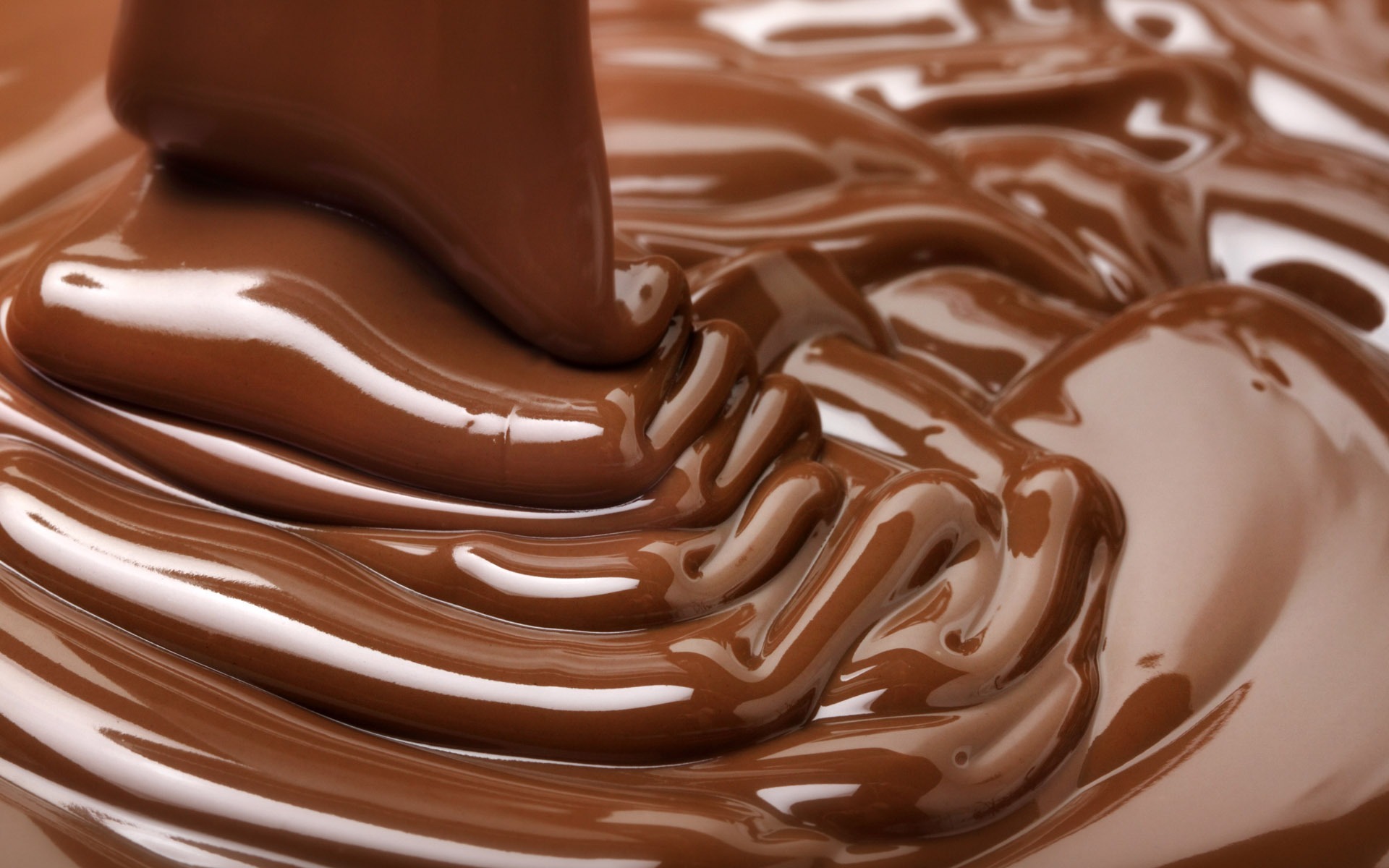 How To Win Her Back? 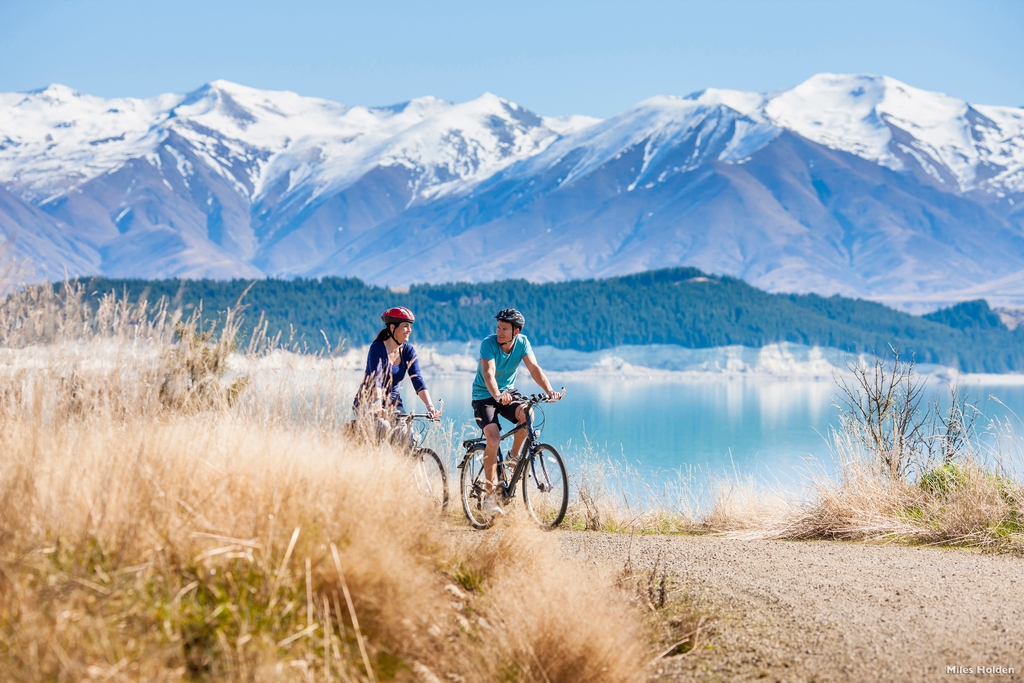 Be Ready!! Valentine’s Week is Coming… 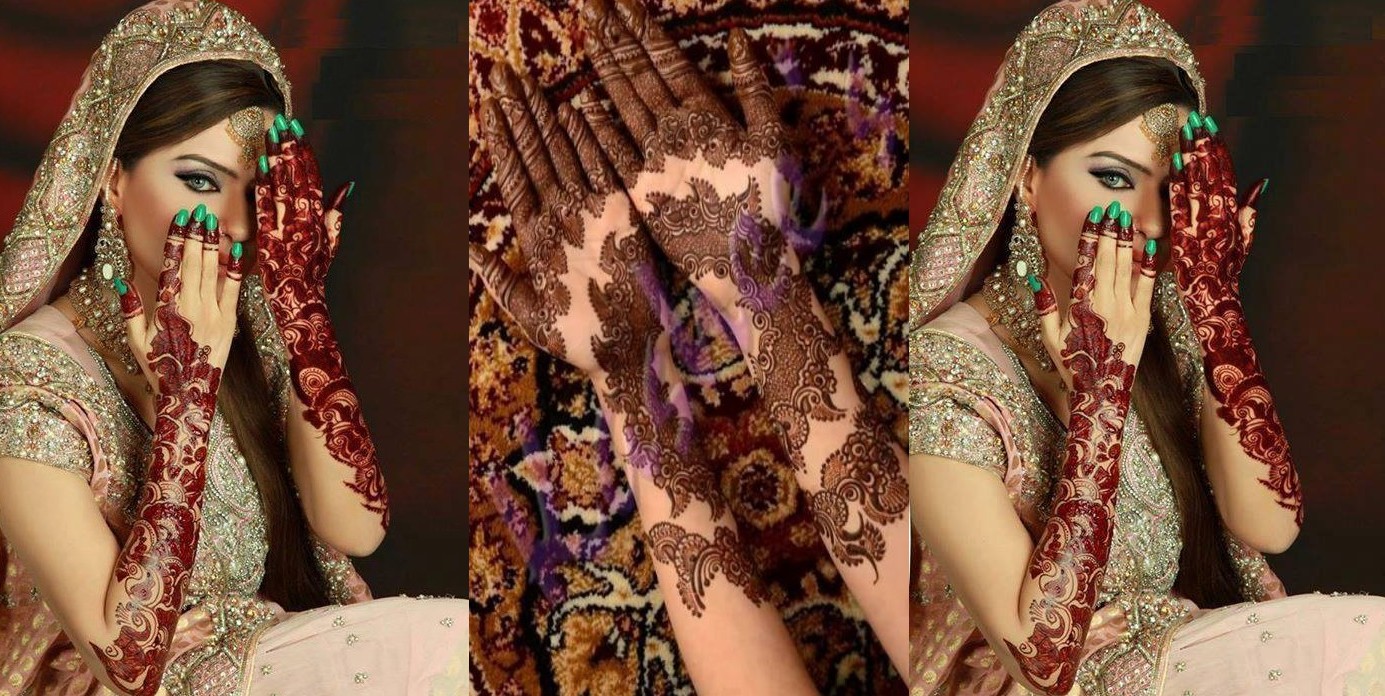