27th July is widely celebrated as TulsiJayanti,Tulsi Jayanti is the birth anniversary of the 16th century poet and scholar Goswami Tulsidas, who is widely acclaimed for his work Ram Charit Manas. Ram Charit Manas is so popular worldwide that it not only regarded as the Religious book, but it helps to bring new era in the history of Hindi literature. Tulsidas had not only written one book, he is known for written numerous numbers of books like Dohavali, Gitavali, Kavitavali, Parvati Mangal. He is also the composer of Hanuman Chalisa which is known of its claim of distance between sun and earth.

Let us look why Ramcharit Manas is ahead was ahead of this time:-

1) Women in society:-Ramcharit Manas was written in 16th century, when the society was doomed by the several social evils, among the Hindu folks, Sati and jauhar were widely practised. Infact in many areas we can find that women have to perform sati without their consent and mostly by the pressure of society. Chiild Marriage and polygamy were also widespread. RamcharitManas was shown equality of a woman to a man, it says Ram and Sita are same but of two different gender.  The more special of this Ramayana is that it was not written in Sanskrit but in Awadhi language, which helps to reach out to greater masses.Sita’s swayamvar and rewrite of Maya Sita which was not present in Valmiki Ramayana shows dignity of woman. Ramcharit Manas had also stated that men also hear the advice of women and draw example of King Bali of Kiskinda, who had not heard the advice of his wife Tara, resultant in the loss of his life by the hand of his brother Sugriv.  21st century saw the rise of several feminists movement, me too movement, which imply that no one can touch the women without the consent of her. Ramcharit manas stated that abducting someone else wife without her consent is not accepted, while a women can choose to stay with the person who captured their kingdom after the defeat of her husband in war. It gives women’s right.

2) Caste system:- He did not believed in any caste system that had grasped the society during his time. Hindu society believed in Varna system which was mainly based on occupuation and was very flexible. This was later changed to rigid caste system and their lies ego and pride of the upper caste as against the so called lower caste of the society. Tulsidas in his Ramcharit Manas try to negate the malpractice of Ramayana, his only state to have bhakti and devotion.  If you do well, you are of good caste and if you do bad you are bad and there is no in between. By devotion of Lord one can be pure. There mention also Sabari and Kewat who said to be belong from low caste, but as they were devoted to Lord and had no negative thoughts or greed, they were considered as same caste as of Lord himself.

3) Hindu unity: – Apart from caste system and women right violations, there were also lack of unity among the Hindu masses themselves. That was the period of Mughal rule, idolatry was strongly criticised and there also conversion. The caste system had also led people to discard their own religion, the lower caste feel isolated from the society. Tulsidas had triedto bring the two sects of the Hindu together, the Shaivism and Vaishnavism. He added many things in his Ramcharitmanas like worshipping of Lord Shiva in Rameswaram before Lord Rama went to Lanka to fight against Ravana. Also, he wrote Rudraastakam in praise of Lord Shiva. The main aim was to bring the two sects together and bring Hindu unity in already chaotic condition.

Apart from the above factors there were several social works did by Tulsidas which prove to be fruitful for the society. He opened Akhara or wresting ground in Varanasi, for youth people so that they can get more focussed on their health and could create positive environment in the society. In order to negate the ill effects of the malpractices of society he has started many Ramleela in local language in villages, so that people can get aware of caste system, unity in different sects and also give respect to women.

In conclusion, it can said that the teachings of Ramcharit Manas was ahead of it’s time.  The issue we are facing today were widely addressed in the 15th century book and it was widespread popular in bringing change in society. The victory of good over evil, which is much needed even today. 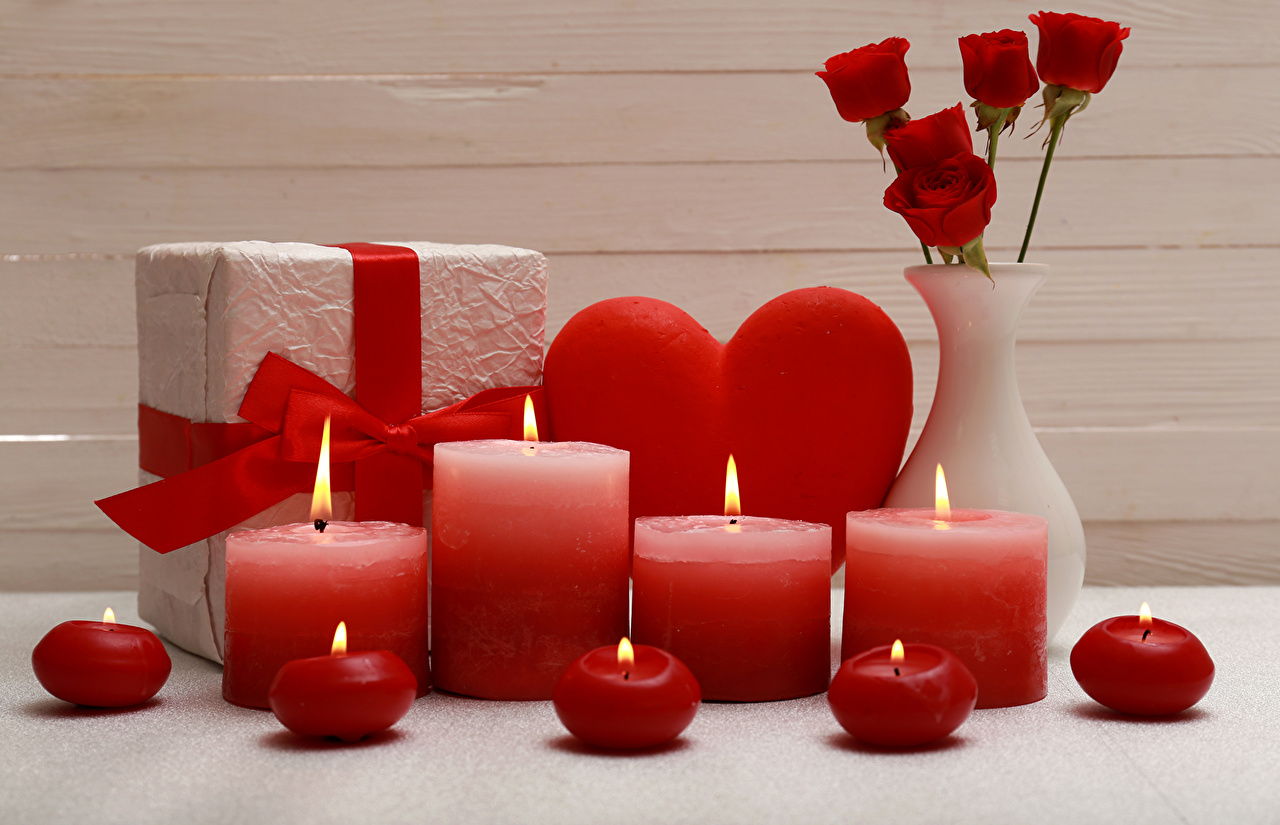 5 ways to Get Your Home Ready for Love 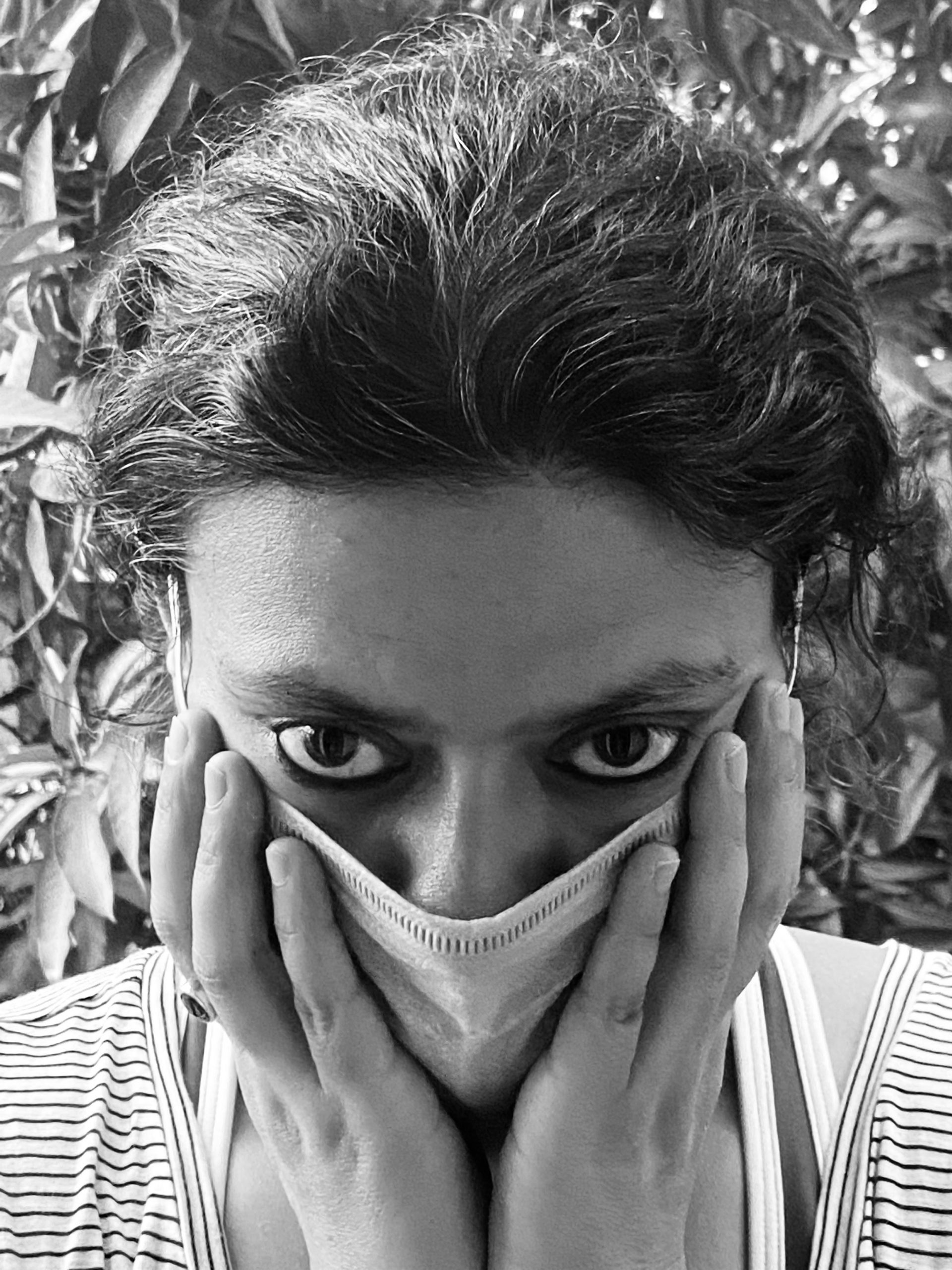 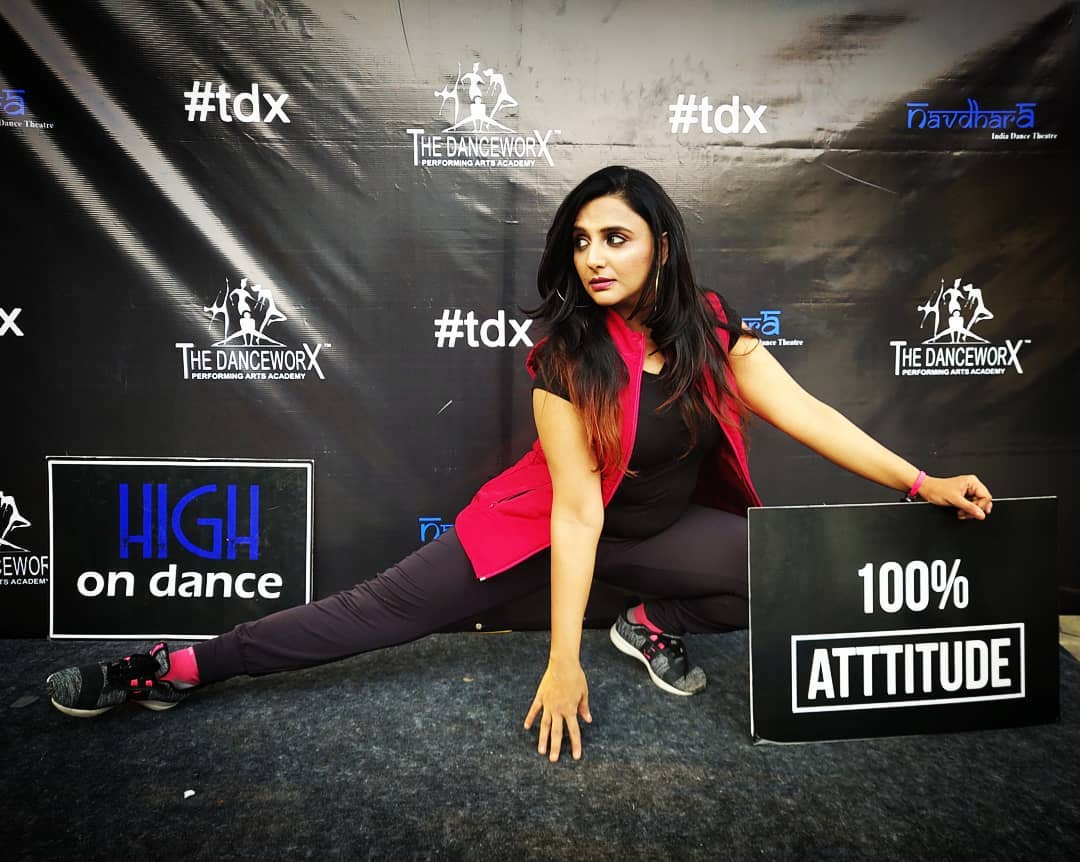 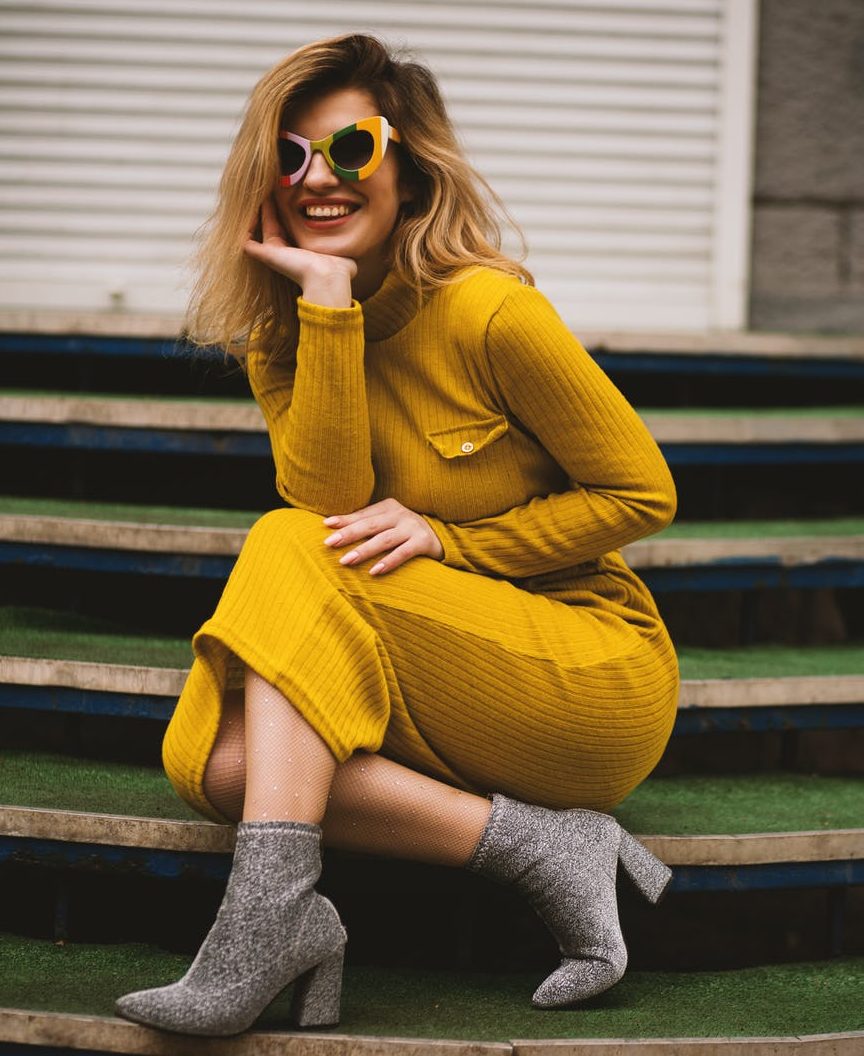 How to Dress Up To Work This Winter 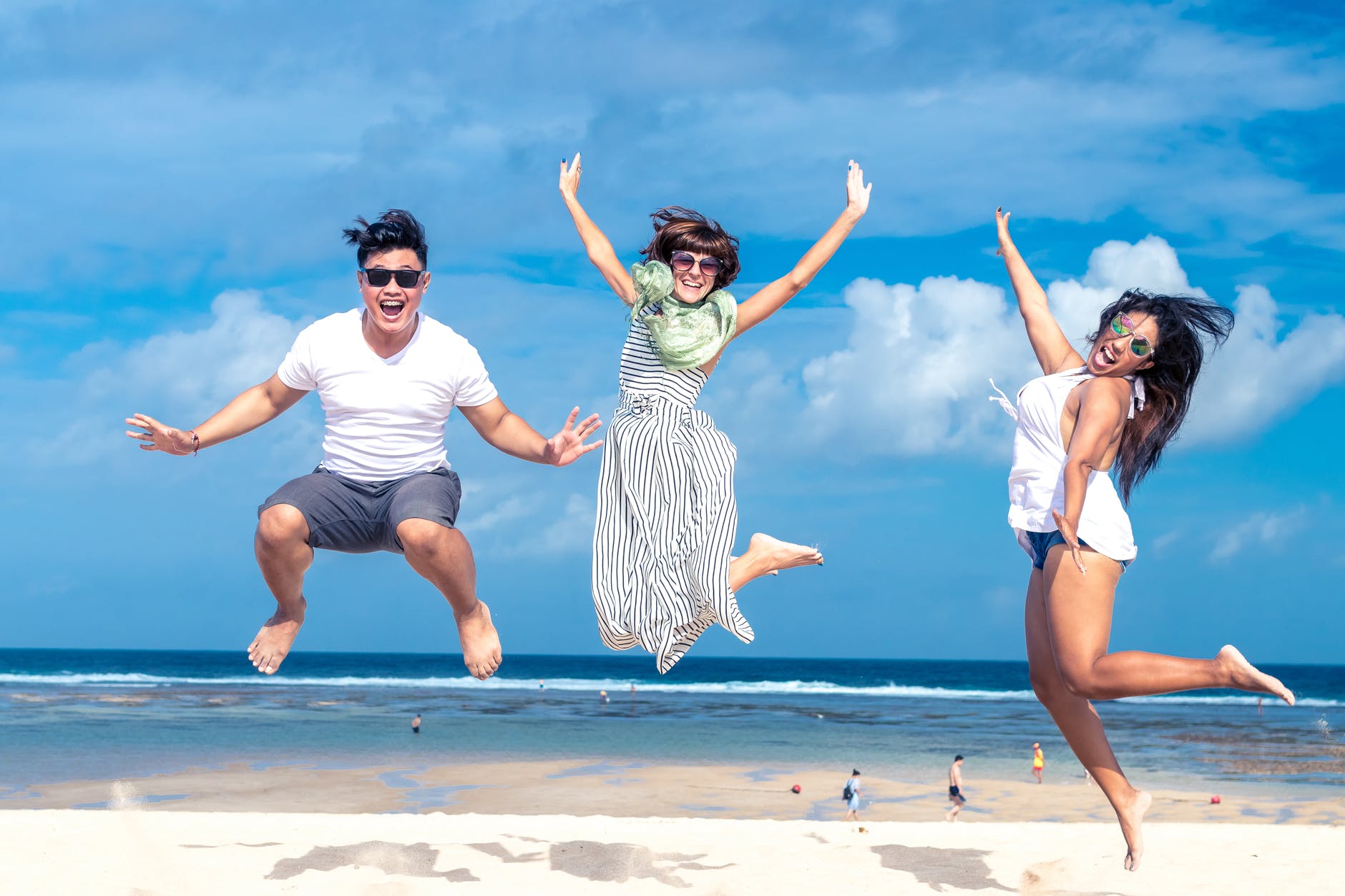 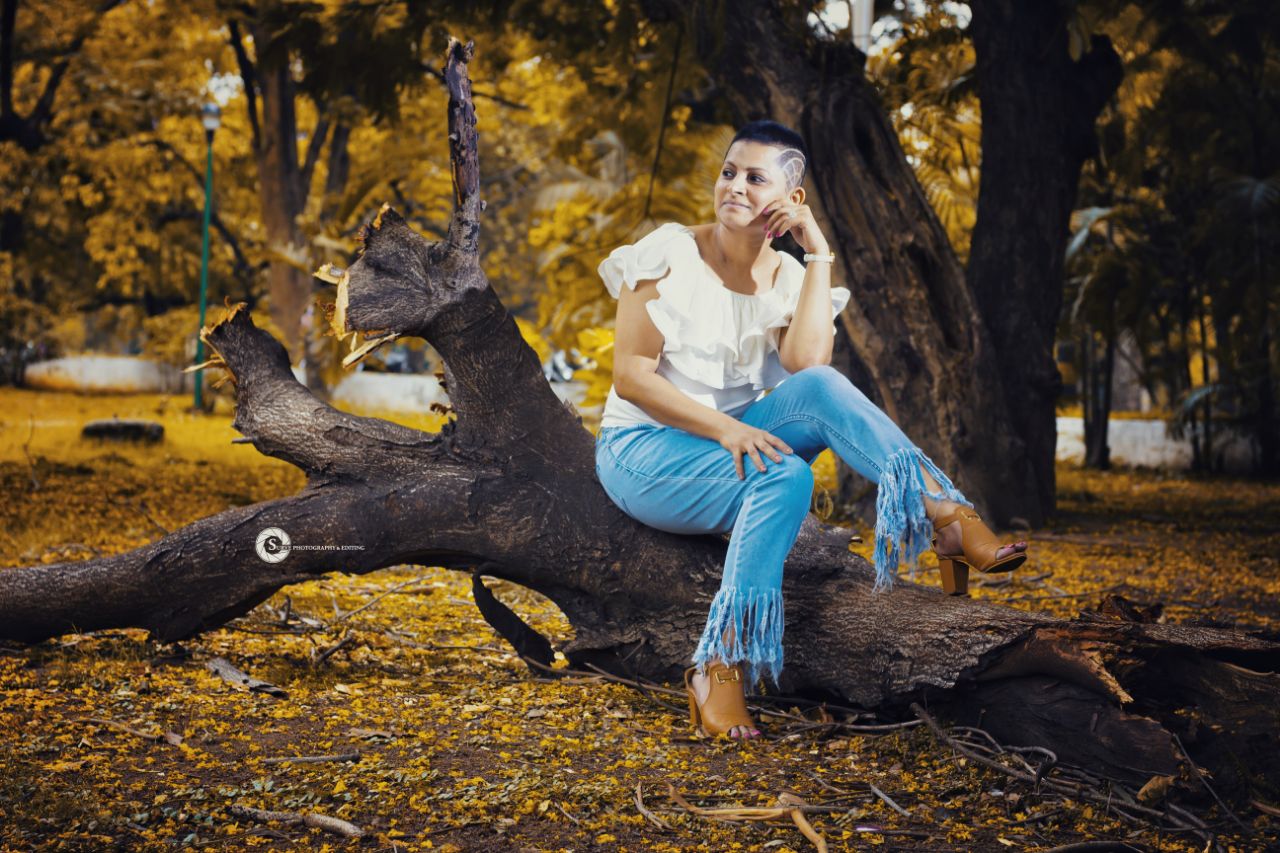