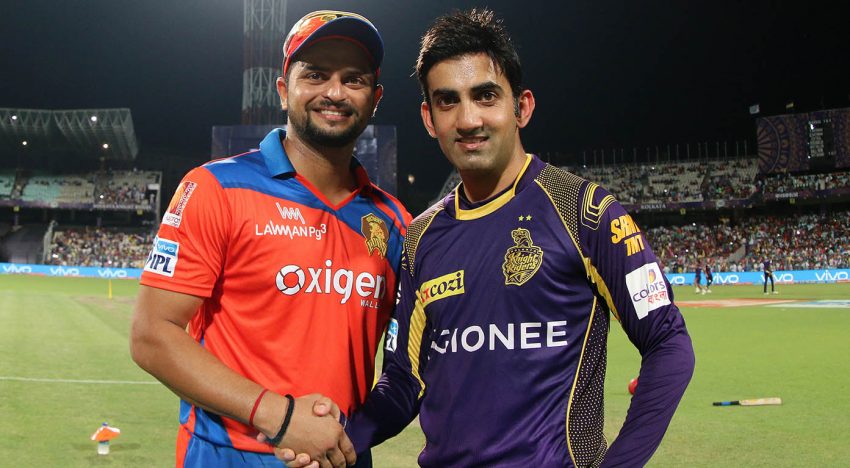 The Gujrat Lions will play against the two times champion Kolkata Knight Riders at the Saurashtra Cricket Association Stadium, Rajkot, on Friday evening.

The Gujarat Lions will start their campaign against one of the most consistent sides in the IPL, the Kolkata Knight Riders (KKR) at their home ground of Rajkot.

Consistency is the name of the game as far as KKR are concerned. No team has won more IPL titles than them and they have built that around the same successful model that CSK employed in the first few seasons of the IPL and brought them so much glory. At least for the start of the Indian Premium League 2017 campaign, Kolkata can’t stick to their formula. Andre Russell has a one-year ban he is currently serving, Umesh Yadav has been advised rest and Shakib Al Hasan is currently playing in the T20 series against Sri Lanka.

The GL has kept their core players intact and this time has focused on the country’s local talent. Suresh Raina will make a fresh comeback after BCCI removed him from the central contract’s list. The franchise has also spent money on Jason Roy of England who can be a smasher in the opening.

Gujrat Lion’s Strength: The team’s batting line is the best as they have players like McCullum, Aaron Finch, Suresh Raina and Dinesh Karthik who can win matches solo. They also have Bravo and Faulkner who are well known all-rounders. It will be a tough fight between the Lion’s batting and Knight’s bowling attack.

Gujrat Lion’s weakness: The team has a weak bowling side with Shivil Kaushik and Shadab Jakati as newbie spinners. Also the team lacks quality pacers but have god medium pacers like Dhawal Kulkarni and Praveen Kumar. So the team is totally dependent on experienced bowlers like Bravo and Smith.

Kolkata Knight Riders Team Analysis: The Kolkata Knight Riders’ team is led by the unpredictable Gautam Gambhir who is well acquainted with the bat and the role of captaincy. The team has a good set of batsman lined up and few top-class all-rounders.

Kolkata Knight Riders Strength: The team has their experienced captain Gambhir who along with Robin Uthappa has been well known for their batting skills. The team also has their mysterious bowler Sunil Narine who is expected to show another round of his magical spell.

Kolkata Knight Riders’ weakness: Their weak point is their middle batting order. Once the Gambhir-Uthappa duo is got out, the batting line up starts to weaken even with Yusuf Pathan who has been known for his inconsistency.