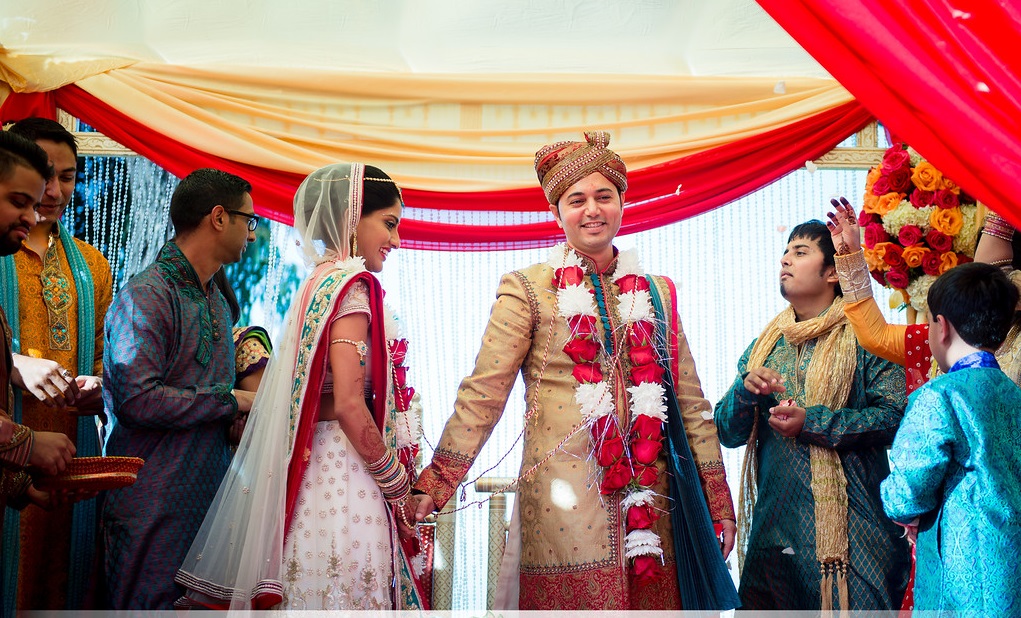 Here is why Arya Samaj Marriages are gaining popularity in 2019

Most Indians believe that marriages solemnized under the Hindu marriage Act, are the pre-dominant form of marriage by which marriages are solemnized in India. Though that belief might be true to some extent, it is also true that newer and different kinds of marriage forms are gaining predominance now. Click here to know about some of them.

Factors why Arya Samaj Marriages are on the Rise Lately

The Arya Samaj promotes equality and therefore, the stringent requirements pertaining to caste, religion etc. do not exist in an Arya Samaj marriage. A couple in which the two parties belong to two different castes, or religions are permitted to be married. Therefore, a lot of love marriages are now happening as per the rituals of the Arya Samaj.

Two persons, each of whom is belonging to two different castes within the Hindu religion, or with two different religions, like Buddhists, Sikhs or Jains, can easily get married as per the Arya Samaj Marriage ceremony. Also, a person who has converted hiss religion to that of Hinduism, has no restrictions and can get married as per the Arya Samaj marriage rituals. This way, is therefore, a good way of marriage for a couple to get married in, if they belong to two different sects or communities and if their individual religions and the respective legislation do not permit their marriage.

The Arya SamajMandir takes care of all the formalities thereafter once you have submitted the documents to them which may be done either electronically (if they happen to have a website) or personally.

The Mandir will make sure that all the arrangements are done properly. The couple and its family is then relieved of a lot of stresses related to planning, hosting and management of a week-long event.

Lastly, most of the overhead expenses which are incurred during a traditional Hindu big fat Indian wedding are otherwise not incurred during an Arya Samaj Marriage. It is a simple ceremony. A couple which believes that wealth on a wedding ceremony in an unnecessary indulgence and is not inclined to spend a fortune on just one evening of their entire lives, find the option of Arya Samaj Marriage very viable.

That way, the couple manages to avoid spending on a cause, the couple does not hold dear. Arya Samaj Marriages in general, offer the couple with a lot more dignity and freedom. The bandwidth for choice is much more as compared to a conventional Hindu marriage.

Therefore, there are a lot of advantages of Arya Samaj Marriage. The above-mentioned are just a few of the reasons, why this form of marriage has witnessed a growth in its partners in the past few years. The Arya Samaj Marriage, has especially been on the rise in the first half of the year 2019. Now, it just remains to be seen if the second half of the year 2019 also witnesses the same kind of growth.

How to Overcome Breakup

How to Impress Her with Date Night Look

How to Throw a Fantastic Valentine’s Day Party

The Battle Between No-label Relationships: Dating vs Hookup...