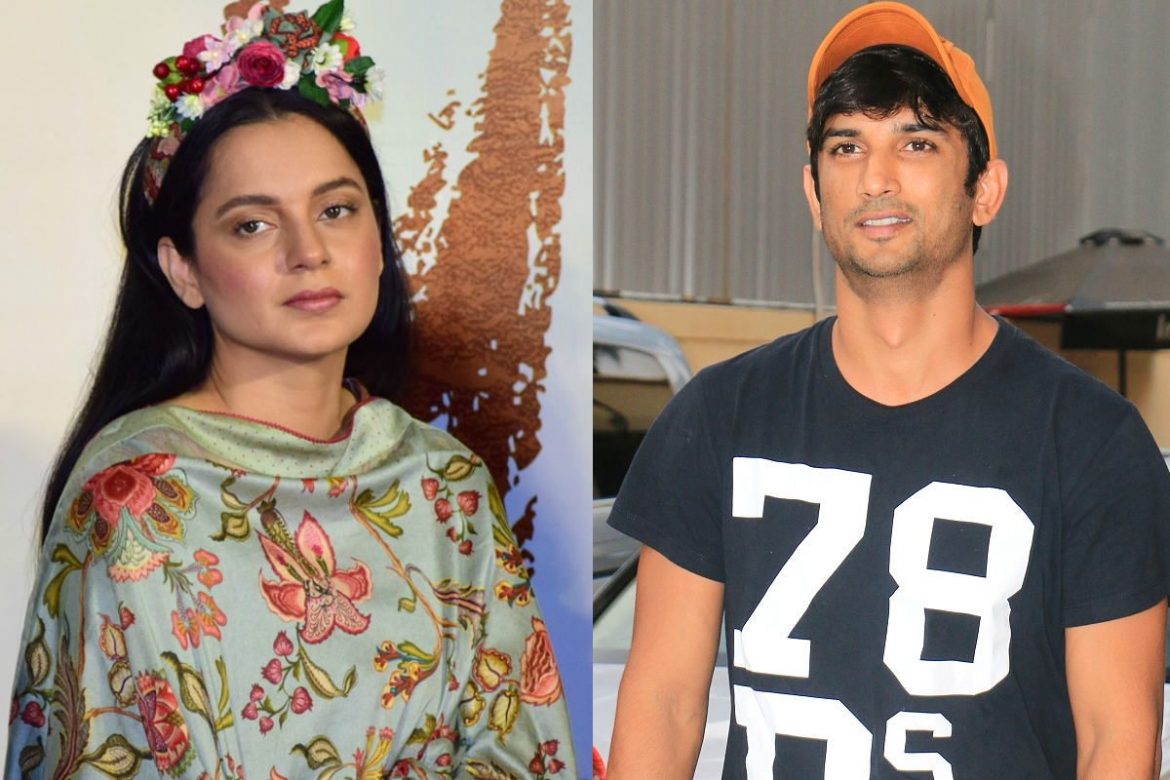 Humble beginnings aren’t that we all look at all times. Human mind is wired for looking for Humanity no guesses for where that trait got its etymology. A sharp memory is an asset too. With all that in mind.

There’s more than what meets the eye.

What started out as a case about Depression, Health issues and stigma has now become a CBI, ED and the NCBwith AIIMS also helping on it big time. So, what is it about this case that made it so awesome? Well to be honest the insanely crazy amount of coverage the case has been given by National TV is one for starters and here is where the END OF INNOCENCE occurs because a Drugs scandal and an actress being called HARAAMKHOR by a few NAUGHTY politicians.

Come to think about it, Drugs take huge investments and money plus these controlled substances, take my word on this LSD, Heroin, Cocaine, Weed are only the starters. And in a industry where Drugs are common no wonder Ranveer Singh is well dressed and smart whereas Sushant Singh Rajput is a bus driver looking guy.

The Closer You look The Less You See

Daniel Atlas (Now You See Me)

What we all miss here is the Big Picture a unity to protect a wrong cause is not a hiding but, actually a scandalous coverup and I know that is a strong word but I know that isn’t wrong. But who leads this gang? The Kingpin, Foot soldiers and who are the people pleasers. I am not going to talk about the comments that KanganaRanaut or who killed Divya Bharti or even Jiah Khan or even Praveen Babi because I am a logical man. Let’s be practical this is not a movie where an action hero saves the day.

“people go where the money is”

So, the movies that are good go and watch and skip the others. Now it is up to you. But now if you will go and watch a blackbuck hunter rather than Kay Kay Menon then I don’t think you rather can say that Good movies should be made.

What rather surprises me is that information like this is freely available in public domain. But we all surrender our brains and decision-making power to WhatsApp University scumbags and those meme pages who put forward views rather than facts. Remember that telling wrong and right is different than actually saying “this and that happened now choose yourself what is right or wrong”.

Look up for what is right and wrong. Don’t SURRENDER control to a person who earns by making fun at the expense of other people, because that is not humor it’s plain offensive.

Retik Singh
Used to study before someone ate a bat Thus, here i amwith my first published work. A person with a poet’s heart and a director’s mind. Currently Studying Engineering at Pune University. A kind request be brutal in your comments.