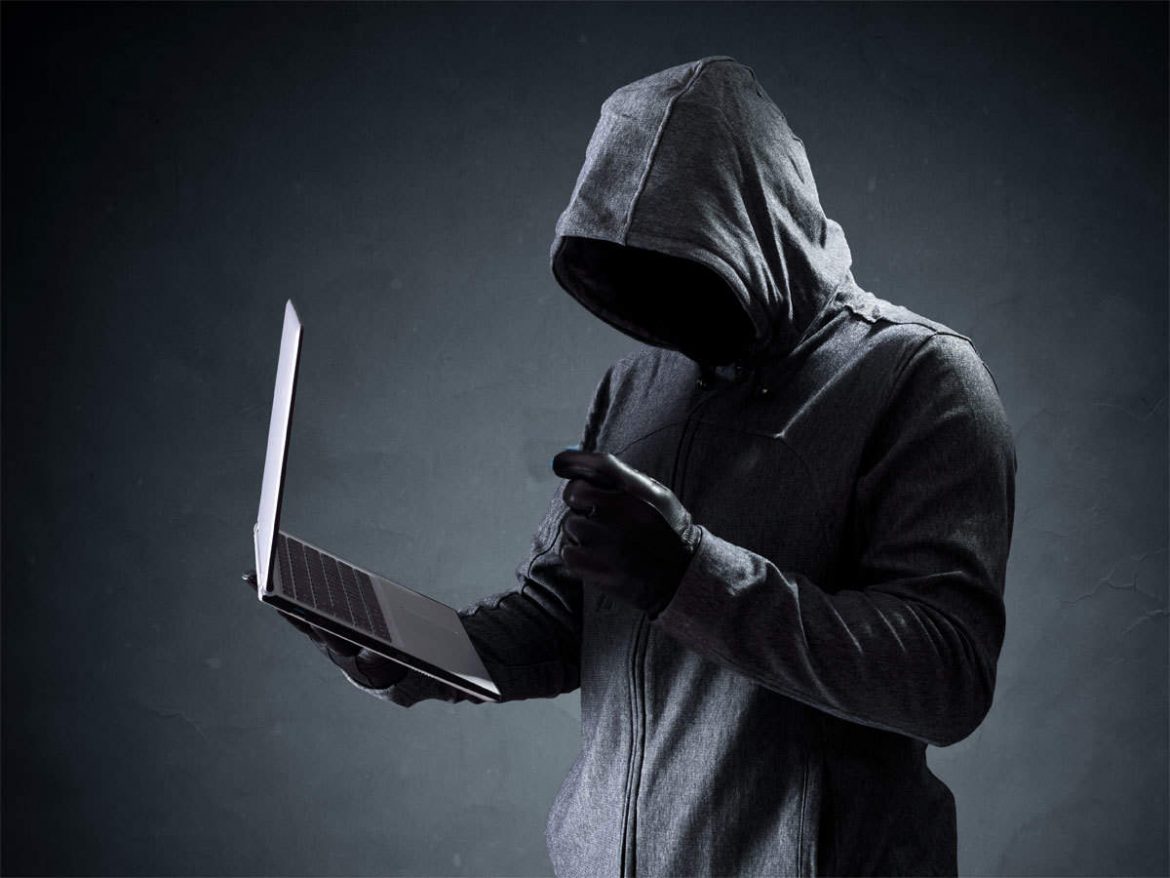 Sumit Gupta, formerly accused of a hack-for-hire scheme in California in 2015, is the owner of Delhi based BellTroX company. The Indian IT firm is a global hackers-for-hire service platform that has targeted thousands of high-profile individuals and organizations.

University of Toronto based Citizen’s Lab affirmed, “With high confidence, we link Dark Basin to Belltrox Infotech Services, an India-based technology company.” Belltrox was promoted as a platform for “Ethical Hacking” services.

Research states that the attacks used a URL shortener to disguise about 28,000 other phishing links that contained the targets’ email addresses. Initially suspected, however, the group does not operate as state-sponsored and conducts commercial cyberespionage.