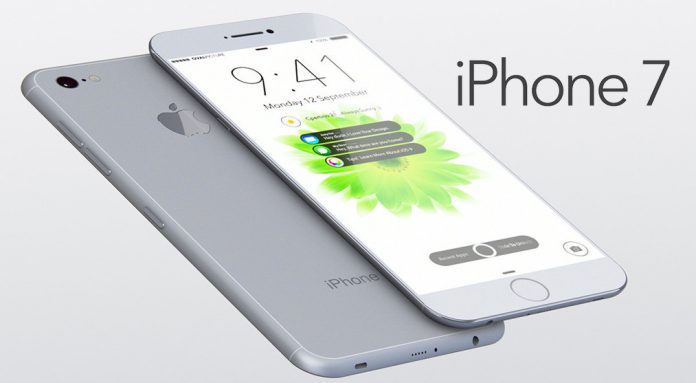 Apple iPhone 7 series has launched today 9th September 2016. The Apple event for the new iPhone 7 and iPhone 7 Plus started at 10.30 pm IST, and users can watch the live-stream on the Apple.com website. Any iOS or MacOS users or anyone just watch the stream on the Safari browser on an Apple device. Windows 10 users with Edge browser can also see the event on the laptops, as Apple is no longer keeping its events exclusive to its own ecosystem.

Apple has unveiled the iPhone 7 and iPhone 7 Plus at a special event in San Francisco. The latest iPhone models comes with a new design, doing away with the antenna lines, and they will be available in two new colours: matte black, jet (glossy) black, in addition to gold, silver, and rose gold.

There are camera improvements, with the iPhone 7 also getting OIS. There’s a new 6-element f/1.8 aperture lens with 12-megapixel sensor and quad-LED with True Tone Flash. A new 7-megapixel front camera is included as well.

The iPhone 7 Plus packs in the widely rumoured dual rear camera setup – one 56mm telephoto lens and the other wide-angle lens. The bigger iPhone is also capable of 2X optical zoom, with total zoom up to 10x.

Apple launches iPhone 7 and 7 Plus with ‘best camera on the market’, as well as Watch 2 and wireless ‘AirPods’

HIGHLIGHTS:-
* Apple is hosting a special event in San Francisco
* iPhone 7 and iPhone 7 Plus are the stars
* Apple Watch Series 2 launched

iPhone 7 and 7 Plus: “Longest battery life ever in an iPhone”

Apple launches “AirPods”
As well as the Lightning EarPods that come with the iPhone 7, Apple will release a completely wireless headphones that sit separately in each ear. The AirPods have a five hour battery life with a battery and charger built in to the case. They also have in-built microphones and a new wireless connection that lets you switch between devices seamlessly.

iPhone 7 unveiled: dual-lens camera, water resistant, two shades of black
The new iPhone 7 comes in glossy black and a second matte black colour called just “black”, as well as gold, silver and rose gold. Apple has redesigned the home button, which is force sensitive and solid state that is powered by a “Taptic Engine” that gives small vibration feedback as you use it
Water and dust resistant with IP67 water resistant standard
The upgraded camera on the iPhone 7 has image stabilisation, an f/1.8 lens that lets 50 per cent more light onto the lens, a new 12MP sensor that’s 60 per cent faster and 30 per cent more energy efficient.

It also has a 7MP front-facing camera
New two-tone flash has four LEDs that generate 50 per cent more light. It also has a flicker sensor that makes the flash look like natural light 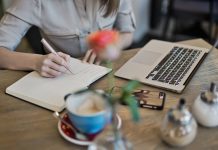