Nichiren (1222–82), the priest who established the form of Buddhism practiced by the members of the SGI, is a unique figure in Japanese social and religious history. An outspoken critic of the established Buddhist schools and the secular authorities, he was also a person of great warmth and humanity, as is evident in the content of the numerous letters he sent to his followers. It was this deep concern for the welfare of ordinary people that made him such an unrelenting opponent of the often corrupt and oppressive social structures of his time.

In a feudal society that relied on obedience to authority, Nichiren’s life was one of hardship and persecution. It was a life dedicated to propagating a teaching that could liberate people from their individual sufferings and create the conditions for a society based on respect for the fundamental dignity and equality of all people. This same aspiration inspires the activities of the SGI and its members today.

Nichiren was born in a small coastal hamlet to a family engaged in fishing—people on the lowest rungs of the strict social hierarchy of 13th-century Japan. At the age of 12, he began his schooling at a local temple called Seicho-ji and formally entered the priesthood at the age of 16. Nichiren was moved by the plight of ordinary people, which he saw personified in the daily hardships of the people of his village. This concern for human suffering was a profound motivational force in his efforts to grasp the heart of Buddhist doctrine. In one of his letters he describes how, from the time he was a small child, he had prayed “to become the wisest person in Japan.”

Following his entry into the priesthood, Nichiren embarked on a period of intense study of the Buddhist sutras and the various schools of Buddhism, traveling to the major centers of Buddhist learning in Japan.

At the age of 32, he returned to Seicho-ji where, on April 28, 1253, he announced the conclusion of his studies in a lecture. He declared that the heart of Shakyamuni’s enlightenment is to be found in the Lotus Sutra, which encapsulates the Mystic Law, or truth, to which the Buddha had awakened. Nichiren defined this Law as “Nam-myoho-renge-kyo” and, challenging the major Buddhist schools of his day, proclaimed this to be the sole teaching capable of leading all people to enlightenment.

The message of the Lotus Sutra is to encourage people’s faith in their own Buddha nature, their own inherent capacity for wisdom, courage and compassion. Nichiren’s refutation of the established teachings aroused deep animosity from the priests of those schools and their followers, among them influential government officials. From that time on, Nichiren was subjected to constant harassment and persecution.

In 1260, in the wake of a series of devastating natural disasters, Nichiren wrote his most famous treatise, “On Establishing the Correct Teaching for the Peace of the Land.” In it, he developed the idea that only by reviving a spirit of reverence for the sanctity and perfectibility of human life through faith in the Lotus Sutra could peace and order be restored and further disaster forestalled. He described his motivation in speaking out as follows: “How could I observe the decline of the Buddhist Law and not be filled with emotions of pity and distress?”

He presented this treatise to the highest political authorities of Japan and urged them to sponsor a public debate with representatives of other schools of Buddhism. The call for public debate—which Nichiren would repeat throughout his life—was ignored, and he was banished to the Izu Peninsula.

During the years that followed, his pointed criticism of other Buddhist doctrines invited a series of persecutions from the other schools and from the government authorities. These included armed attacks, ambushes, further banishment and ultimately an attempt to execute him at Tatsunokuchi. By his account, moments before the executioner’s sword was to fall, a luminous object traversed the sky with such brilliance that the terrified officials called off the execution. Nichiren was banished to Sado Island where, amidst extreme deprivation, he continued to share his teachings, writing treatises and letters of encouragement to his followers.

Nichiren’s triumph over this persecution at Tatsunokuchi was extremely significant for him. It confirmed that, while he remained an ordinary being, his true and original identity was that of a Buddha with the mission of spreading the teaching of Nam-myoho-renge-kyo, providing the means for people to free themselves from suffering at the most fundamental level. It was after this that he began to inscribe the Gohonzon for his followers—a scroll inscribed with Chinese characters that embodies the Mystic Law to which he was enlightened.

In 1274, Nichiren was exonerated and returned to Kamakura, the political center of Japan. He once again remonstrated with the government authorities to discontinue their reliance on erroneous teachings, but, for a third time, they declined to heed his advice. He decided then to leave Kamakura and took up residence in the foothills of Mount Minobu where he devoted himself to fostering disciples who would carry out the work of spreading the teaching after his passing.

Rissho Ankoku Ron — Securing Peace for the People — is Nichiren’s most important treatise. It was written in 1260 and presented to the political leaders of the day. During this period, the propagation efforts of his disciples convinced many people to begin following Nichiren’s teachings. This also provoked harassment and persecution. In 1279, in the village of Atsuhara, 20 converts were arrested on trumped-up charges. They were harshly interrogated to the point of torture and pressed to renounce their faith. Eventually, three were executed.

These lay believers—peasant farmers—remained steadfast in the face of the ultimate threat. For Nichiren, this signaled a crucial point, inspiring his confidence that his teachings would live on and spread after his passing.

Not long after this, on October 13, 1282, at the age of 61, Nichiren died from natural causes having fulfilled his life’s mission: to open the way for the liberation of all people from suffering through the establishment of the teaching of Nam-myoho-renge-kyo and its philosophy of human dignity and empowerment. 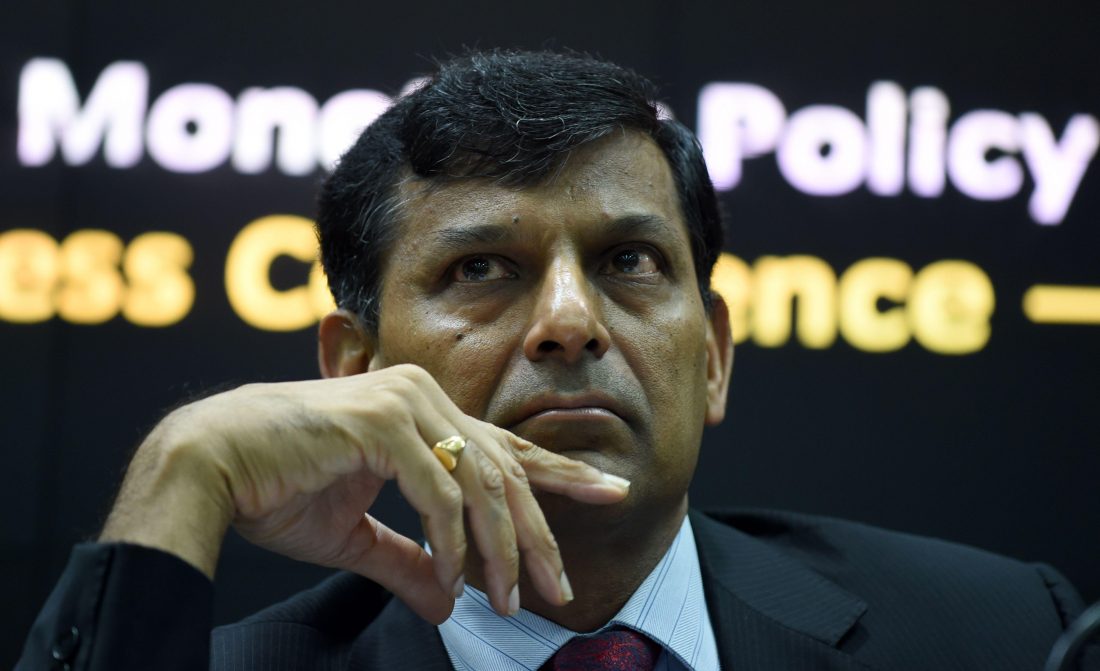 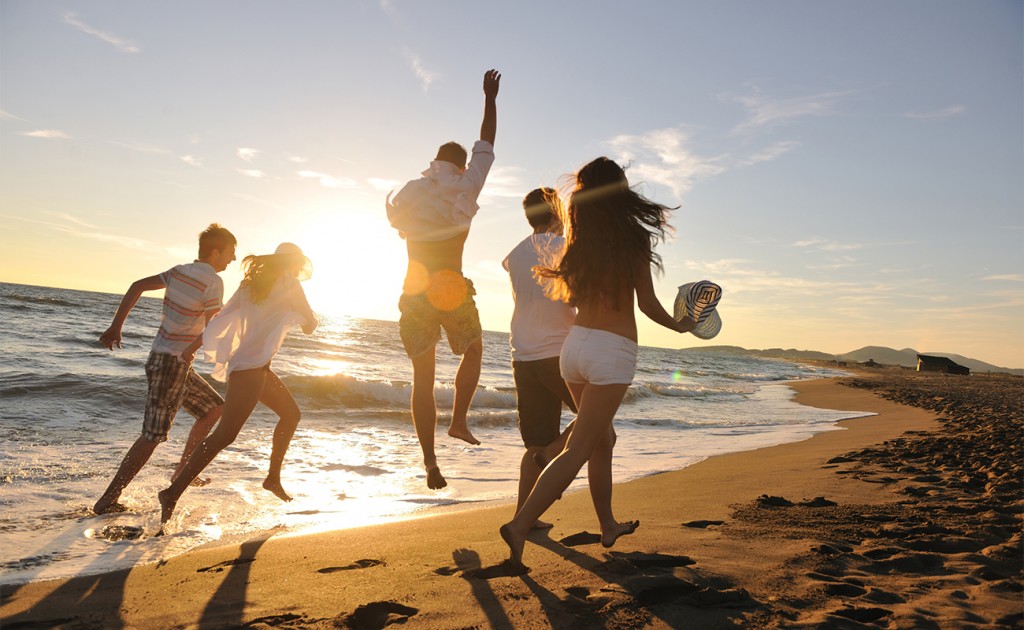 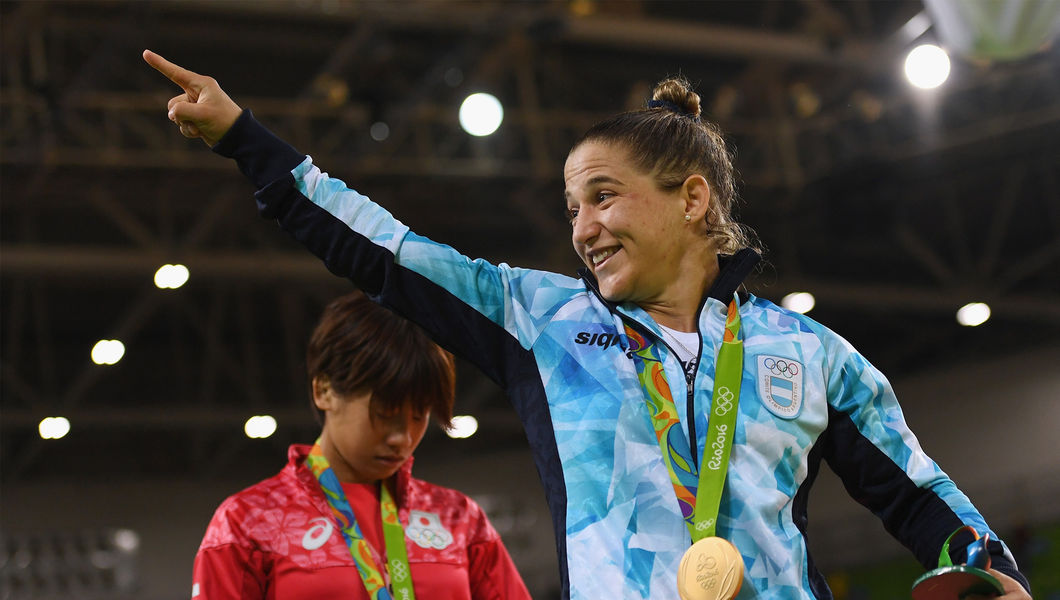 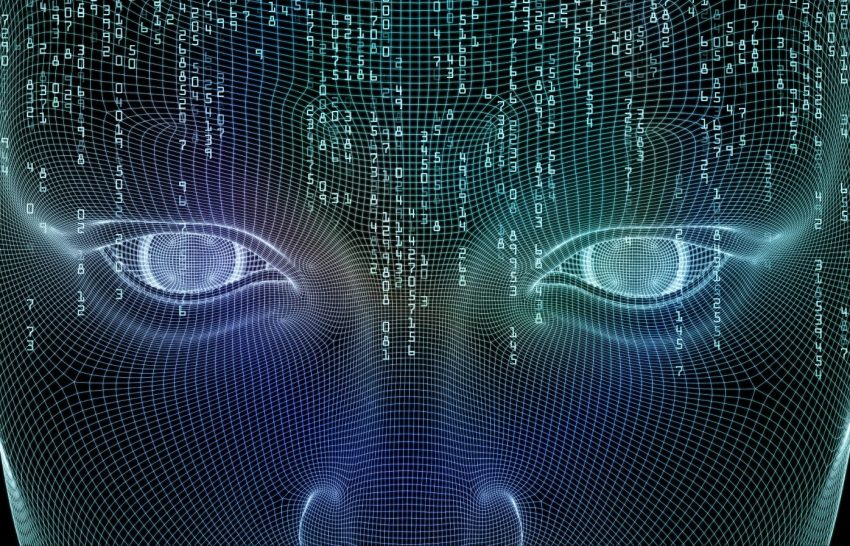 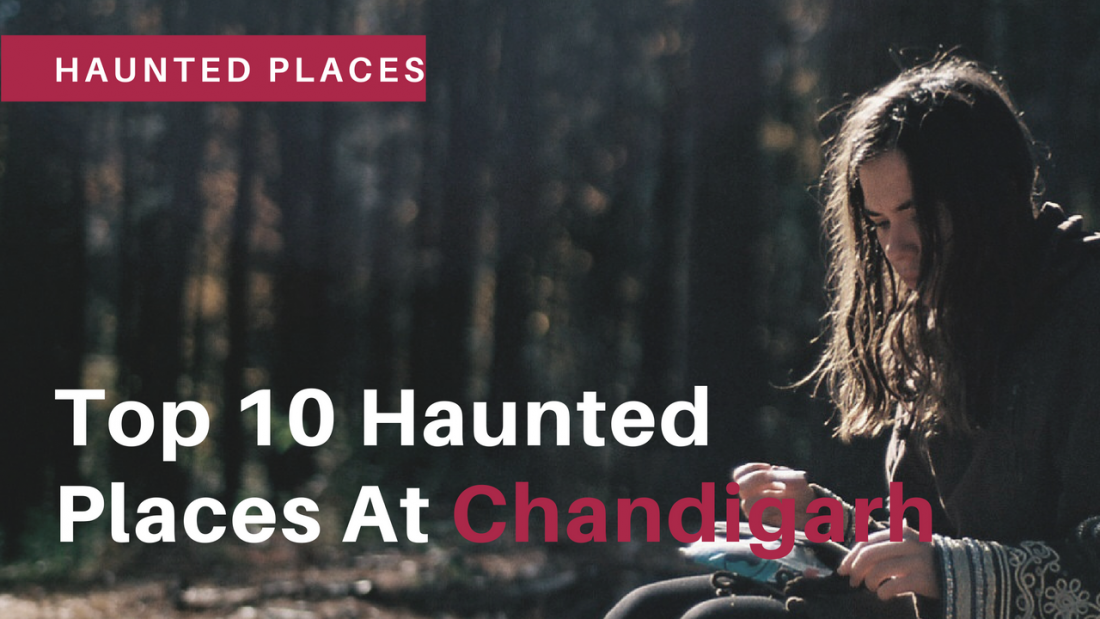 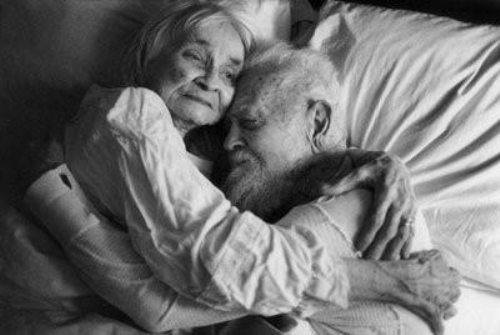