India and the US on Monday signed the military logistics agreement, known as the Logistics Exchange Memorandum of Agreement (LEMOA) in Washington.

Signing of the agreement took place in the presence of visiting defence minister, Manohar Parrikar and US secretary of defence, Ashton Carter. The agreement will give access to each other’s facilities for supplies and repairs to military of both countries

The agreement has been a controversial one, and two previous governments – led by A.B. Vajpayee and Manmohan Singh – did not sign it.

Talks did not make much progress under the UPA government because of the fierce opposition from the then Defence Minister A.K. Antony as the agreements were perceived too intrusive and would be seen as compromising on India’s nonaligned stance.

What’s next for the United States and India?

Well, it’s quite likely that Modi and Obama will meet on the sidelines of the upcoming G20 meeting in Hangzhou, China, exchanging words on defense and security matters. Though there likely won’t be any major deliverables announced on the sidelines of the international summit, the two will be keen to underline the positive momentum in U.S.-India ties.

The UPA government was also cautious about the sensitivities of both Russia and China, though New Delhi was moving closer to the U.S. However, under Mr. Modi, New Delhi has been taking firm steps, indicating its willingness to forge a closer strategic relationship with Washington.

India, US sign key defence pact to use each other’s bases for repair, supplies

The two countries also agreed to set up a new Maritime Security Dialogue “between officials from our respective Defence and External Affairs Ministries” and conclude an agreement to improve maritime domain awareness with an arrangement to improve sharing of data on commercial shipping traffic.

“Both countries will also deepen cooperation in Maritime Domain Awareness by finalising a ‘White Shipping’ Agreement,” he added.

Such a step, they say, would seriously dent India’s non-aligned position in these conflicts.

Concern and fear of coming too close a US military ally can be seen with the government. the defence ministry, Parikar said that “the Agreement does not create any obligations on either Party to carry out any joint activity. It does not provide for the establishment of any bases or basing arrangements.” The agreement will provide access to supplies, spare parts and services from each other’s land facilities, air bases and port, which can then be reimbursed. 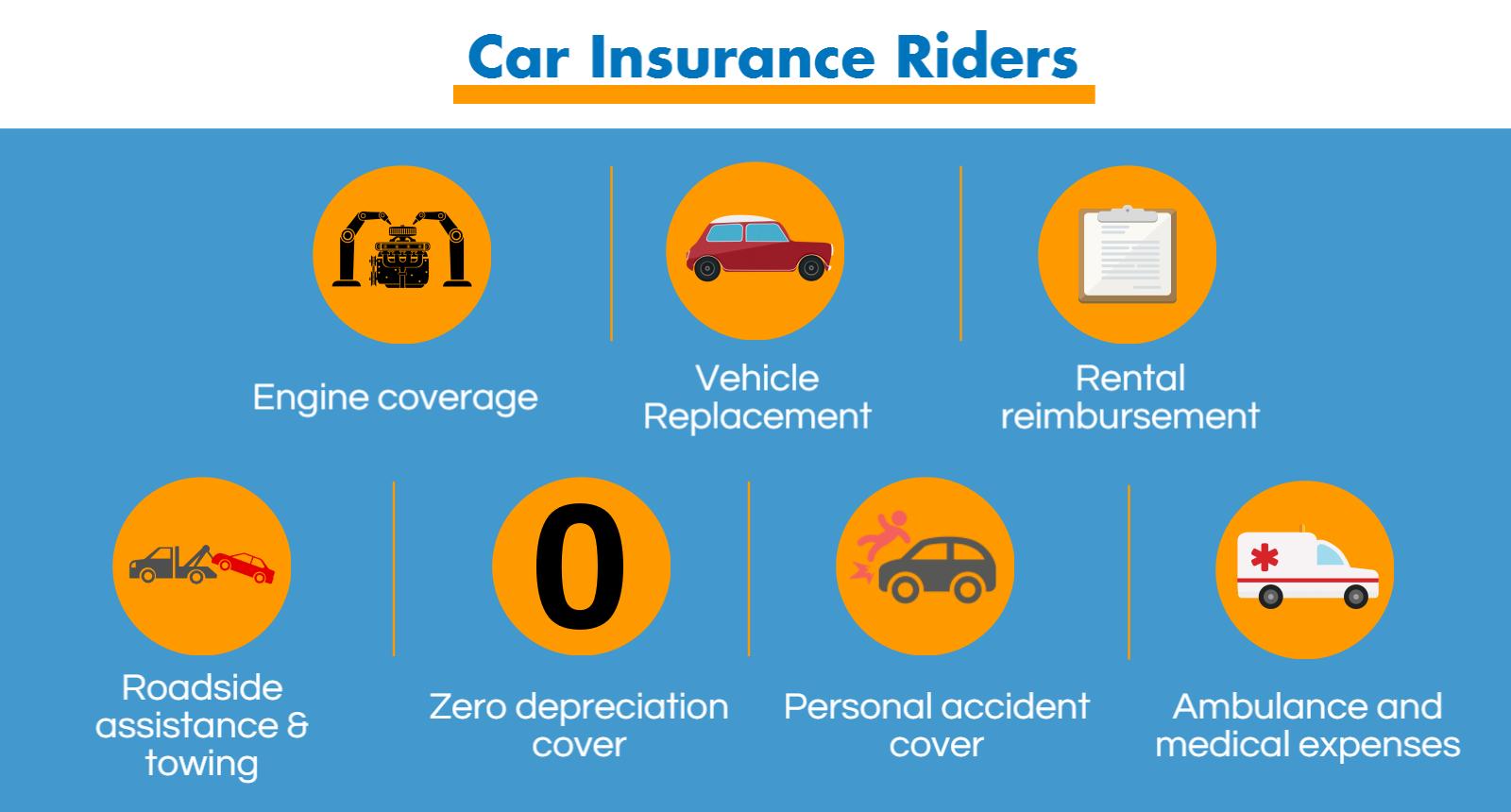 Is it worth taking car insurance riders or are they wastage of money? 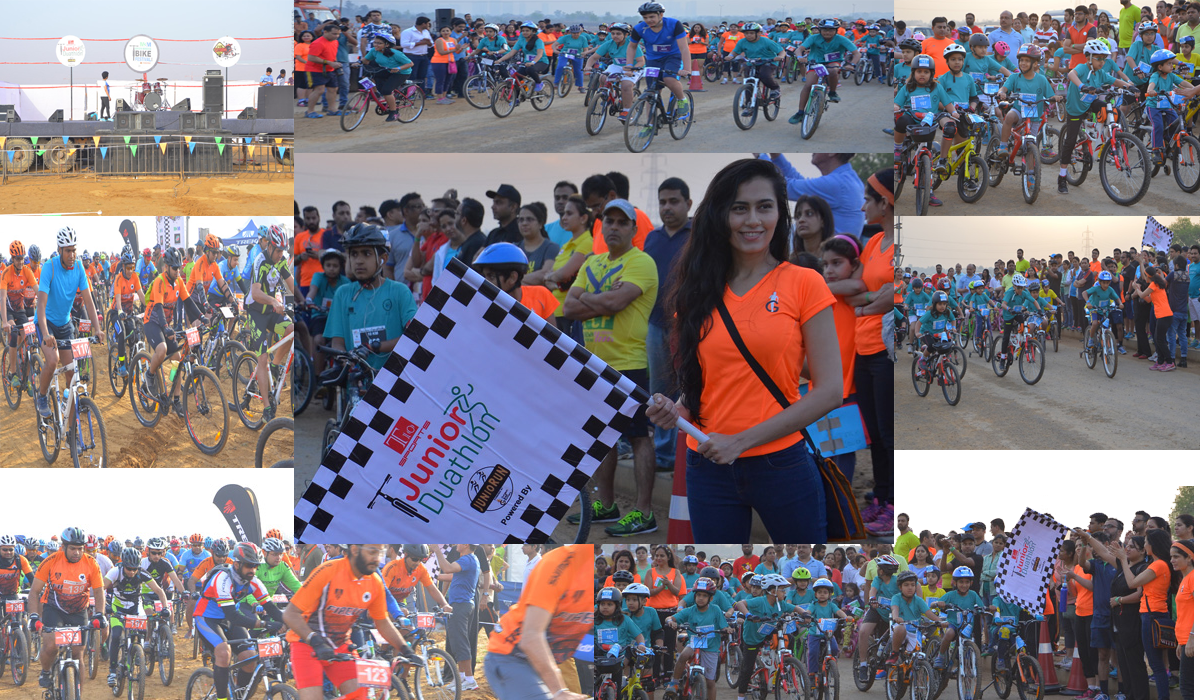 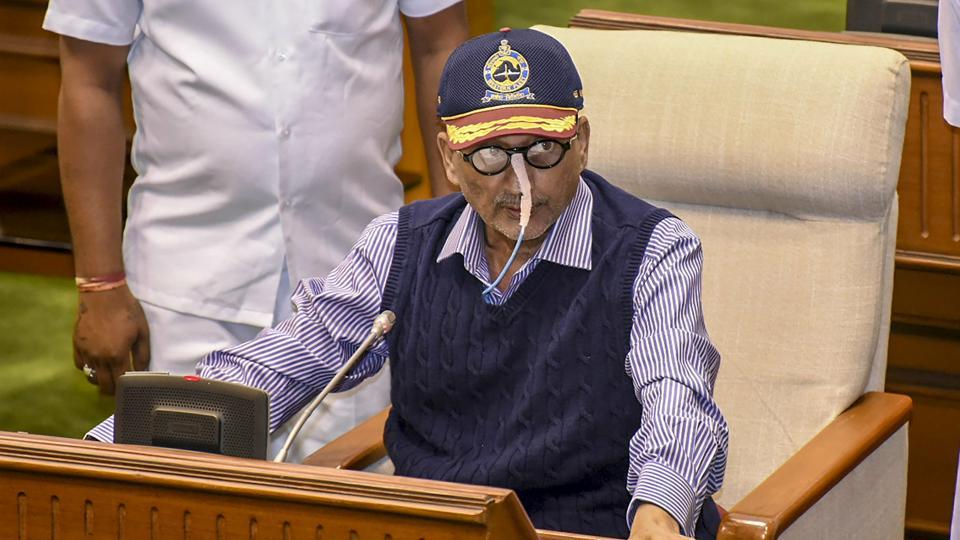 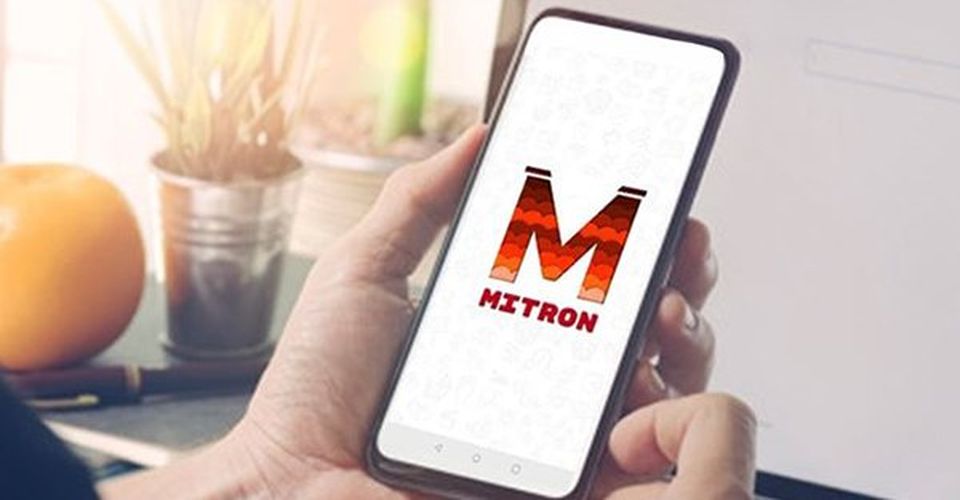