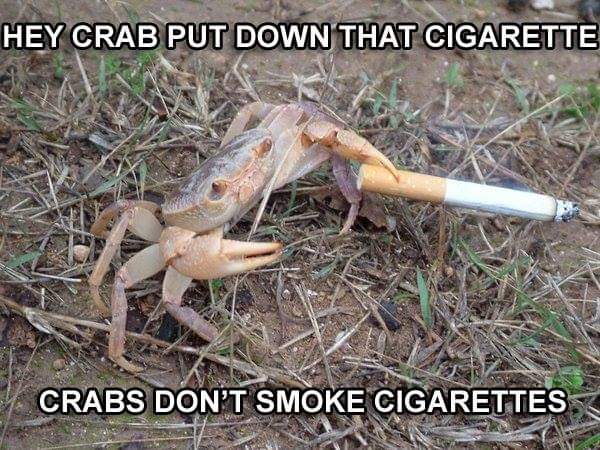 I believe Dad’s Short Service Commission expired and he was moved into Civil Service.  He was first designated a Chief Administrative Officer before he was inducted into the Indian Civil Service that soon became the IAS.  He was promptly posted to Chingleput as the District Collector for a couple of years.

With almost seventy-five years behind us, we see so many turning points that have made significant changes to the way our lives progressed. Be it our own choices or the impact of someone else’s decision on us.

The first turning point was the end of the war and our country becoming independent a few years later. Dad’s short service commission in the army gets over and he gets “demobbed” and into the civil service as a direct service entry officer.

That ends our affair with Delhi. District posting as the Collector of Chingleput introduced us to rural Tamilnadu. It was great seeing everyone speak our language; surprised that even the security guard, called Bahadur, speaks Tamil. So far, we only had Dad’s officer friends speak Tamil. The others would blabber away in a Punjabi+urdu-Hindi concoction
Dr Bhabha and Jawaharlal Nehru visited our official Collector’s bungalow, and his next posting got secured.

He was to be the first Secretary of the Atomic Energy Commission in Mumbai with three rooms in the Taj Sheraton Hotel across the Gateway of India as the temporary office of the Commission.

In six months time, the Royal Boat Club across the street became his office and Sorab Mansion opposite the Oval Maidan was our home.

Significantly, with that, our study of Tamil came to an end and our tryst with Marathi at school began.
There was no olive green soldier-driven Austin of England car anymore. That had ended with Dad’s Delhi military service tenure. It was now the great tram ride, from Flora Fountain to Gowalia tank and another tram to Byculla bridge to reach school.

We loved Geology, got admitted to a BSc course in Geology with Chemistry at St Xavier’s College after rejecting the offer from JaiHind College for Microbiology and Biochemistry. That was a conscious decision dictated by our aversion to the biological sciences.

Familiarity with famous personalities has its own impact on our lives. Dr Bhabha who was the Chairman of the Atomic Energy Commission, Dr Ramanna (the Director of the Physics Group at the Atomic Energy Establishment, Trombay)  and Dr Wadia who was the Head of the Geological Survey of India) too said that was the stupidest decision that I could have made. The former two insisted that we change to Physics with Mathematics and move to the Royal Institute of Science behind the Elphinstone College. And so commenced our love affair with the new clear physics:  Nuclear Physics.

Our graduation dissertation was on the feasibility of using neutrons to determine the crystal structure in places where X-ray crystallography failed. This attracted the attention of two great crystallographers: Prof GNR of Madras University and Dr Ramaseshan of IIT Madras who convinced me to take the PG entrance exams for IIT Madras and also IIT KANPUR.

And I became an IITian to be quickly followed by my brother, and later both my children and a daughter-in-law too all are IIT alumni.
But life is never a bed of roses. It cannot be daytime all the while. There are developments that make you guilty and embarrassed as you look at it on hindsight. Like smoking, thinking it makes you a hero figure among your friends. Many have a chance to rectify the misdemeanours of salad days. So once we became the father of two school-going children and the impact on them of passive smoke entered our brain, we said goodbye.

But cancer entertains no mercy petitions. Crime and punishment go hand in hand. And we land in the operation theatre to surrender our organs in exchange to continue living.

To be true, we learn on hindsight, always.  It is never greener on the other side. It is not easy being a doctor, it is no fun being a perpetual patient. We decide to be co-passengers on this long journey, we have our tiffs and we also enjoy together.

We have time to contemplate in solitude. Our doctors have less than a minute to decide and implement.Our blessings go out to all of them.

We have always wondered how that one minute would have been for our surgeon. Remember that surgery saw us in the Operation Theater for close to nine hours: we were briefed that it would be over in five.

The prostate has been mobilised, so has the bladder. Probably even basketed or bagged. Attention goes to creating the plumbing: the ileal conduit. The dilemma, should he use the terminal end of the ileum or would the jejunum be more suitable? The former wins the election with the bedside surgeon agreeing. The left ureter shows no resistance. The right is now the centre of attraction. Keep clipping, up and up, higher and higher. All absolutely dry. Almost at the kidney. Suddenly it strikes the console surgeon.

The bedside surgeon is stunned.

We have a dysplastic kidney!!
Less than a minute to decide. Remove the kidney or ligate the ureter at the vascular pedicle leading to this kidney. Go get the spouse’s approval and go ahead.

And, to make matters worse, the intensivist chooses this moment and screams, hyperglycemia!! Blood sugar levels rising to alarming levels.

We have always been in awe with how the surgeon reacted in less than a minute at this crucial moment.
We get the shivers, even now

After all, they were my bladder and prostate for seventy years till four years ago.
Oh my God, I wish I had never smoked. Even crabs never ever smoke.