Top Posts
The Challenges Faced By Teachers During The COVID-19...
Gaming – Synapse to Reality
LOVE – A Common Girls’S Perspective
Art and Meditation
Work From Home:An Altered Narrative
Allegiance to Insanity
Fun Ways to Earn a Bit of Extra...
8 Cheapest countries to study abroad
Factors that Decide a Business Loan’s Interest Rate
Cannabidiol 101: How To Find The Best Quality...
Home » Entertainment » NEPOTISM/TREATMENT OF PREFERENCE IN THE WORLD OF RISING AUTHORS 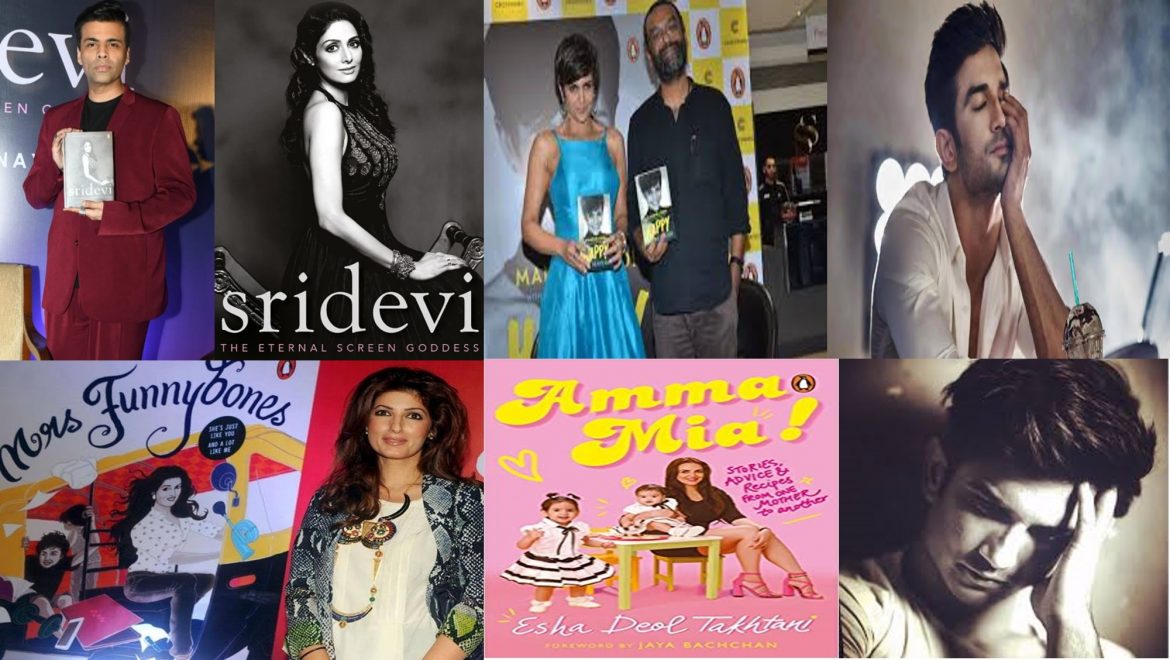 With the sudden unfortunate demise of actor Sushant Sigh Rajput, the entertaining industry has received a slap on the face. The people seem to have got a huge jolt which opened their eyes when it is too late and we have lost a rising star. This is indeed not the first case when real talent has lost the battle against the so-called trending term ‘nepotism’. This term is of course not new to the dictionary but it took a long time to come to the lips of the people. The term nepotism means ‘preferential treatment specially to the kith and kin. However, if we widen the outlook of this term, we may stretch it farther to mean preferential treatment considering ‘who’ the person is being preferred and he or she may be close or has the potential to bring profit to the ones who prefer in exchange of favouritism to profit or relation.

Do we find victims of nepotism only in the film or entertainment industry? Is nepotism the only term attached to the step motherly behaviour by any industry towards the real talents without approach? If we have a wider outlook, the hostile treatment meted out by the people in power to the aspiring artists and artisans without power is observed in almost all the industries related to creative domain including politics too. Money, power and approach have all the potentialities to suppress and bury the true potentials thus compelling many to leave the stage or struggle in vain.

One such popular industry is the publishing industry where we see many fine art and literature lay buried in the stacks filled with dust dominated by the books of the highly influential so-called authors and poets and the stratum of authors who can spend to any extent in popularizing themselves. The popular traditional publishing houses would keep aside the scripts of many new upcoming authors to be rejected after checking their designations, social media status and public approach. How can you expect a new comer to be known by all unless his/her book is published and put forth to the readers to read and decide?The fine language and Literature hardly matter to the publishing houses, but they rely on the approaches and social statuses to choose a script to publish.

Can the book ‘Sridevi- Girl woman Super Power’ be better than a book written on Dr APJ Abdul Kalam? ‘Sridevi- Girl Woman Super Power’ had to be accepted gladly by Penguins as it of course showed great sales prospects which was launched by the father of nepotism Karan Johar.Can you term Esha Deol’s book with the title ‘Amma Miya’ crushing the taste of language and literature and still accepted by the renowned Penguin Group. A highly intellectual book ‘A Year Without Summer’ by one of the struggling authors named Shreyan Laha is turned down by the so called reputed traditional publishing houses who later had to compromise with the print quality of a new publishing house as every author cannot spend huge sum of money to publish with the self-publishing houses which again do not pay heed to the quality of the scripts but to the scripts which bring money for their golden and silver packages.

Twinkle Khanna’s book ‘Mrs Funny Bones’ tastelessly narrates stories of her daily routine and if compared to the daily routines of many house wives out of the celebrity class, would turn out to be mundane proving the commoners’ stories more hilarious and interesting. Will Penguin publishing house accept the daily routine stories of a housewife who is an aspiring author? Alas! They won’t even take the effort of reading the script. Can Mandira Bedi’s book be more inspirational than the book ‘Making Impossible Possible’ which projects the struggle of a slum child?

Can Priyanka Chopra’s book ‘Unfinished’ which carries her personal feelings win over the book ‘The Pride of Being Different’ by Mousumi Kalita Sachdeva, which brings up the issue of third gender, their feelings, emotions and struggles in the society? A very interesting book ‘Love @ Air Force’ with fine taste of standard language and unheard story, by Gaurav Sharma is self-published where as Kareena Kapoor’s ‘Style Diary of a Bollywood Diva’ is published by the Penguins.

The list will go on with the books by many hot shots who are preferred to be published than the true creative writers who possess the knowledge of language and literature in depth.Many are accepted due to their social media reach to the public and many because money can play the biggest role of marketing. Where do the struggling authors go to get themselves published?

To the Self publishers who again play with the emotions to empty the pockets of the strugglers.

There is no escape – no escape for the strugglers who keep looking for platforms to prove their capabilities and fine creativities. What if the book is published by a self-publisher? Will the struggling authors be able to grow? They may if at all they can spend huge amount of money to promote and market their books. It is because we as readers never try to welcome new authors who try to promote their books through small circles or on their social media reach, but look at the grand launches and promotions to welcome a book.

Thus, this treatment of preference somewhere or somehow kills many aspiring talents and many are compelled to give up failing to reach the market. Is it really important to have a God figure in the industry to rise and progress? How long would money and power rule over talent and true art? Who is responsible? Are we?