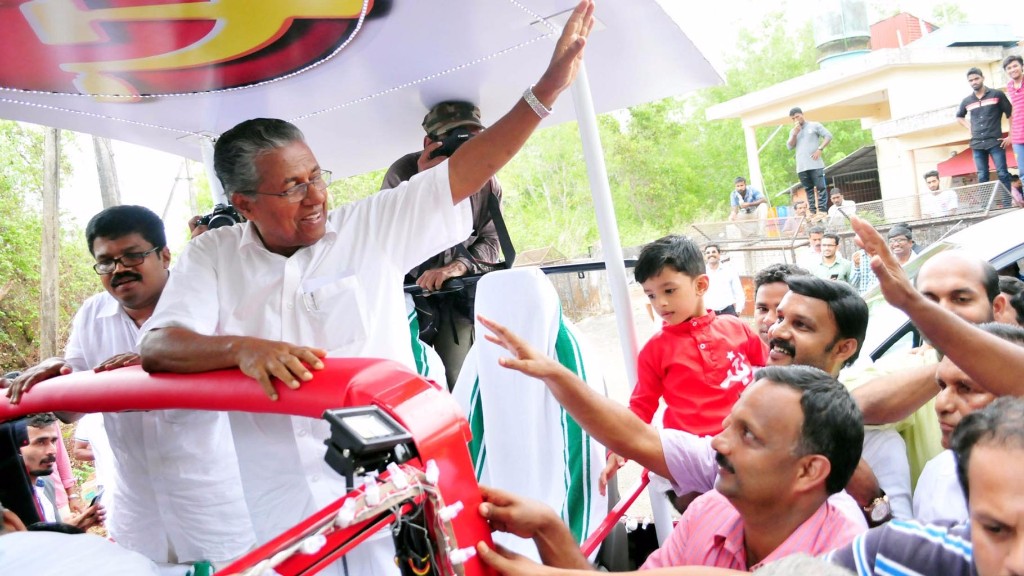 Kerala CM Pinarayi Vijayan came out with a Facebook post that warned of stringent action over spreading misinformation on Nipah.
The move stems from Kerala’s experience in handling Nipah in 2018, when an avalanche of lies and rumours on social media hit the state’s efforts to tackle public anxiety

The deadly virus Nipah that has hit Kerala may not have a vaccine, but rumours and panic-mongering on news media and social media around Nipah do have a solution, or so the state government think.

From issuing warnings against fake news creators, to setting up an internal army to scout fake news, to regulating the flow of information in the news media and publicising vigorously the official channels of information, to get top faces in the medical field to calm the nerves of the public, Kerala is throwing everything it can at stopping the spread of misinformation during a crisis.

Leading the attack from the front, Kerala Chief Minister Pinarayi Vijayan came out with a Facebook post on Tuesday that warned of stringent action over spreading misinformation on Nipah.

“We request everyone to follow the instructions of the health department. Stringent action will be taken against those who spread misinformation. We are in constant contact with the Union ministry for health. A team of experts has arrived in Kochi. Their inputs will also inform the efforts against Nipah outbreak. Together, we overcame the battle against Nipah in 2018,” he said.

The move stems from Kerala’s experience in handling Nipah in 2018, when an avalanche of lies and rumours on social media hit the state’s efforts to tackle public anxiety. “Nipah virus to AP chicken centers” says one such fake news video created in 2018 and still resting on Youtube with 2,400 views, whereas the virus is simply not known to transmit through chicken. With the benefit of hindsight, when a Nipah case was confirmed on Tuesday, the first thing the state health officials were asked to do was to prepare an army to tackle fake news on social media.

The scourge of fake news has not vanished this time too. “There is no such virus as Nipah,” Jacob Vadakkanchery, a self-styled naturopathy advocate, posted on a Facebook live video on Tuesday, which has gathered more than one lakh views. Vadakkanchery was arrested last year for campaigning against the medicines distributed by the state to prevent rat fever in the aftermath of 2018 Kerala floods.