Top Posts
What is Skin Hunger and How to deal...
Six-Hitting has been in Mumbai’s DNA for a...
Hangover Days Party -by Sahil Sondhi in Delhi...
YRR – India’s Nation Pride award honoured Dr....
FlexClip Review – Great Online Tool For Creating...
The Size of the Online Gambling Industry in...
Caste: A Vicious Cycle By – Rhythm Sharma
Relaxing beach destinations for a quick weekend Getaway...
Facebook Traps Through False Identity By Mousumi Kalita...
Model & actress Twinkle Kapoor to attend Sahil...
Home » Sports » Officials say that they will think of deferring IPL this year if April 20 is missed 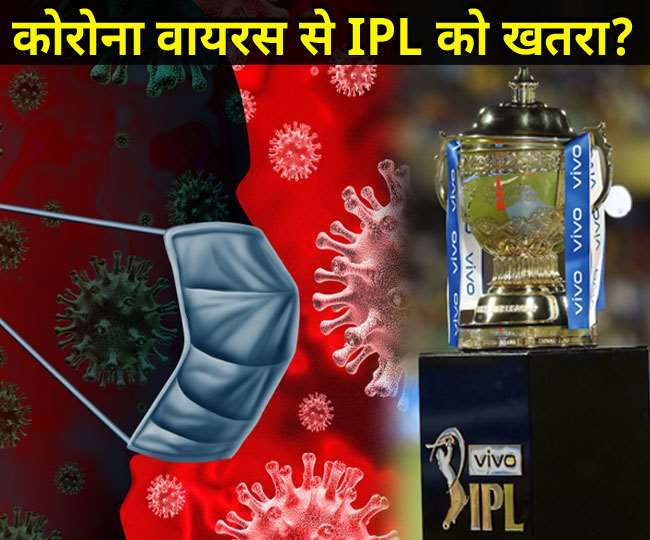 Due to serious pandemic novel coronavirus, the Board of Control Cricket for India has decided to suspend the Indian Premier League 13th edition till 15th April. It was scheduled to start from March 29 and last till May 24. It was to be played across 9 cities. BCCI was left with no choice and so it had to defer IPL this time. It is also said even if the tournament will start it will be from April 20 and final decisions will be taken by April 10.

Officials also said that it will be a six week window, right from April 21 to May 31. Multiple matches are going to take place with double headers. Though nothing can be assured and decisions are due based on the spread of the virus till the first week of April.

The decision is taken to show concerns by the board onwards its stakeholders. Necessary steps are taken to ensure that the spread of virus is controlled to a great extent. To provide a safe cricketing experience to the fans and the franchise members, the matches are deferred this time. However, it is also said that it may be deferred to next year as well if April 20 crosses. The authorities contacted the team members informally and they all raised concerns for the start of IPL.

Team members were hesitant too, to start the matches from a scheduled date as there are foreigners in the coaching staff. It is recommended to avoid social gatherings to avoid widespread coronavirus. Visa issues were also unresolved so they were most likely not interested to start the tournament. Though staging of the T20 is not yet given up this year. In Spite of suspending the tournament, appointment letters were sent to Indians who are shortlisted for the league.

Six-Hitting has been in Mumbai’s DNA for a...

The Size of the Online Gambling Industry in...