Home News One Month Of Pulwama Attack, Know More about the Incident. 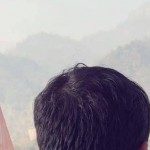 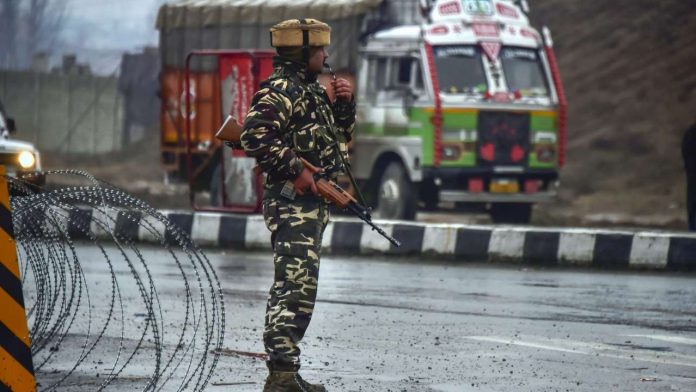 14th of February, exactly a month back, 42 Jawans of the Central Reserve Police Force were killed by the Pakistani terrorists at Pulwama, Jammu Kashmir. Pakistani terrorist Aadil Ahmad Dar was driving a car ladden with full of explosives, killed the brave Jawans and struck the nation dumb.

Whole story: Approx 2500 Jawans has started travelling in different buses. On Srinagar- Jammu Expressway, a car full of loaded explosives hit the first two buses. According to the local media, some local citizens were involved in this heartthrob attack, as they were informing every single data of the Indian Jawans, The planning of this attack was pre-planned and it was all set by the Pakistani Terrorist group. After this incident, Several countries were criticized Pakistan as India has stopped all the benefits providing to the Pakistan. However, On 26th February, early morning India took the revenge by entering in Pakistan and destroyed many of the terrorists local centers. According to the data, more than 300 Terrorists were killed by the Indian Air force.

On 27th Feb, Pakistani media has claimed that Pakistani army has arrested one of the Indian pilots. Before that, the sources says, ‘Pakistani F-16 Aircraft was trying to enter in Indian range but the Pilot and Wing Commander Abhinandan has chased the craft and destroyed it successfully. Unfortunately, Commander Abhinandan was arrested by Pakistani troops. Later on, Union Defence Minister Nirmala Sitharaman confirms that the Wing Commander had downed a Pakistani F-16 aircraft, the pilot of which is now dead and whose identity is known to India.

On March 1 at 9 PM, Wing Commander Abhinandan has successfully crossed the Wagah-Attari border and gave a reason to proud of every soldier of the nation.

See some photos related to this story:-

Latest posts by Avinash (see all) 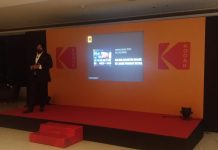