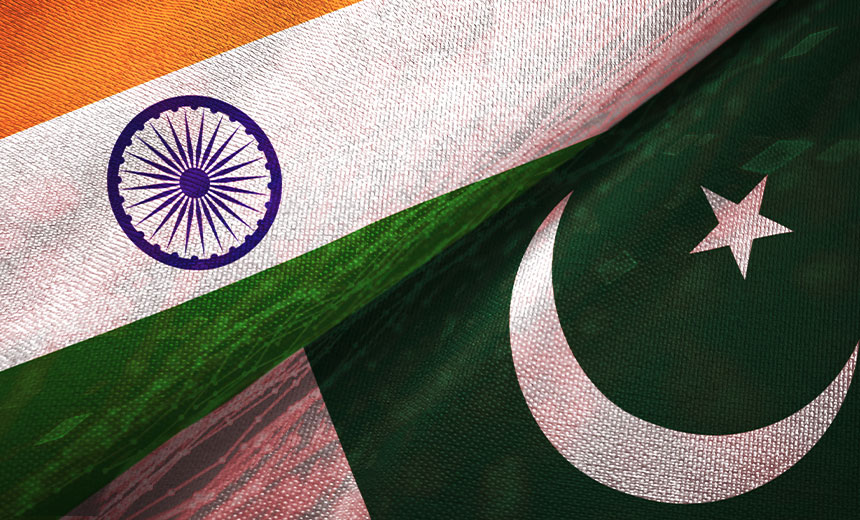 Lately, it has become really difficult to understand the tactics of our neighboring country of Pakistan. Also, it has become difficult to distinguish between the country and an ostrich! Like an ostrich buries its head in the sand during a storm and pretends that he is safe, Pakistan has filtered out Indian traffic from their government websites just by blocking IPs belonging to India. However, I think they are not aware that the Indians do know what a VPN stands for! Virtual Private Network, right? VPNs mask your internet protocol (IP) address and allow you to select an IP address in your desired country, hence, giving back the lost access.

Pakistan’s government websites are highly insecure as most of them have several vulnerabilities including possibilities of active port exploitation. Even then it seems highly illogical to hide them from India and letting them be accessible from other IPs. The only two Pakistani websites that are accessible for ‘common folks’ of India are:

While, interestingly, the server parked in Sindh province of Karachi, Pakistan, has put a mechanism to filter out IPs belonging to India. This server hosts rest of the Paki government websites ranging from the Ministry of Defence, Prime Minister’s Office, and Ministry of Kashmir Affairs and Gilgit Baltistan to Ministry of Religious Affairs & Interfaith Harmony.

So, I took a shot at it and tried to capture the packets received from these websites using ‘sudo wireshark’. To my surprise, I started receiving Reset (RST) packets seconds after trying to access the website. RST packet is equivalent of slamming the phone back on the hook. It’s rude. It hurts!

By now it was clear that this is not a normal error but a fatal one – a deliberate one. I still had a doubt that maybe it’s just that I am blocked? So I took it to Site24x7 and put all of the Paki government sites on Website Availability Check. The site results confirmed that the Paki server parked at Karachi has specifically blocked Indian IPs.

Now, the big question is WHY? WHY such an outlandish master plan? Has Pakistan surrendered its Information Security to children who do not even know about VPN or are they planning something really out of the box? To me, it seems like an angry girlfriend trying to block his boyfriend on social media for revenge. Paki-s saying, “You broke my heart. I am gonna block you!”