Top Posts
The Challenges Faced By Teachers During The COVID-19...
Gaming – Synapse to Reality
LOVE – A Common Girls’S Perspective
Art and Meditation
Work From Home:An Altered Narrative
Allegiance to Insanity
Fun Ways to Earn a Bit of Extra...
8 Cheapest countries to study abroad
Factors that Decide a Business Loan’s Interest Rate
Cannabidiol 101: How To Find The Best Quality...
Home » Entertainment » Bollywood » Pareeksha, an eye-turner movie can be savored on ZEE5! 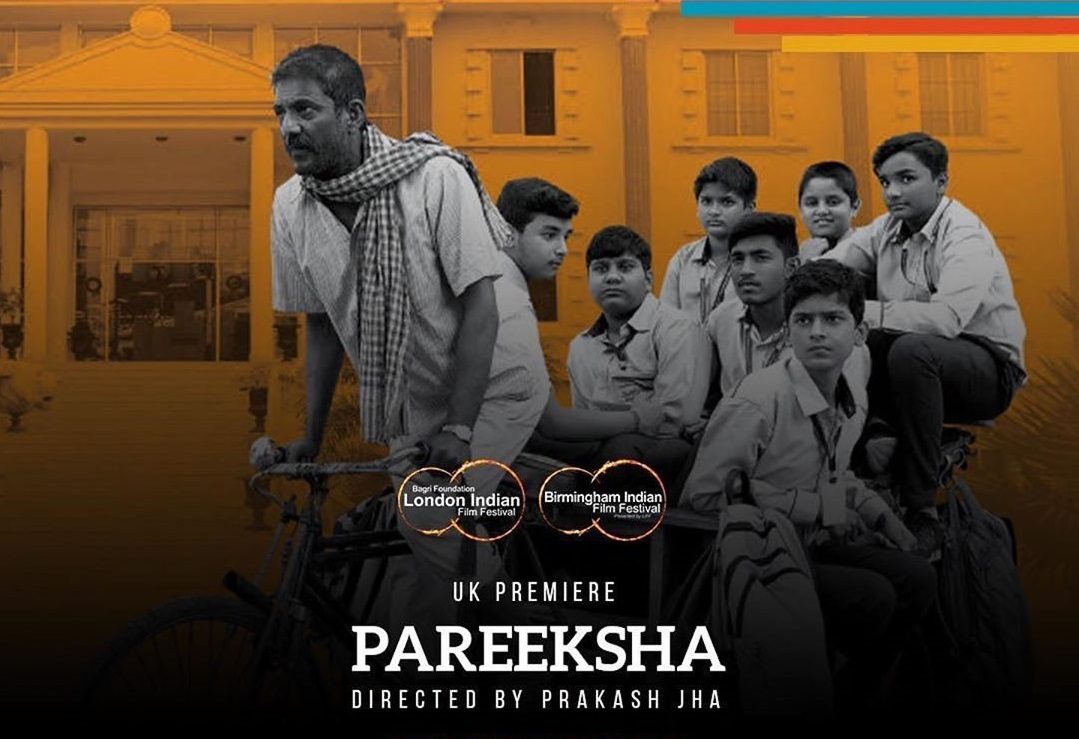 Inspired by a real-life story of the Naxal affected area in Bihar, Pareeksha is a beautiful and awe-inspiring movie which can be seen on ZEE5 that leaves the audience with lots of thoughts to process at its end. The film revolves around Bucchi, a rickshaw puller, and his desire to get his 14-year-old academically bright son, Bulbul, into an elite school where he drops some opulent kids himself. The character of Bucchi is amplified by the flawless performance by Adil Hussain, who has managed to capture the soul of Bucchi’s character. Not once in the 105 min long movie on ZEE5 would you find him breaking the character. Not only with dialogues, but Hussain portrayed Bucchi’s dreams and desperation for #SapneSachKarenge through his very eyes. The hope of a father who wants his son to receive the best education so he can succeed later in life is captured brilliantly by Prakash Jha.

The supporting actors have played their part brilliantly too. Priyanka Bose, who plays the role of Bucchi wife, evokes the natural motherly concern for her child. Her emotions are well equipped in the movie and leave the audience sympathizing with the people of humble background who have to fight every day to earn their bread. Sanjay Suri plays the role of Senior Superintendent of Police, who uses his free time to tutor the children of Ambedkar Nagar Basti, where Bulbul and his family live. Here, Prakash Jha tried to mix up the reality and Bollywood to form a benevolent discourse to engage the viewers in the part of the story where hope is introduced in Bulbul’s life.

Jha tried to present the plight of the less privileged part of our society and the flaws of our education system and how he fights for his dream of #SapneSachKarenge. The practice of a class system that is still prevalent in modern India and the challenges a parent has to face to find a single window of opportunity for their children is dispensed through this movie’s narrative. Later in the film which can view on ZEE5, we find Bulbul receiving the teachers’ approval by getting the top position at school.

But his sense of belonging is docked by the protest of wealthy and influential parents of the other kids in that school. This is an earnest representation of the bias and disapproval that the children from humble backgrounds face at English Medium public schools. Their inability to be fluent at English is held against them, and Jha does not shy away from presenting the truth to the audience. Pareeksha on ZEE5 is overall a good watch, and it will surely leave you with a lot of thoughts to dwell upon.