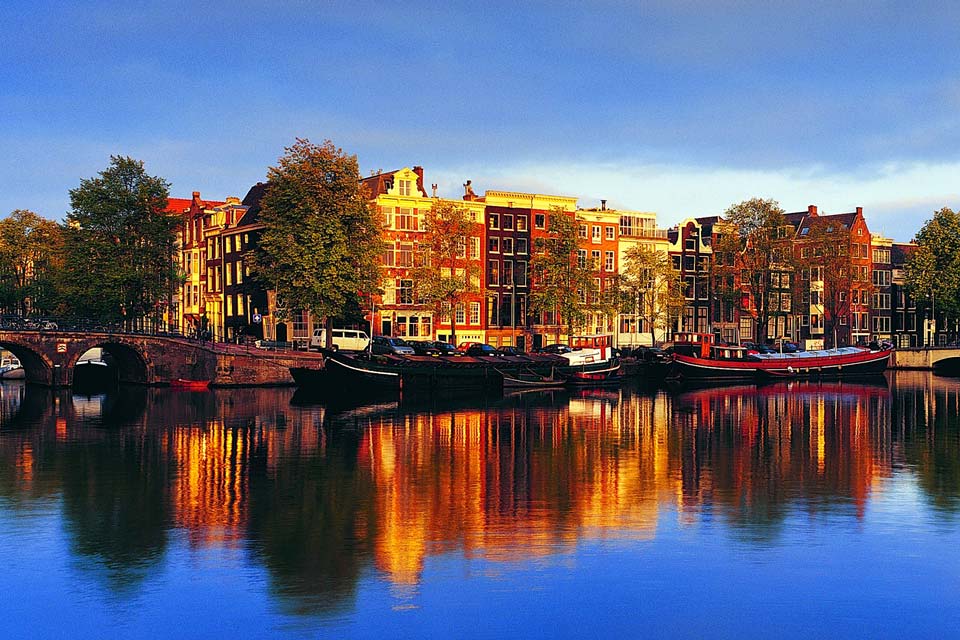 Pollution Free Village in the Netherlands, You’ll need a Boat Only

Rustic: Giethoorn is known as the Venice of the Netherlands

It’s no surprise Giethoorn is a popular tourist attraction and has been given the nickname the Venice of the Netherlands. Cycling and sailing, as well as a guided canal tour, are some of the many ways to discover its rustic charm.

The village was founded by a group of fugitives from the Mediterranean region around AD 1230. It became well known in 1958 when it was featured in the film Fanfare, made by Dutch filmmaker Bert Haanstra. Canal tours are popular with the many tourists

The bridges are made entirely from wood Farmhouses date from the 18th century

There are 4 miles of canals Giethoorn was founded by a group of fugitives around AD 1230 Transport: The villagers get around by boat

All images have been sourced from Daily Mail.

Affordable Getaway Ideas for Your Next Family Vacation