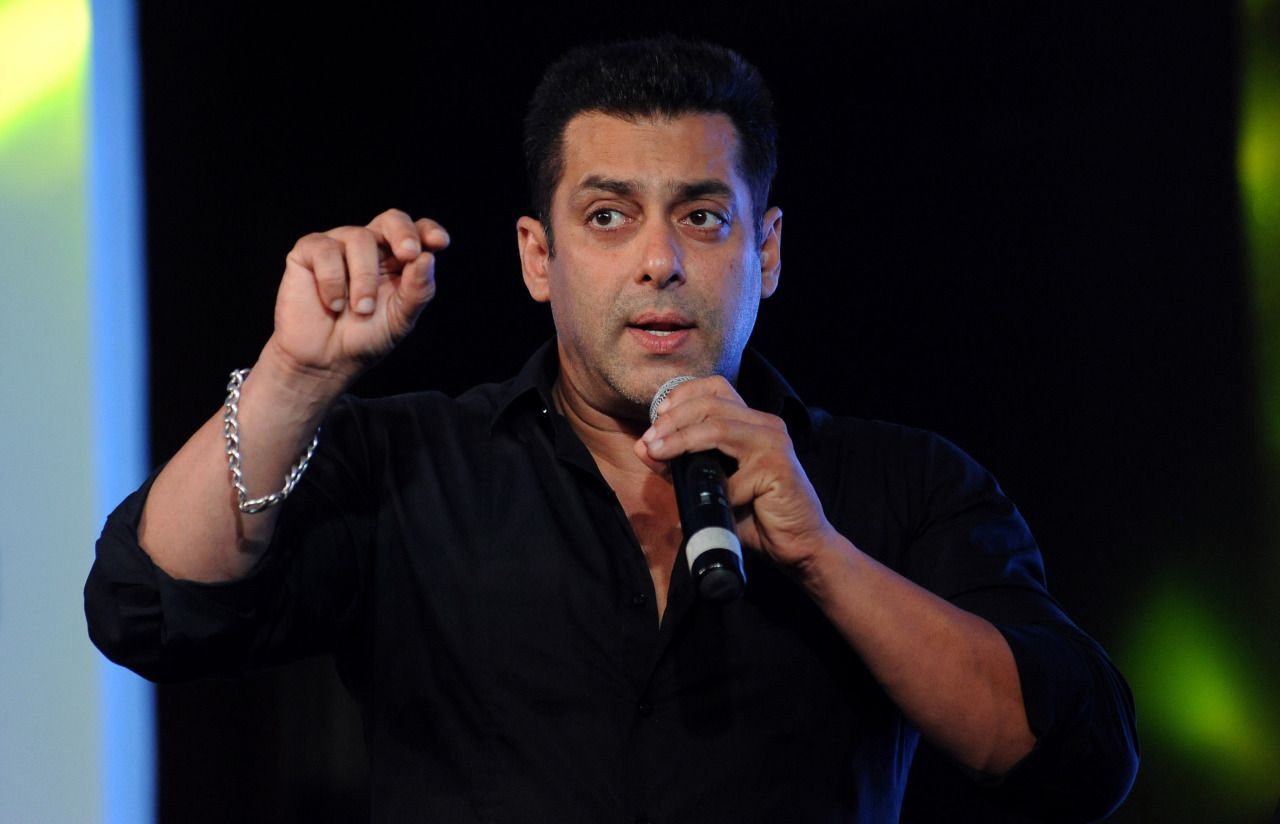 Salman Khan is a happy man today following his acquittal in two Chinkara poaching cases. Rajasthan High Court acquitted the veteran actor in two cases which involved the poaching incident in Jodhpur way back in 1998.
The actor was charged in two separate cases under Section 51 of Wildlife Protection Act. He was charged with poaching 2 chinkaras in village Bhawad on September, 26-27   and one chinkara in Mathania  on September,28-29.

As per judgment passed by the trial court he faced conviction in both cases. He was sentenced to 1 year and 5 year imprisonment on 17th Feb, 2006 and 10th April 2006 respectively. Against this decision he filed appeal in Sessions court which dismissed the appeal and transferred the case to Rajasthan High court which completed the hearing of both the cases in last week of May. The decision was not disclosed. But on Monday justice Nirmal Jit Kaur revealed that Salman Kahan is acquitted in the Bhawad’s case.

Hearing on both these petitions began on November 16, 2015 and were completed on May 13, 2016, Mahesh Bora was the Defense Counsel in the case and he contended that Salman was falsely framed. The main witness Harish Dulani was not available for purpose of cross examination.