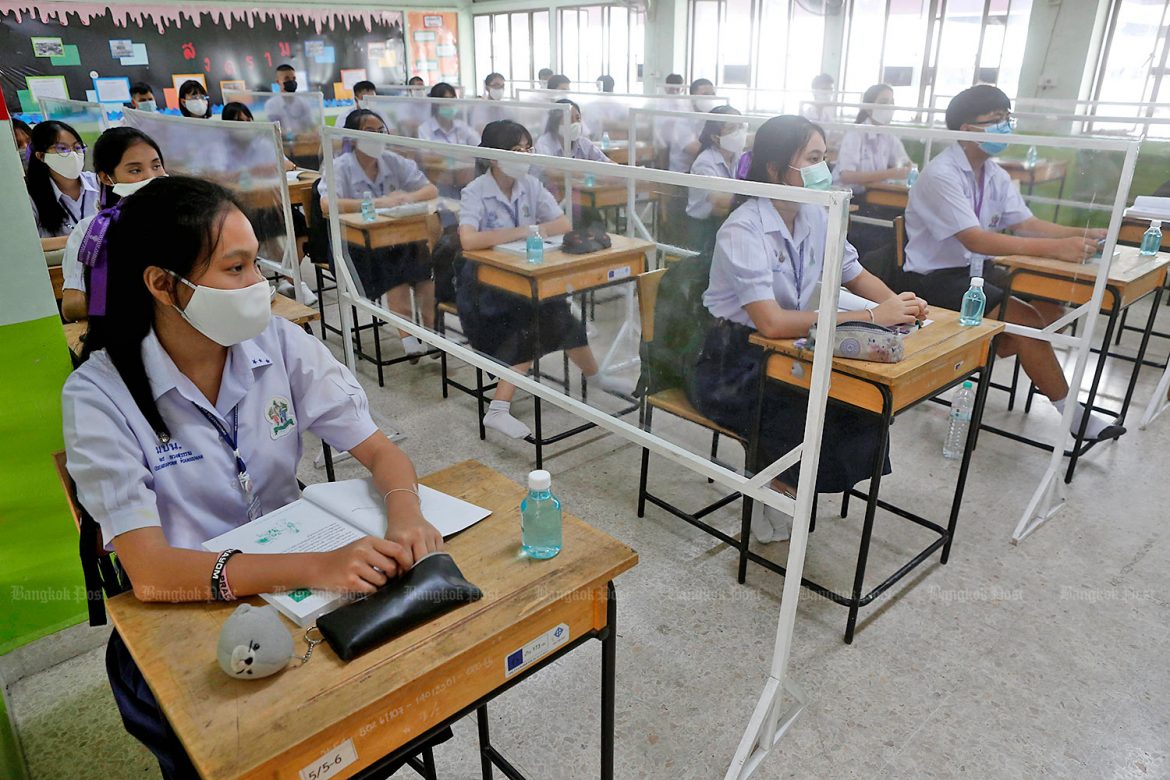 Reopening of schools – Points to be considered

The lockdown due to the Covid-19 outbreak has been initiated by the Government of India to curb the spread of the Novel Corona virus. It was a pre-emptive action implemented to avoid large gatherings in public spaces to ensure the safety of the people, both from being infected by the virus or from spreading it further.

All public spaces such as schools, offices, movie halls, restaurants, shopping malls, places of worship and public transportation have been shut down for a period of 68 days and above.

The government of India has taken up a phase wise unlocking of the activities which have been shut down under the lockdown measures. The stringent lockdown rules implemented by the Government were first relaxed from 8th June 2020 under the first phase called Unlock-1.This included the resuming of inter and intra state travel and business such as malls, restaurants, offices etc.

Under Unlock-4, the central government has permitted the states to reopen schools from September 21st. However,the states can do so after careful study of the current situation in their respective areas. Citing the high number of corona virus cases many states including Delhi, Uttar Pradesh and West Bengal have decided not to go ahead with reopening of schools. However few states like Assam and Karnataka have decided to go ahead with the opening of schools.

According to the guidelines put forward by the Ministry of Home and Family Affairs, the schools are allowed to open with 50 percent of both teaching and non teaching staff. Students of class 9 to class 12 are permitted to go to school, strictly on voluntary basis. However, those coming from containment zones are not allowed to attend schools. All preventive measures such as social distancing, using the face mask, and sanitation are to be strictly followed. Thermal scanners for screening the temperature of both students and teachers is mandatory at the school entrance. The ministry has also stated that schools must ensure the virtual classes continue throughout the period.

Reopening of schools – the pros and cons.

As decided by the Government, the schools have been reopened for students of 9th to 12thclasses only. This has been done keeping in mind the requirements of one to one interaction of the students and teachers. It has also been decided to be purely on voluntary basis in case the students of higher classes needed to interact with the teachers to clear their doubts.

Distant learning through online classes has especially been challenging for lower income students and students from remote places where internet connectivity is a challenge. Keeping schools closed could worsen educational disparities amongst various strata of the society.

Reopening of schools will also help reduce anxiety and stress between parents and students.

Services and business associated with schools will be opened again thus providingvarious people with regular income.

At the same time, keeping in mind the nature of the virus and its virulence, teachers, students, school staff and their families are at a constant risk of getting infected.

Though the government has laid out sop’s to be followed, the number of students and teachers in tight quarters in many schools could make social distancing difficult to attain.

Taking the necessary steps for preventing the spread of the virus could be a huge logistical and financial challenge for the schools.

Enforcing social distancing and wearing masks alone could be a monumental task for the staff and the teachers.

The preparedness of the local health infrastructure also has a huge roll to play as the people at risk are the children coming from different areas which in turn will make the process of contact tracing very difficult.

Most of the schools might have to upgrade their infrastructure before they start with welcoming the children back which will increase the expenditure of the school which would be a huge task keeping in mind the slump in the economy.

Parents have been against the reopening of schools. Many online petitions against the move to reopen the schools have been started by the parents of school going children.

A study conducted by the Government revealed that 70 percent of the parents want the schools to reopen only after a reliable vaccine has been introduced. Many parents are unsure that the norms of social distancing and sanitization would be followed in the schools.

As the reasons to keep the schools closed outweigh the reasons to keep them open, children getting back to their routine seems to be a distant dream. The imparting of lessons through online classes is here to stay for a longer time and can safely be called the ‘new normal’of the education system for a near future. 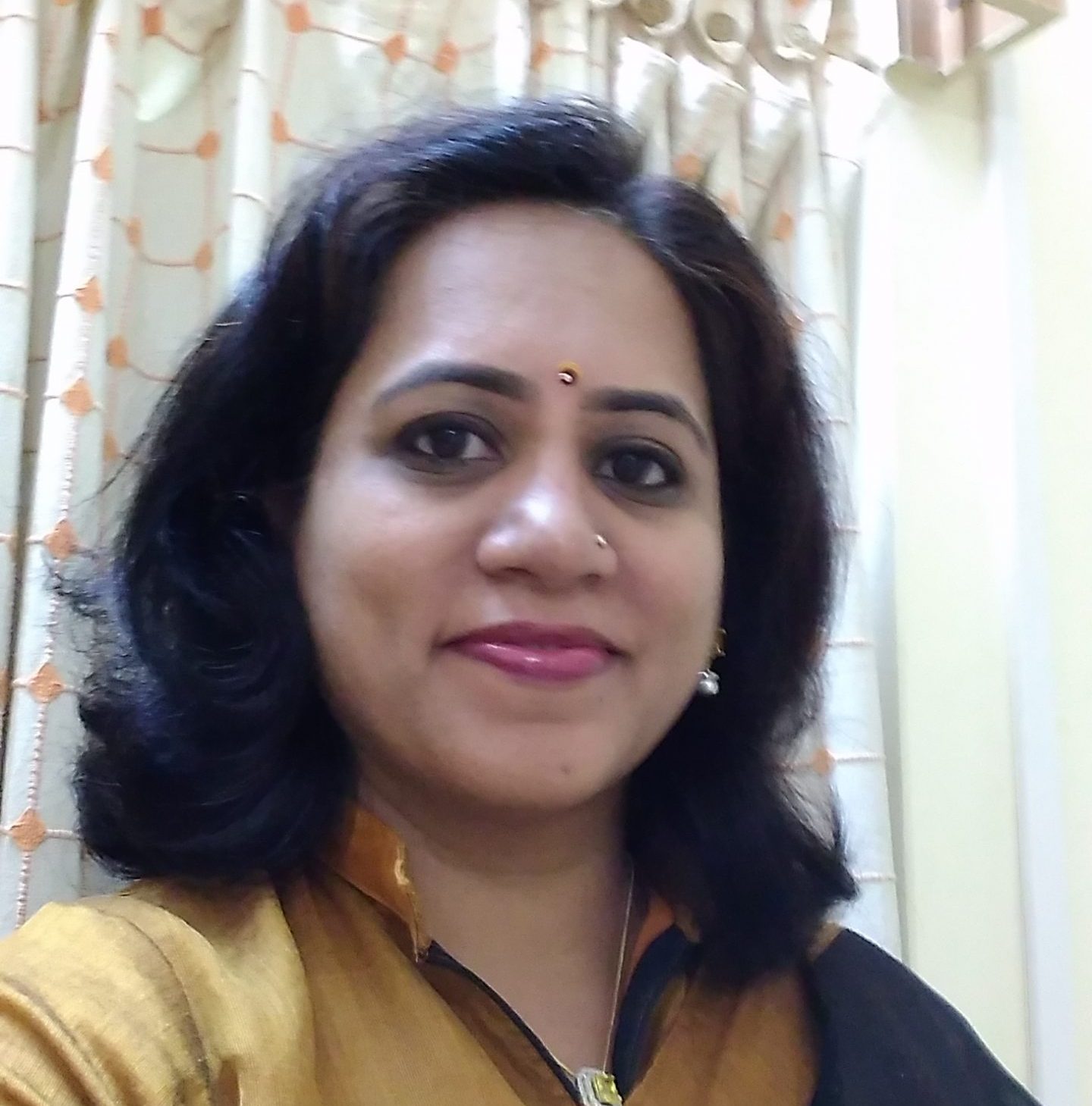 Bindu Kondury
A woman of Designs with flair for writing.

Four different types of voice over jobs available in the market

Will E-Books Take Over Paperbacks Due To COVID 19 in...

The Challenges Faced By Teachers During The COVID-19...