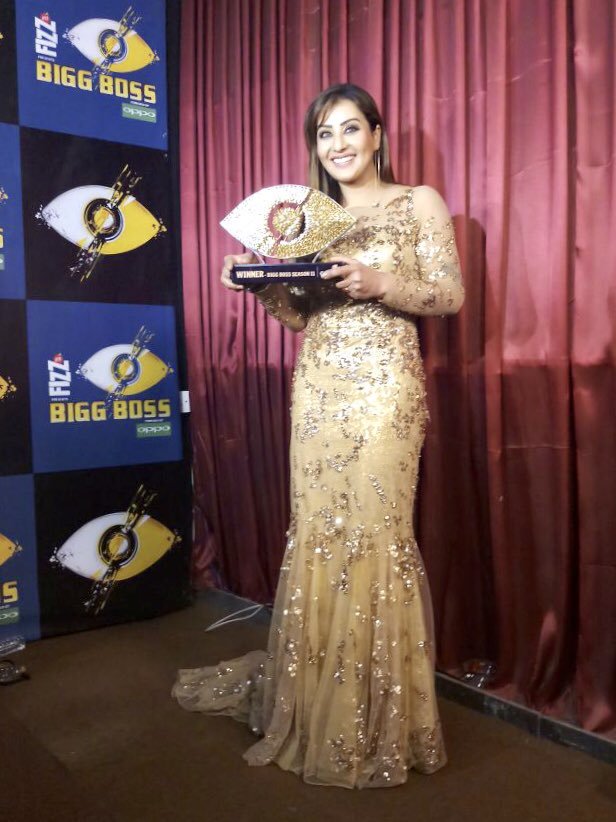 After a whole 105 days of wait, the fans of Bigg Boss have finally got their winner – Shilpa Shinde. While the majority of the crowd is rejoicing for the win, few of them may not be very happy, as they have supported the other finalist Hina Khan. However, talks, celebrities, and researchers have spoken high about the winner, and according to them, Shilpa is the most deserving winner.

From the title of ‘bhabhi ji’ to a great friend to becoming a mother on the show of Akash and Arshi, this female actress has gone through a lot. While she was targeted to not be an active participant in the tasks of the house, yet she was praised and thanked for her job of making food for everybody in the house.

Prior to being a part of this show, Shilpa Shinde was the lead actress of a famous show, ‘Bhabhiji Ghar pe hai’. It was alleged that she had a lot of tiffs with the producer, Vikas Gupta. This tiff continued in the Bigg Boss house too, where for the first 5 weeks Shilpa was seen taking her revenge with the producer. 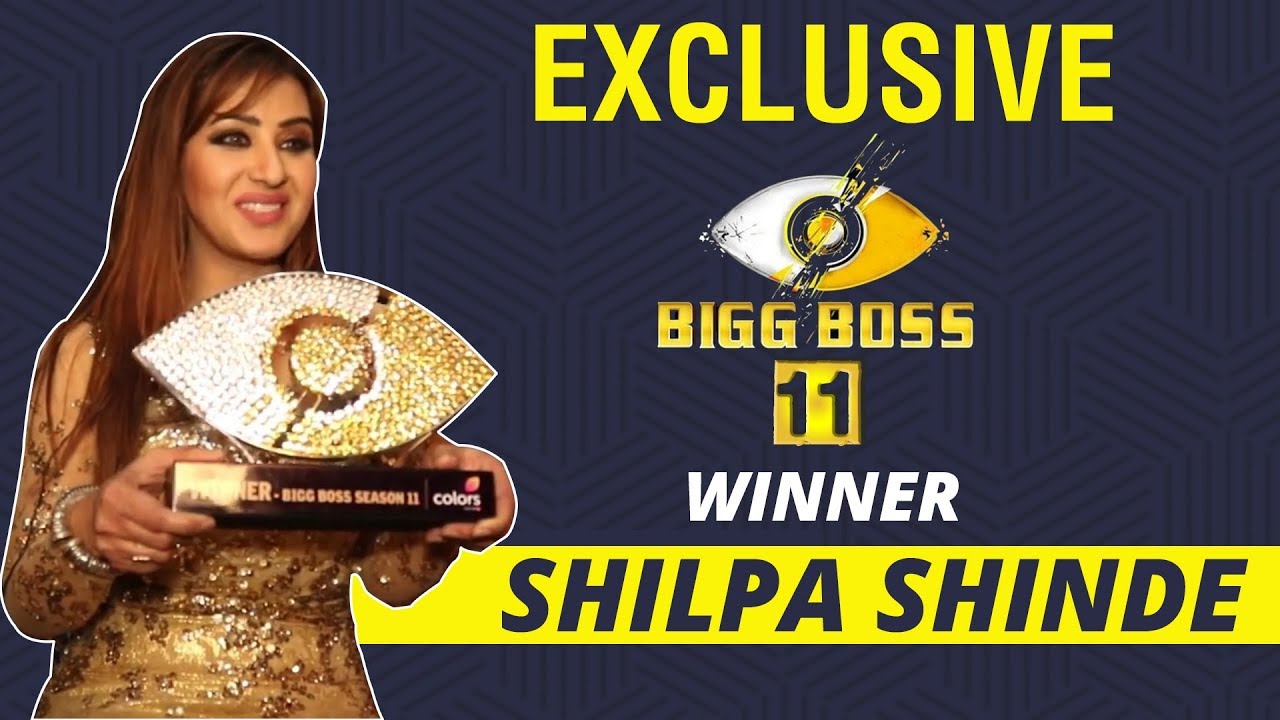 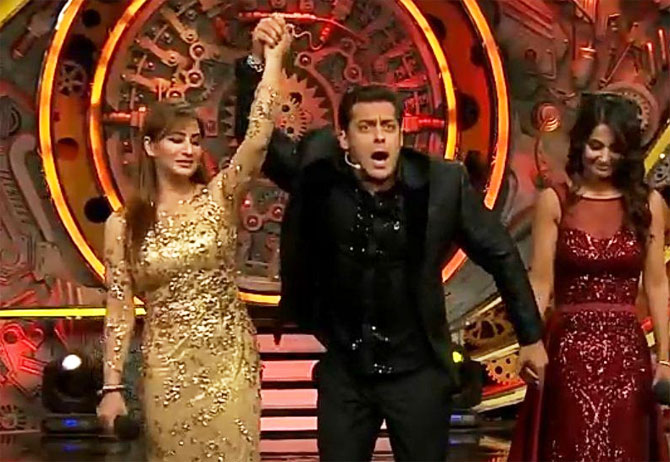 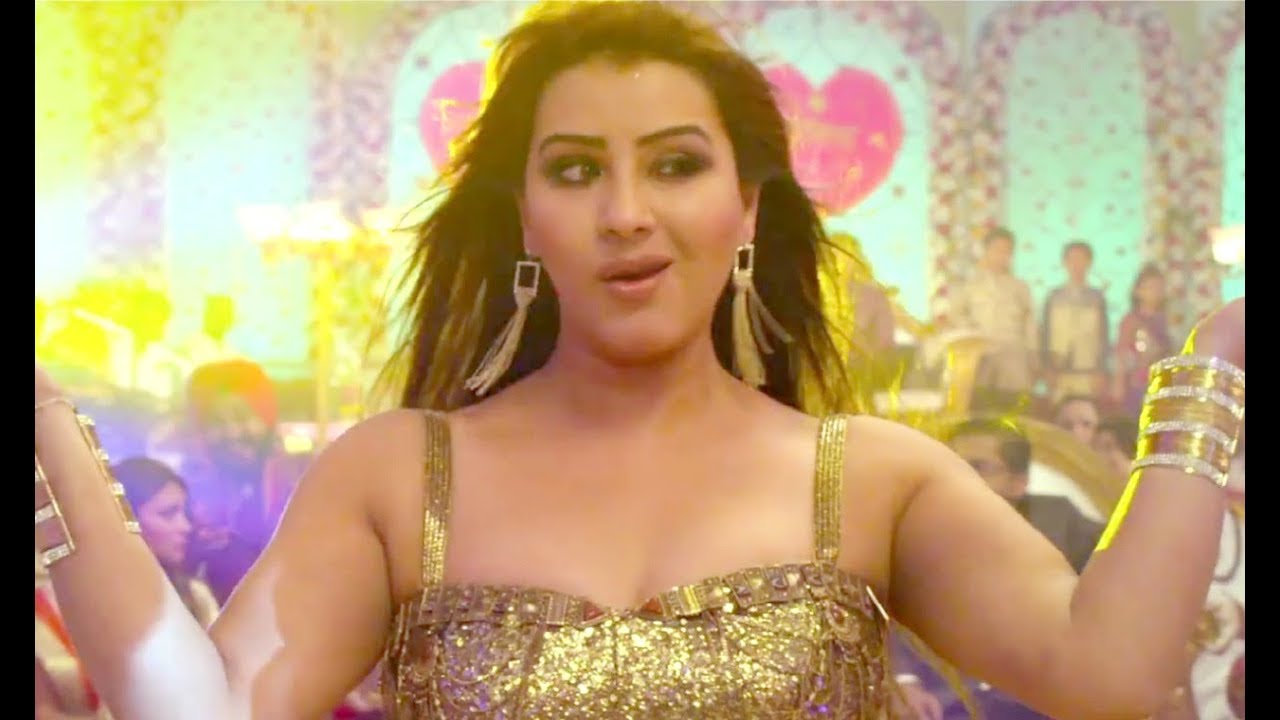 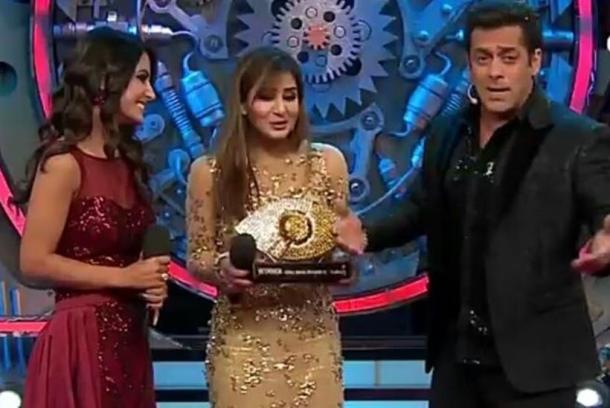 It has been reported that this lady has been offered a show on Colors after the completion of this competition. Shilpa Shinde, fought against all odds to win this show. She hails from Maharashtra, and all her Marathi fans left no stone unturned to make her win.

It was seen that Shilpa was not offered any shows in the TV industry, after her fight with Vikas Gupta. But, her true side in the Bigg Boss house made everybody realize that in reality, Shilpa is a great actress and a down to earth woman. Congratulations Shilpa, you indeed deserved this win! May you achieve all the success that you were deprived of.