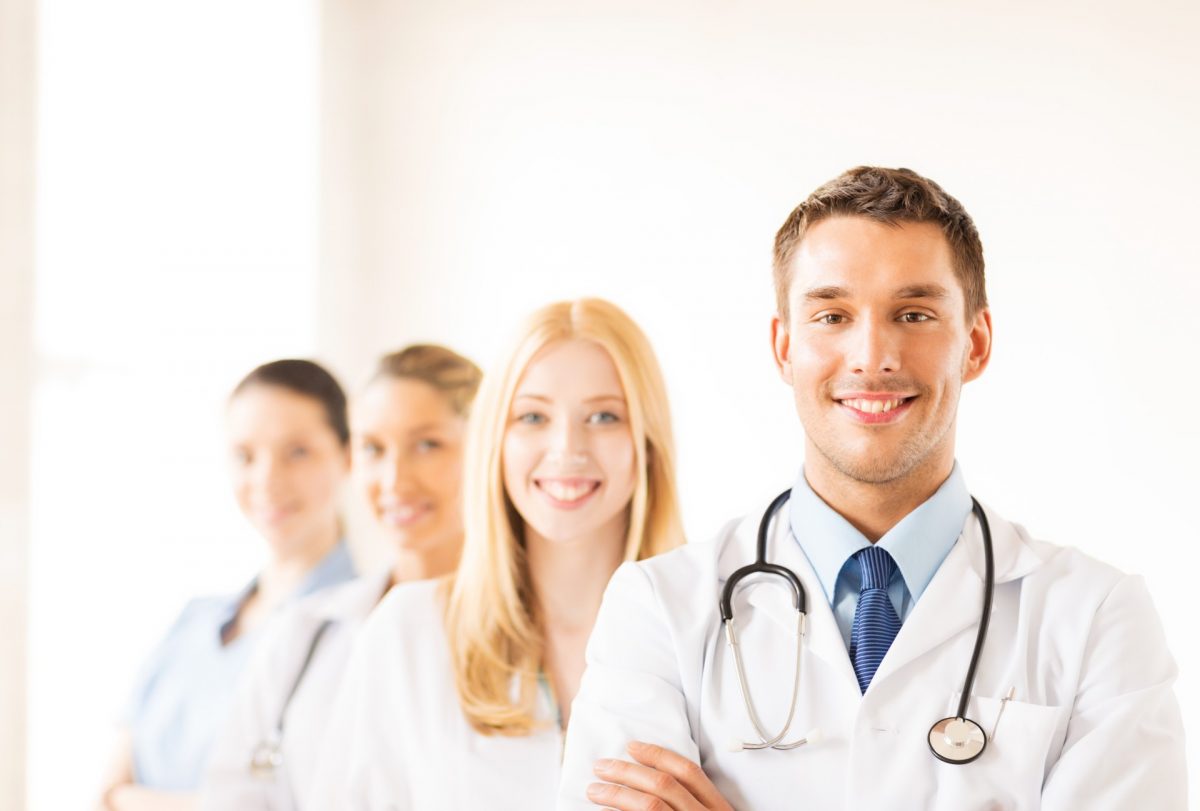 Stethoscope An Introduction To The Amazing Device

A stethoscope is probably one of the most fascinating medical devices to be introduced to the mankind. It is simple, it is easy to use, but it is a very significant instrument that can make most of the preliminary diagnosis. A stethoscope is used to hear internal sounds that arise in our body. It can hear the sounds of the heart, lungs and many other body parts. The science behind this marvellous device is acoustics.

A basic stethoscope consists of a disc-shaped resonator that is connected by two tubes to the earpieces that are placed near the ears to hear the sounds. It is not just the medical professionals like doctors and nurses who use this device.

A stethoscope can be used by anybody.

The first stethoscope was devised by René Laennec in Necker-Enfants Malades Hospital in Paris, France. This was in the year 1816. That stethoscope was very simple. It consisted of one wooden tube and could be heard by one ear. The reason Laennec invented the stethoscope was because he found it uncomfortable to place his ear on women’s chests to hear the heart beats. Because that was how the sounds were heard before the invention of the stethoscope.

The device he invented was very similar to an ear trumpet or the microphone. Laennec named the device as stethoscope because stetho meant chest and scope was investigating.

The binaural stethoscope that we use today was made somewhere in 1851 by an Irish physician Arthur Leared. In 1852, the design was perfected by George Philip Cammann. From then on, stethoscope has been produced and used commercially. Today, you can find many verities of stethoscopes in the market; single tube, double tube, electronic stethoscope and many more. You can also buy stethoscope online.

A simple device like stethoscope has several crucial uses. Here are some of them –

The lungs and breathing can also be assessed by the stethoscope. The rate of breathing, quality and rhythm of the sounds of the lungs can all be analysed by the device. The obstructions in the airways can also be known.

Bowel obstructions and paralytic ileus can also be recognised using a stethoscope.
When there are so many benefits of stethoscope, one must order stethoscope online and have it in their home without fail.

Some Top Advantages of E-learning for Training

CHAPTER-2 – The Threatening Period of Corona- How Search for...

The Threatening Period of Corona- How Search for Cancer Appliances...

Are You Fussy With Food? Managing to Eat Healthy During...

Corona virus: Why Cancer Patients, Survivors, and Caregivers Need to...

4 Habits That Can Save Your Kids From Delhi’s Toxic...

Anxiety & Depression : How to deal with...

CHAPTER-2 – The Threatening Period of Corona- How...