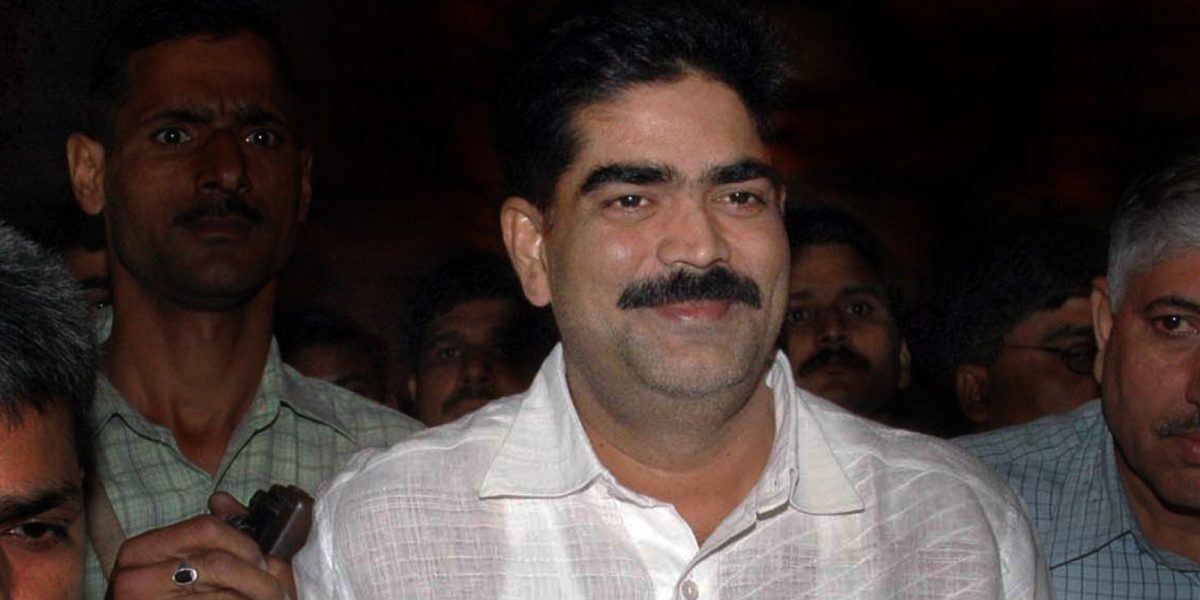 Sushasan or Jungle Raj? What’s your view on Jungle Raj return in Bihar!

Criminal-turned-politician Mohammad Shahabuddin was released from Bhagalpur on Saturday after spending around eleven years in jail. More than 400 SUVs and cars gathered to escort him from Bhagalpur to Siwan.

Shahabuddin was once known to spell terror in Bihar. He has been named in at least 39 criminal cases related to kidnapping and murder .He was also accused in the murder case of Chandra Shekhar, the then( March 1997) JNUSU president. He was also awarded life term in a twin murder case that included the heinous act of burning two brothers alive by pouring acid on them.

Who is Mohammad Shahabuddin?

Mohammad Shahabuddin is a criminal turned politician. He was elected four times as a Member of Parliament from Siwan, Bihar, with the Rashtriya Janata Dal party of Lalu Prasad Yadav, and 2-times as MLA, to the Bihar Vidhan Sabha.

Back in 2005, he was arrested by the Bihar chief minister Nitish Kumar’s NDA government in connection with a murder case. Time has changed now, the coalition government of RJD and JDU is clearly showing the loosening of power from the hands of Nitish Kr. who had worked a lot to control the law and order of the state

After his release from jail various statement made by Shahabuddin tells it all.