“Vision with a social reason, Ajay Bhatiwal spreads words for Indian culture and religious beliefs around”

“One who puts in their heart and soul gets the result of wonders around.” Great are those minds who hold the courage to follow their vision and to believe what is within. They see an opportunity from far and instead of waiting around for it to approach, know where to strike and get in their list of accomplishments. Well, considering and talking of such far-sighted people, Ajay Bhatiwal is one such amazing personality amidst whose visionary idea today runs a team of 50 handling more than 100 social media verified accounts. They work and they assure for all those Politicians, Celebrities and Companies, social media accounts including Twitter, Facebook, Instagram and the Wikipedia pages, well managed. As a Businessman and a Visionary Entrepreneur, with his experience of 10 years in Digital Marketing, Brand Promotion, Online Advertising and Social Media Business, Ajay gave way to his ideas and manifested how the Indian Market can be benefitted from the same and ensures to use the same while managing the Public Relations and Image Making work via the digital and traditional media. His opportunistic click did give way to fastest way of promoting brands and social media accounts and climbing up the ladder of success as a cameraman for Jain TV to currently being the CEO of ABC World Media, he did present the best of all.

Ajay made the right choice of a career starting from his studies and completing Master of Arts in Mass Communication & Video Production and Diploma in Film Directions & Film Making from National Broadcast Academy. As for what he says, he did learn a lot working through the life of Cameraman for Jain TV, Technical Director with PBC TV, Senior Technical Director with P7 News and finally starting his own business and becoming the Director and CEO of ABC World Media. His way of working and presenting a new track to the world of media is truly remarkable.

“Big or small, any business without proper usage of Social Media promotion will see a big fall.” But can all take up the task of success without this fall? No, as the only capable hand herein can be of a person who is well-acquainted with the field and knows the ins and outs of same. “Like no success is complete until achieved, no plan can come into life with a mind considering half-knowledge full.” There has to be a balance between all and this balance is what makes Ajay, the one he is. He knows how to ensure a reach and his experience in this field helps him have quite a success in the Digital Business on the Indian Media Platform.

Under the leadership of Ajay, ABC World Media was awarded Business Excellence Award, by a well-known Bollywood actress Hema Malini for the highest number of viral videos made in 2017. Further, he was also dignified by, the Chief Minister of Assam Sarbananda Sonowal, for efficiently conducting the years’ North East’s biggest event Ambubachi Mela or Kumbh of North East and for spreading around the world and promoting this event, both Nationally and Internationally. He did give his best and ensured the 3 appointed bikers to go out and personally invite all the leaders and Celebrities of the States. It was for the 1st time that an event’s flag was waved on the Everest. Well, after this successful event, Ajay was also presented an award by the Chief Minister of Haryana, Manohar Lal Khattar, adding up to his list. Truly he deserved it all.

A successful and idea-rich mind finds no reason to stop and for Ajay, it was the same as he took a step ahead in a new venture after the huge success in ABC World Media. As known, his company holds the tagline of “Change the way people think and feel” and considering the same and also realising about the shifting focus of Indians towards the western culture, he just wished to take a step and bring back the lost focus of people towards their religious values, sacraments and culture. Nothing could have been much better than using the Jai Ho India App, which got functional on 31st of March 2019 and has more than 70,000 users today, with the vision of spreading religious beliefs and Indian culture. Believe his words and thoughts or not, but it is true and the way we are moving ahead, we are slipping away from our own culture and steps taken by Ajay are truly appreciative.

Ajay gives in his best. He wants to see all succeed and walk the walk of people and the country he lives in. He respects every path and every step he took ahead reaching to this level and if this is not a way to preach, guess, nothing else can be to learn from. 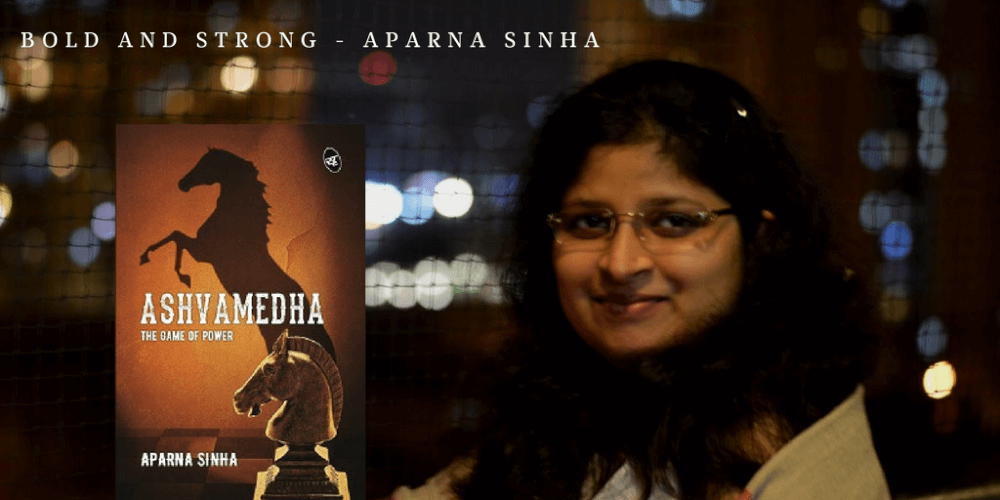 I Am Bold and Strong Now – Aparna Sinha 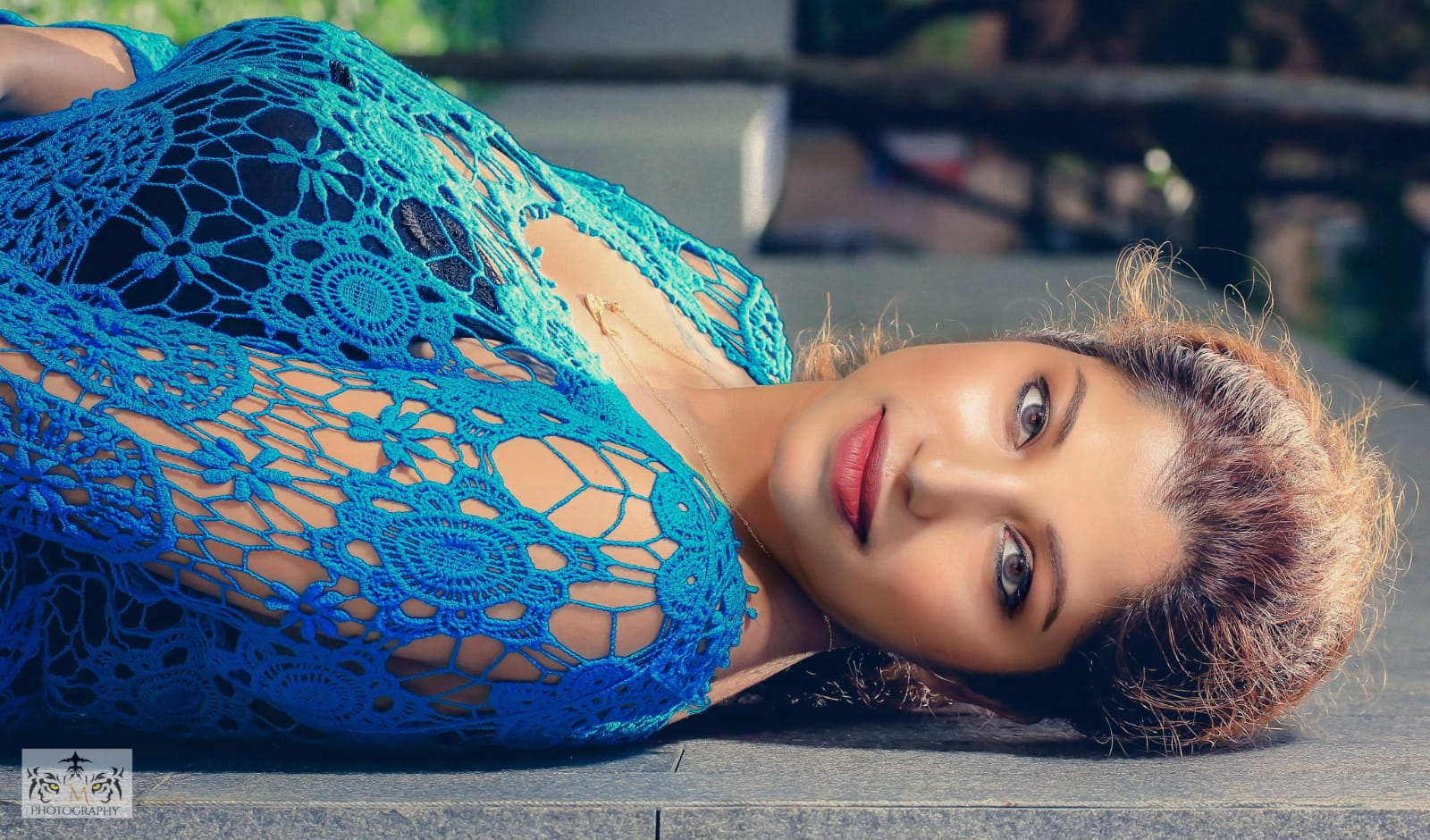 Sujata Ghosh is an aspiring model of Indian ethnicity based in Singapore. 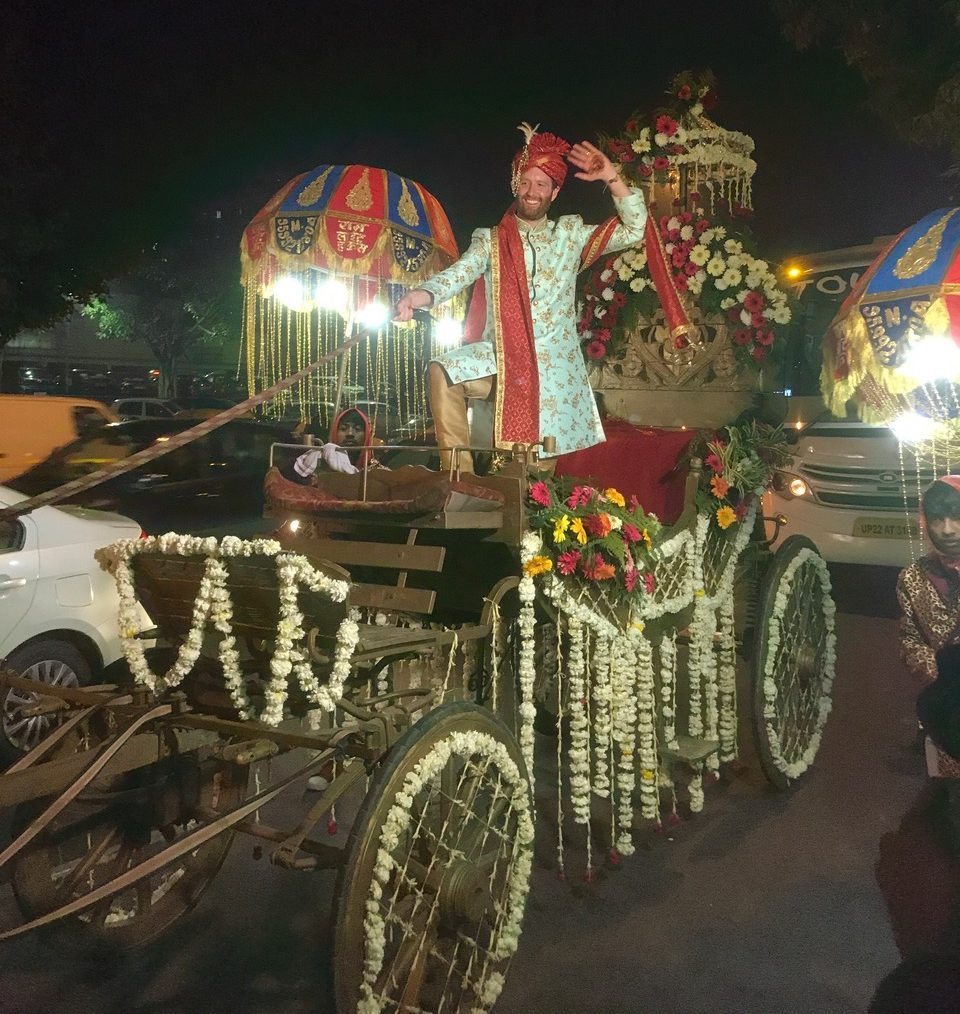 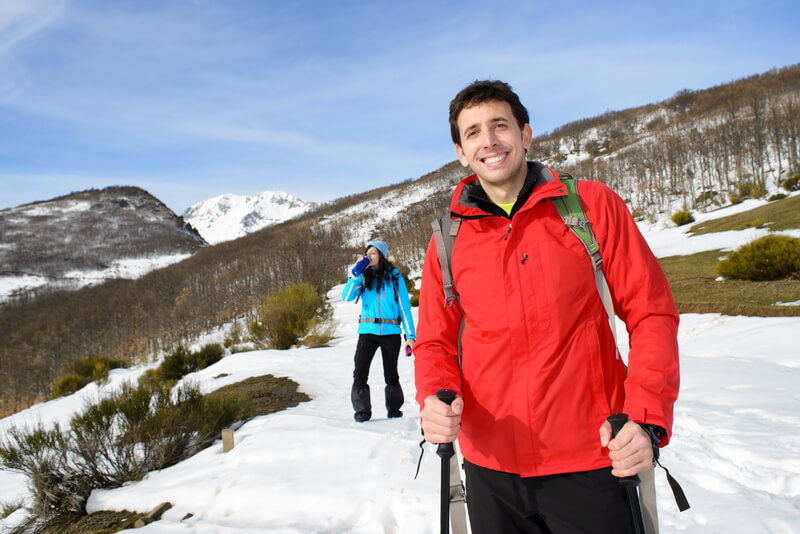 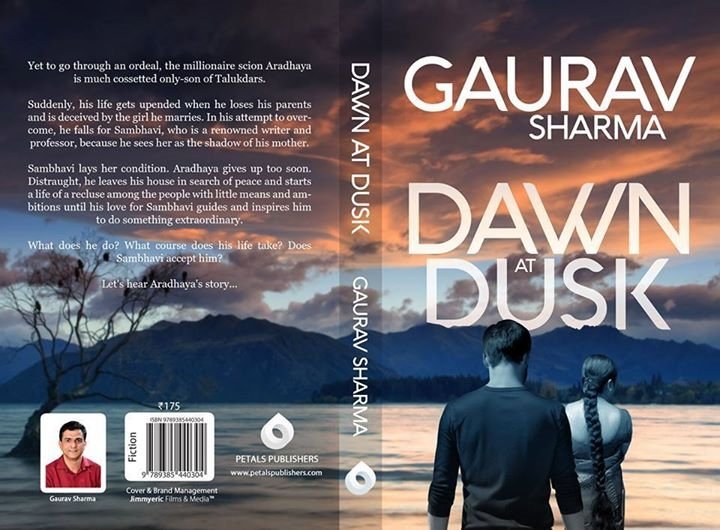 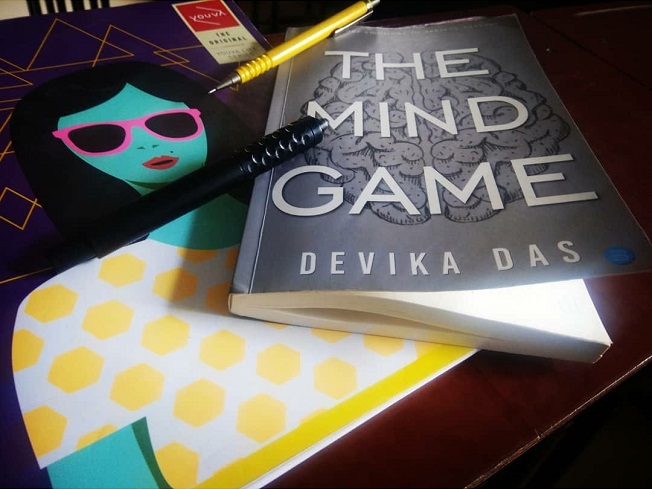