Top Posts
Women Empowerment: Change Your Mindset First
Book Review – ‘The Pride Being Different’
Why Indians love online casinos
वर्ल्ड रिकॉर्ड होल्डर संस्था ने लॉकडाउन में लांच...
Tips and Strategies to Crack CAT 2020, check...
How to Save Money and Still Follow Trends
NEPOTISM/TREATMENT OF PREFERENCE IN THE WORLD OF RISING...
Episode 5- On her Command..
EPISODE 4- ON HER COMMAND..
Redefining Pedagogy For Schools After The Lock down
Home » Valentine’s Day Gift » Who Deserves It Better? Virat Vs Dhoni 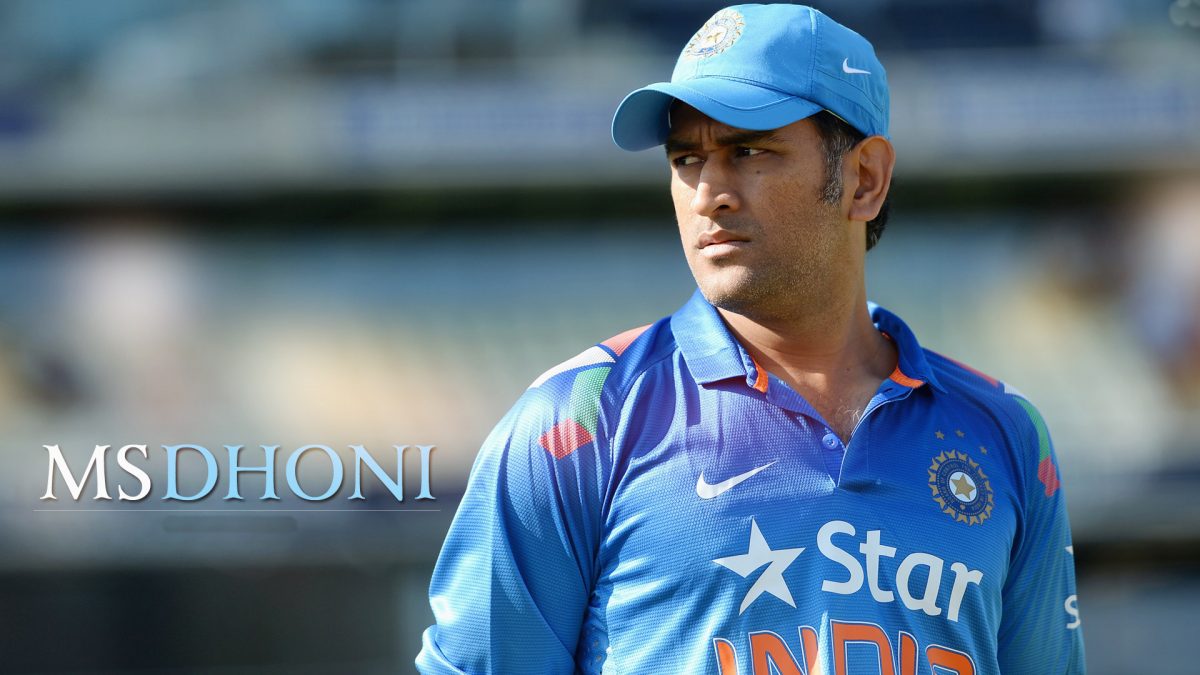 Who Deserves It Better? Virat Vs Dhoni

Since the two years that Virat has taken over the team captain after Dhoni in 2008, India has seen the Indian Cricket team to new heights and winnings. With Dhoni in the Captaincy, India was led with a new power and energy, with continuous winnings. India was finally looked at with some competition.

“Under Kohli, the team has been in 15 tests, where, eight were won, two were lost, five were drawn, although, four of them were rain induced.”

“Under Dhoni, the team played 60 matches, winning 27, losing 18 and drawing 15. He has also brought fans for himself when he consistently led Chennai Super kings for eight consistent years and winning Indian Premiere league twice.”

“Virat Kohli, has no shortage when it comes to having fans, and his team RCB has some of the best players. He is also expected to take over once Dhoni has passed on his captaincy. He is well received by the crowd and has no limitations when it comes to fans or even looks. He has definitely been playing with the right attitude and continues to amaze the crowd.”

Both the players are popular for their various outstanding performances and are loved by everyone. Many eyes are turning accursedly at Dhoni after his recent failure and mishap of suspension of CSK and India, suffering at Semi Finals. Now all are waiting to see how Dhoni will be able to keep up his good work like before or has he lost it?

Happiest Man Reveals The One Thing That Makes Him Unhappy

Dhoni is best for ever