Top Posts
Yamini Sindhi Bagged The Bumper Prize Of The...
Confluence India’s Mr & Miss Natural India is...
Penile Enlargement Treatment by the Best Sexologist in...
FUE Hair Transplant in Jaipur By Dr. Sachin...
6 Reasons Why Some Places Dislike Cryptocurrency
Pareeksha- Prakash Jha movie set to premiere on...
Goswami Tulsidas and his social Reforming ideas
Five Advantages Online Casinos Have Over Local Ones
Know About Vrinda Srivastava, the six years old...
Shristi.s The 6 year-old wonder kid from Bengaluru
Home » News » International » Why Australia Is the Scariest Place to Live on Earth 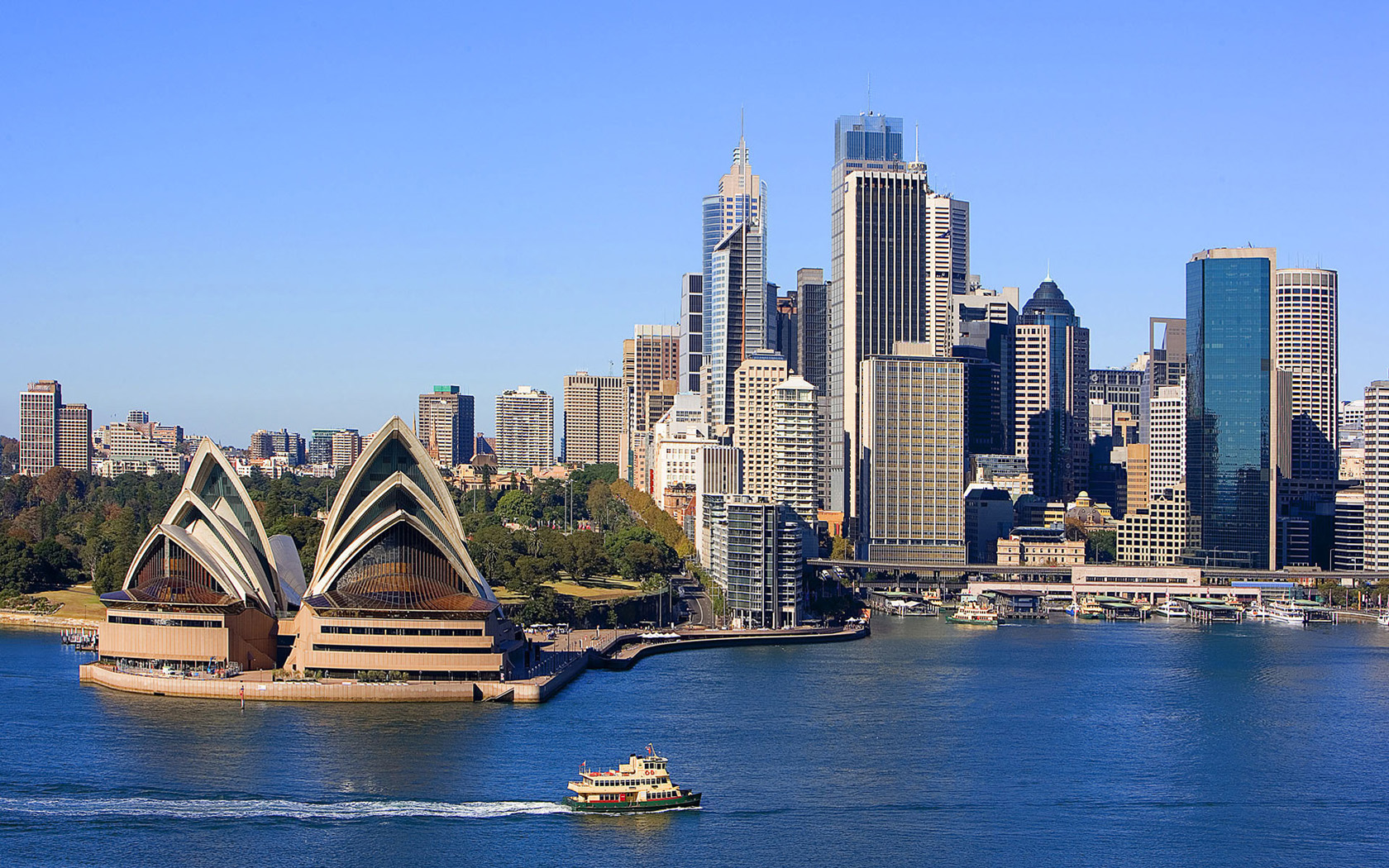 Why Australia Is the Scariest Place to Live on Earth

Australia is considered something of a paradise, and it might seem for many like the perfect place to either live or to visit on holiday. But after seeing this, we bet you will be put off forever. That’s only if you don’t like anything that could potentially kill you, which is pretty much everyone.

Here are 34 reasons why Australia has to be one of the scariest places to live on earth.

1. They have pythons that will literally eat anything.

2. They can grow so big they can lift a fully grown wallaby.

5. The snakes there can eat other, even bigger reptiles.

6. You really need to understand. They are everywhere.

9. Dingos are very dangerous. Even for sharks.

10. But the sharks are a threat to everyone else.

12. But you should also be on the look out for crocodiles.

15. But just to put it into perspective. Even the crocodiles are not safe from the snakes.

17. And humans are the food for the ticks.

18. Thats without mentioning all of the bugs. Like this shit load of spiders.

19. A bucket of funnel web spiders found at a campsite. Each one can deliver a fatal bite.

20. Spiders are nothing though. There are bigger, flying problems to deal with. Like swarms of Soldier Beetles.

22. There is LOTS of millipedes too.

23. They might not swarm. But there are HUGE earthworms.

24. And the terrifying mole cricket.

25. There are also plenty of giant, venomous centipedes.

28. But if they aren’t your thing, there are always Irukandji Jellyfish. They are 100x more poisonous than cobras.

29. Box Jellyfish are equally as scary though.

30. Don’t worry though, there are plenty of other dangerous sea creatures. For example the blue ringed octopus which has no known anti toxin.

31. Marble cone snails can sting, their venom can cause respiratory paralysis and death.

32. They also have massive golf ball sized hail which can strike out of nowhere from above.

33. Even the freshwater swimming lakes are dangerous.

34. Oh and they have Stonefish too. They are not nice.

And thats what they can do.

Real Story Behind Pulkit Samrat run away from paparazzi

Trump mused about granting pardons at times during special counsel

Make This Christmas Special With A Few Amazing Christmas Gifts

Chinese Users Rely On The Mobile Apps Over The Mobile...

Need to Succeed at Almost Anything? BeBold MakeMoves LiveFree

Apurvi and Ayonika out of 10m women air rifle competition.

How the Indian Economy Will Perform after the...