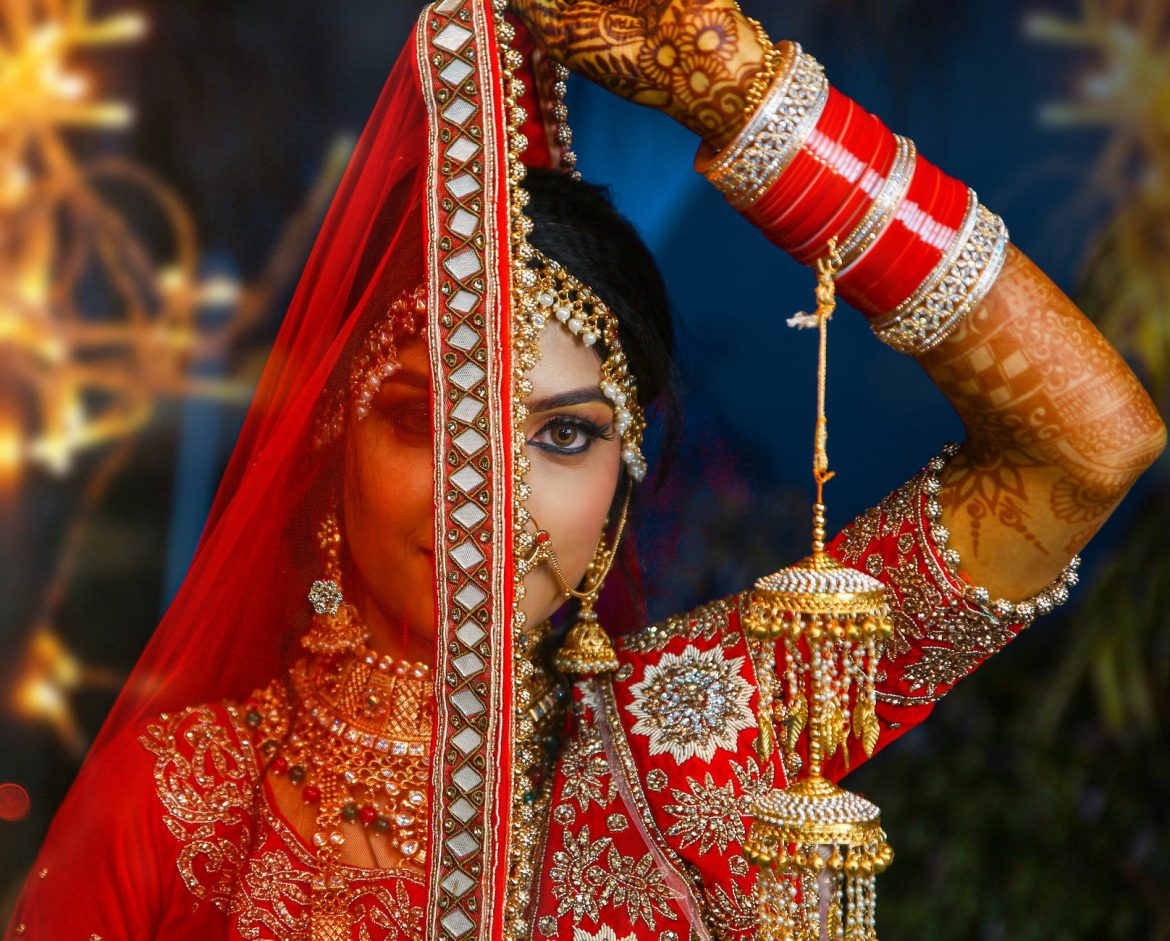 The successful Magazine shoot of YRR brand , Rahul Rana Films and Red Elixir Entertainment was done on 21 February 2021. The venue of the shoot was the Crowne Plaza Hotel, Rohini.

The shoot showcased the fabulous designer dresses by famous designers including the dresses by Gorvis Creation, Sriram Institute of professional and vocational studies and by Red Elixir Entertainment which would be launched on the day of the main event.

Rashmi Sachdeva( Dilli Darling fame) ,  Shweta Kaushik( Founder of Ridvansh) and Mr. Sachin ( MD of Ridvansh) were the special guests of the shoot.

The fabulous pictures of the Magazines were shot by Surender Thakur, Gaurav Mehra along with the super talented team of Pixel on point studio.

On being asked, the trio of Yamini, Rahul and Kapil confidently said ” This Magazine shoot is just the starting of such wonderful events which whole Delhi would be witnessing in the coming future. One of such events is India’s Nation Pride award and Runway 2021 which is going to be held on 7th March 2021 with Sahiba Kaur (Roadies fame) and Ayushi Bhatia (Mere Sai serial, Shaadi Mubarak-Sony Channel fame) as the Celebrity guest of the event at WelcomHotel , Dwarka. Various new ventures would be launched and introduced in the event including the teaser of Kalki movie by Rahul Rana Films, introduction of YRR School and designer dresses by Red Elixir Entertainment Pvt ltd. Both the Magazines too would be launched on the occasion of International Women’s Day in the event. Awareness about the cancer also would be done by the various cancer warriors along with walk for the cause segment of the event”

The event would be exclusively covered by Sudhrshan news. Aajtak , Amar Ujala, ab news, liveHindustan, India Digital TV, Janmat today and The Indian alert are the supportive media partners of the event.

What is Skin Hunger and How to deal with it...

Cheshta Gupta, Successfully creating a difference with a unique spark...

Three Transparency Trends That Are Driving The Beauty Industry

Personalized Beauty: The best of beauty and technology combined

Know About Vrinda Srivastava, the six years old Fashionista from...

What is Skin Hunger and How to deal...