Top Posts
What is Skin Hunger and How to deal...
Six-Hitting has been in Mumbai’s DNA for a...
Hangover Days Party -by Sahil Sondhi in Delhi...
YRR – India’s Nation Pride award honoured Dr....
FlexClip Review – Great Online Tool For Creating...
The Size of the Online Gambling Industry in...
Caste: A Vicious Cycle By – Rhythm Sharma
Relaxing beach destinations for a quick weekend Getaway...
Facebook Traps Through False Identity By Mousumi Kalita...
Model & actress Twinkle Kapoor to attend Sahil...
Home » TECHNOLOGY » MOBILE APPS » Experts Worry About Zoom Being A Malware 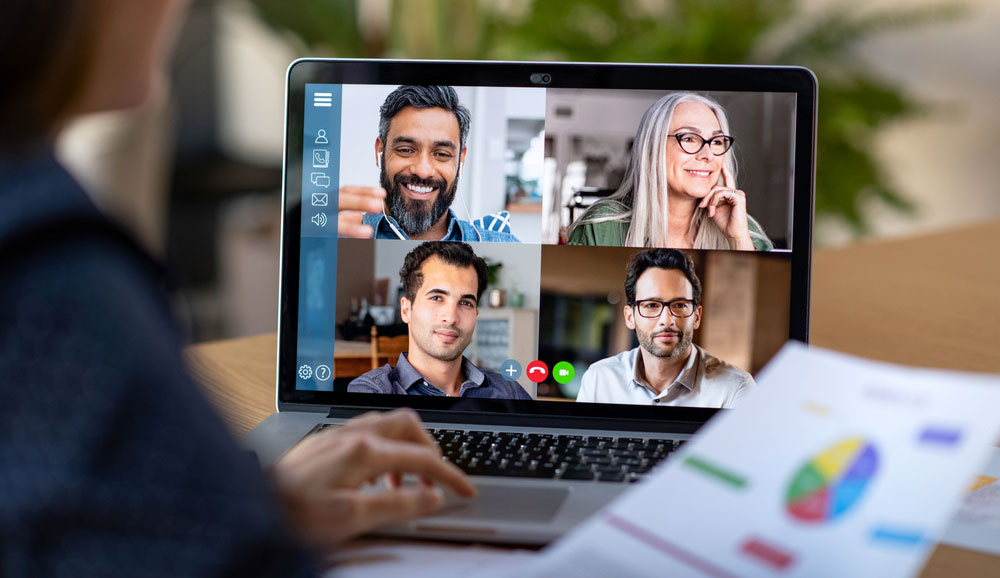 Although, this setup has its usefulness in video conferencing and maintaining social distancing, unfortunately, cybercriminals are taking advantage of the tool in recent times to spread malware. Researchers have found a Coinminer bundled with the legitimate installer of the video conferencing app Zoom. A certain Trojan.Win32.MOOZ.THCCABO is dropped into the user’s system who downloads the installer from anywhere other than the official website of Zoom. This Trojan actively gathers System Information such as the OS version, access to Video Controller, Processors, and Smartscreen, and targets Windows Defender and sends the gathered information to https://{BLOCKED}o.co/1IRnc.

Other than that, many of the top security researchers have called Zoom “a privacy disaster” and

“fundamentally corrupt”. Motherboard reportedly accused Zoom of sending data users of its iOS app to Facebook even if the user does not have a Facebook account. Whatever Zoom says in its defense, this report has already been verily cited in a lawsuit filed in a federal court in California.

Not to forget, even the FBI has declared of its investigations on the rising cases of

video-hijacking on this platform, which it has called “Zoom-bombing”. Further, the mysterious app has been falsely advertising itself as using end-to-end encryption, a system that is used to secure communications so that it cannot be read by hijackers. Zoom has failed on many levels to prove itself reliable just when we need it the most. However, it is worrisome that the platform is being used by some of the top officials and government portals all over the world.