Manjrekar was not there in the first ODI between India and South Africa. It was washed out without a ball by being bowled on Thursday. The news was reported by Mumbai Mirror. Sanjay Manrekar is a former Indian Test Cricketer and Seasoned Commentator who has been dropped from the BCCI panel. He was an expert in the commentary box for India’s home and international cricket fixtures. He will not be present in the upcoming IPL season. Though IPL matches this year has been postponed from 29th March to 15th April due to pandemic coronavirus.

He was not present at the ODI match but other BCCI panel commentators were present.

Sunil Gavaskar, Laxman Sivaramkrishnan, and Murali Kartik were observed at

Dharamshala. In 2019 Sanjay Manjrekar has defined Rajendra Jadeja as a cricketer who plays in bits and pieces and after the heroic knock in the semi finals. Jadeja was not happy with this and other Indian cricketers were also unhappy. Later, while doing the commentary of an international match he had also teased one of the cricketers Harsha Bhogle by saying that he didn’t play cricket quite well.

Again, during the pink ball test in Kolkata Manjrekar told Bhogle that he has more experience when it comes to judging the visibility of pink balls. His colleagues were not at all happy with this comment and there were controversies all over. According to the source, these episodes were taken seriously and they finally decided to Sanjay Manjrekar from the commentary panel. He was therefore not a part of the ODI test match between India and South Africa.

The behaviour of Manjrekar was taken seriously and he was dropped from the matches to teach him a lesson that he should not comment on something that is not appropriate. 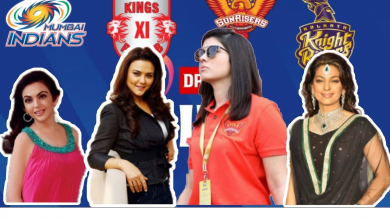 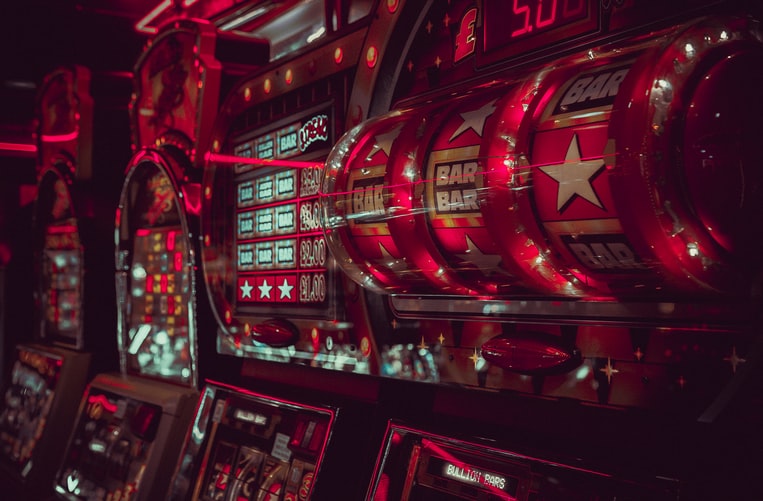 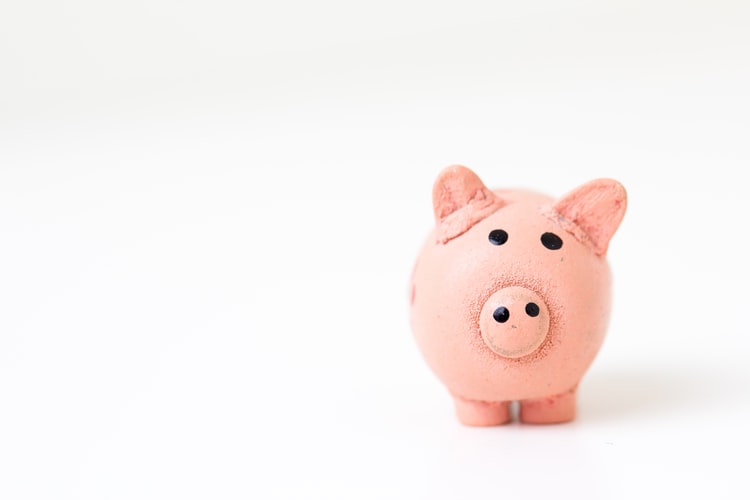 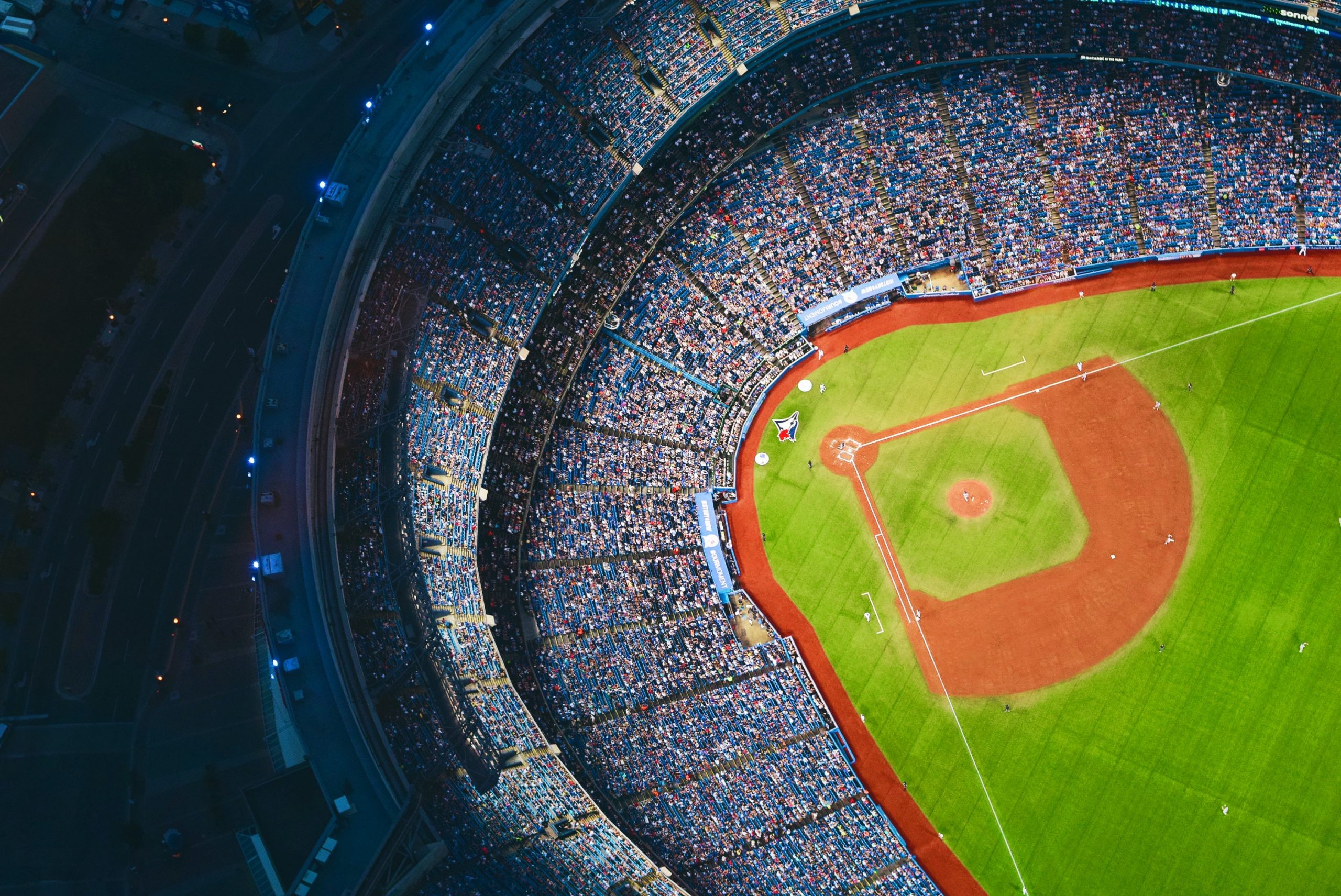 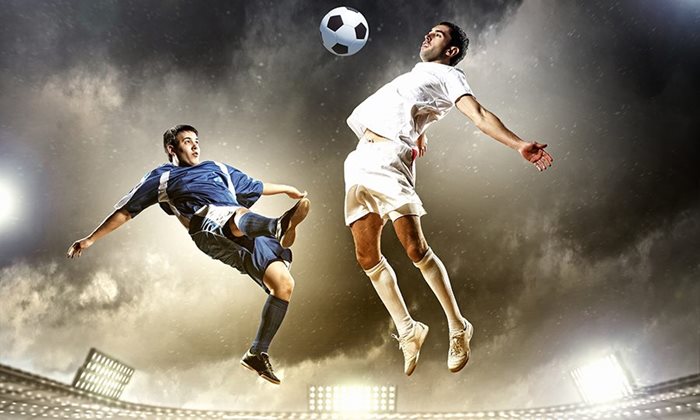 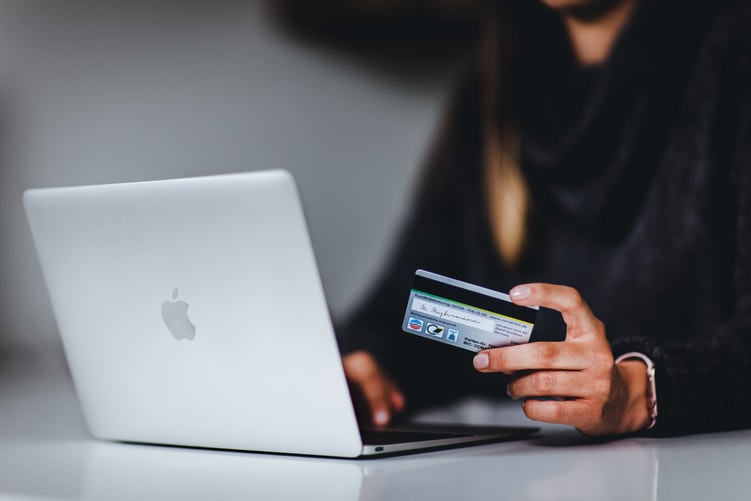