There are several differences and similarities between the trading returns of gold and bitcoin. Both products are viewed as an alternative to fiat currencies. They are both an investment vehicle looked at by traders who shy away from sovereign currencies such as the dollar, the euro, and the Japanese yen. Both gold prices and bitcoin trade like fiat currencies in that they are swapped initially for a sovereign currency like the U.S. dollar. Both gold and bitcoin have forward curves, as they’re traded in a forward market using yield differentials to create a forward curve. While gold has historically been viewed as a risk-off asset purchased during adverse market conditions, bitcoin has become an instrument representing riskier assets.

Investors historically that have held a portfolio of stocks and bonds have, more recently, broadened that portfolio to alternative assets. Investors usually look to diversify their portfolios to include products unrelated to other assets already within their portfolio in a process known as diversification. In a diversified portfolio, an investor holds assets such as stock and bonds along with other assets that will not move together with most of the underlying assets held within the portfolio. The reason to have a diversified portfolio is to potentially help an investor from incurring excessive losses that could affect all of their holdings if an adverse situation occurs.

What are Non-correlated Assets?

In a diversified portfolio that holds assets other than stocks and bonds, an investor is looking for those assets to be non-correlated to their primary holdings. Two or more assets that are non-correlated means that no observable movement can be shown between the trends in the price of one asset relative to another. Most of the time, investors do not realize how correlated certain assets are within their portfolio until an adverse market condition occurs. Stocks and bonds are usually susceptible to the same type of market corrections. For example, if a central bank starts accelerating interest rates, the equity and bond markets might sell off simultaneously. An alternative asset used in gold trading or bitcoin trading could help diversify a portfolio.

Gold and bitcoin are both considered alternative stores of value. Gold has been around for centuries and has been used as a payment mechanism and a barter currency for millennia. Bitcoin is relatively new. It’s a decentralized currency that was launched in 2009. An investment that is a store of value holds its value over time. Investors generally like currencies that are used for payments of goods and services to hold their value. If you were paid for work and the value of your paycheck continued to fluctuate, you might have difficulty paying your liabilities.

Regarding investments, traders understand that a reward is predicated on the risk they assume. If you hold something with a store of value, your returns are unlikely to be significant. While precious metals like gold are considered stores of value, they fluctuate with market sentiment and can gain or lose value over time.

Initially Uncorrelated to Stocks and Bonds in Gold Trading

When the COVID-19 pandemic hit in late 2019 and early 2020, stocks started to fall. Investors saw that bitcoin did not move lower in tandem with the price of stocks and bonds and started bidding up the price. The uncorrelated nature of these movements made bitcoin an alternative store of value that could be added to a diversified portfolio.

The Differences Between Gold and Bitcoin

Gold usually outperforms other assets during market corrections because it theoretically maintains its value. Investors tend to purchase gold when stocks and bonds start to decline as a way of investing in an alternative asset. Gold sometimes is considered a hedge to owning stocks and bonds.

The main differences between gold and bitcoin are the regulations. Many countries have significant regulations on bitcoin trading, but most do not have many restrictions on gold. While bitcoin has a growing number of uses, gold is used across many industries and products. Bitcoin is also a volatile asset, as its price moves around significantly. For example, in 2021, bitcoin started near 32K, rose to a high of 69K, and finished the year at 46K. Gold, on the other hand, was much less volatile. It started in 2021 at 1,943, dropped to 1,683, and ended at 1,805.

The regulatory system for trading and tracking gold is very well established. Gold’s quality and purity are important in its trading and how officials determine its value. In many countries, you can only purchase gold from a registered dealer if you want to purchase gold and invest in precious metals.

Bitcoin is difficult to steal and fake, thanks to the encryption used in the system that creates each bitcoin. Bitcoin is legal in several countries. The regulatory environment and infrastructure are still in their nascent stage, and this makes it challenging for many investors.

Gold and bitcoin are both alternative currencies. They are also both stores of value and can be used for investment purposes. The regulatory framework for gold is well established, while the framework for bitcoin is still in progress. The change in the U.S. dollar impacts both gold and bitcoin. They are both alternative assets that can be used to generate a diversified portfolio. 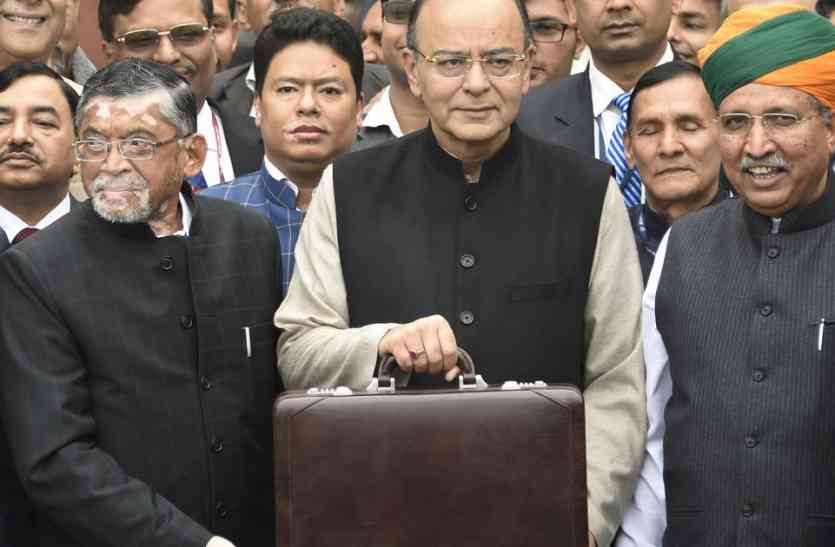 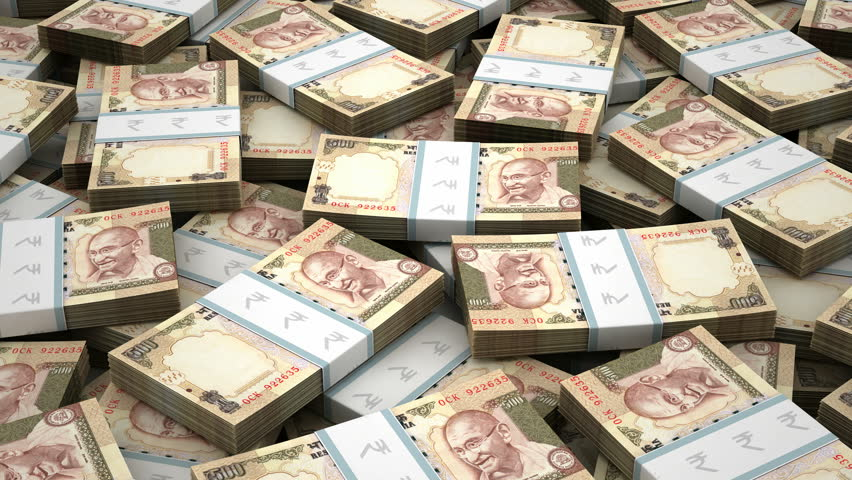 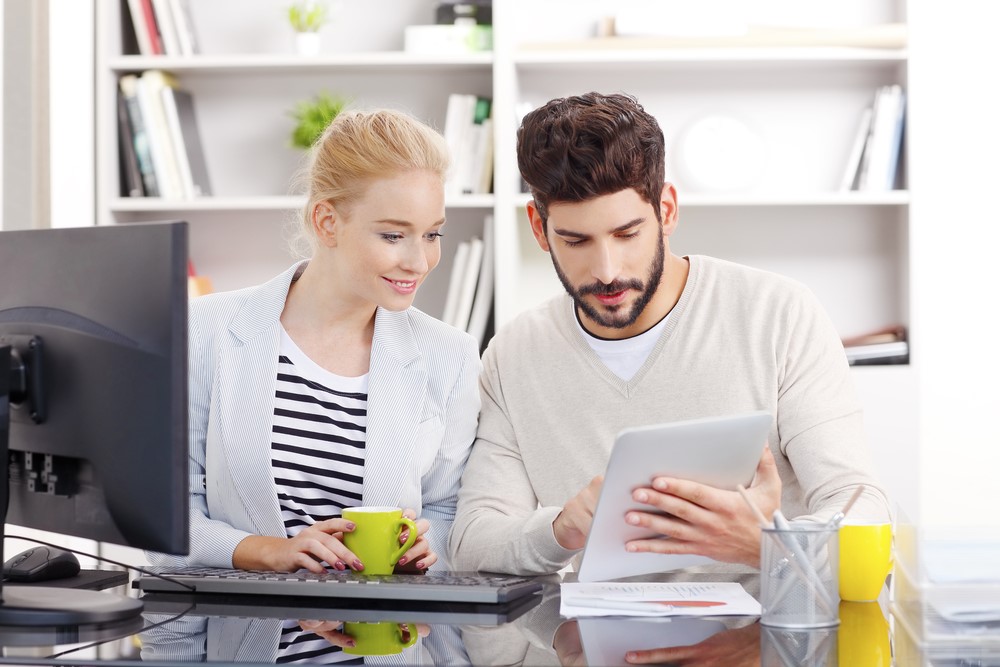 The Most Important Article a Healthy and Young Individual Must Read