Top Posts
What is Skin Hunger and How to deal...
Six-Hitting has been in Mumbai’s DNA for a...
Hangover Days Party -by Sahil Sondhi in Delhi...
YRR – India’s Nation Pride award honoured Dr....
FlexClip Review – Great Online Tool For Creating...
The Size of the Online Gambling Industry in...
Caste: A Vicious Cycle By – Rhythm Sharma
Relaxing beach destinations for a quick weekend Getaway...
Facebook Traps Through False Identity By Mousumi Kalita...
Model & actress Twinkle Kapoor to attend Sahil...
Home » TECHNOLOGY » MOBILE APPS » Horrifying Use of AI to Undress a Pic of Any Woman 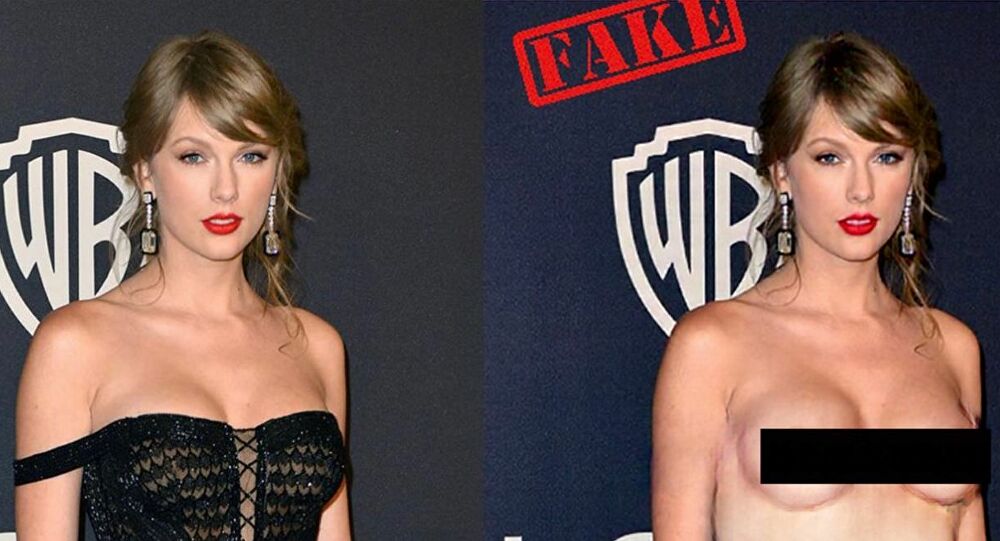 Unless you are living under a rock, you must have heard about the use of Artificial Intelligence for undressing people. Technology has got both of its sides on the rise. The first one of its kind was the Deep Fakes which evolved into the infamous Deep Nudes. However, less than a day after the launch, Motherboard first recognized it and Deep Nude was shut down for good.

Recently, Yours News has identified another such application called the Dream Time which is a highly advanced version and a fork of the Deep Nudes and generates realistic nude images as well as gifs of women simply by feeding the program a picture of the intended target wearing clothes. The AI app creates absolutely free compromising images and gifs of unsuspecting women. The use of AI technology to target women has been a constant since its creation and that is how the tech first spread with Reddit users who adapted research papers on Artificial Intelligence to create fake celebrity pornography.

While one may see Dream Time as a disinformation app, these images and gifs created by the AI-based app can be used to shame, harass, and silence women. This app can be horrifyingly used to create fakes of co-workers, friends, or family members at the touch of a button. As for the male gender, the application is not capable of producing nude images of men. Dream Time has remained under the hood, however, other applications of such likes rest in the legal-gray area.