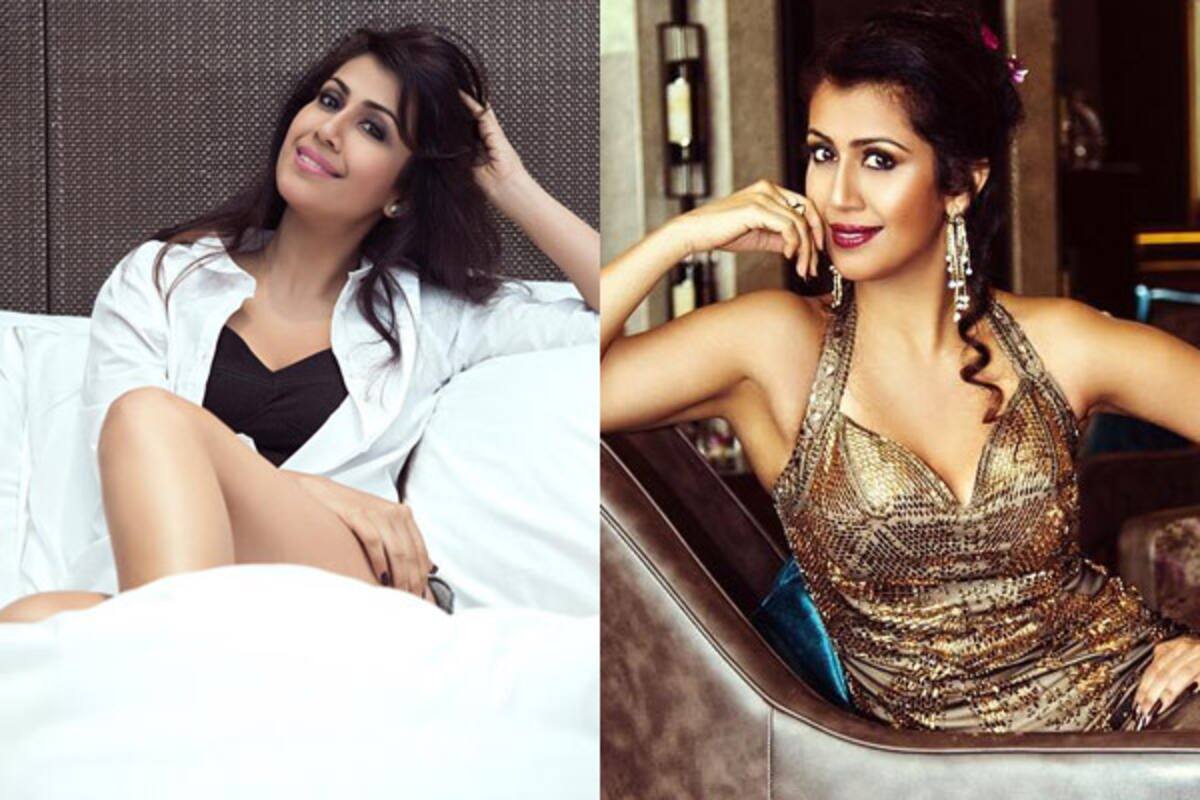 Whether it is celebrity or common man, everybody wants to have their kids on their life and be secured. You may not be known that which celebrities had their kids in 2019. So read on the article over the same.

Yeh Hai Mohhabtein starcast Karan Patel and wife Ankita had a baby girl on December 14. Confirming the news, The couple have named their child ‘Mehr’ and Karan announced officially on Instagram about his baby girl.

Singer Atif Aslam recently posted in Instagram. We come to know about the arrival of his second baby with wife Sara. Both of them are having lifetime happiness. Atif Aslam got married to Sara Bharwana on March 28, 2013 and they two are already having parents to a boy named, Ahad Atif Aslam.

TV star Kapil Sharma’s his wife delivered Ginni baby girl on December 10. Kapil Sharma is very happy with the baby girl and he and his wife recently got married. After having baby their excitement knows no boundaries.

Amy Jackson and George Panayiotou had baby boy Andreas on September 23, 2019. Her baby is super cute and both of them nurturing this kid beautifully.

She welcomed a baby boy in her life via surrogacy on January 27. She named him Ravie Kapoor after her father’s name. She is having world in her arms now.

Esha Deol, a completely dedicated to her family life is in a happy statge playing this mother role in real life. Esha Deol had her second baby, a girl, on June 10, 2019. Esha and her husband Bharat Takhtani named their baby girl Miraya. They are already parents to daughter Radhya, who was born on October 23, 2017.

Arjun Rampal and girlfriend Gabriella Demetrades had a baby boy on July 18, 2019. They are sup excited with the new journey in their life.

Who don’t know them? Popular television actors Jay Bhanushali and Mahhi Vij became proud parents of their first child, a baby girl on August 21, 2019. The endless joy after having this baby on their life is superbly incredible.

Sameera Reddy welcomed a baby girl on July 12, 2019 and she shared her emotions of having cute baby on Instagram. Sameera married businessman Akshai Varde in 2014 and gave birth to her son, Hans, in 2015 and after that no looking back.

Anita is part of the one of the most popular television shows, “Bhabiji Ghar Par Hain” gave birth to a baby boy on January 14, 2019. She married banker Saurabh Devendra Singh in December 2016 and living happily ever after.

This beautiful actress gave birth to a baby girl on April 20 this year. Surveen and husband Akshay Thakker named their little girl Eva. She shared her love and emotions for her baby on Instagram.