As a reply, on May 8, famous roaster and YouTube sensation CarryMinati (Ajey Nagar) lashed out against Siddiqui’s video on YouTube. This video managed to cross over 70 million views on the platform and quickly became the most liked non-musical Indian YouTube video ever, breaking all the previous records. However, it was soon taken down for violating YouTube’s terms of service after several community users reported it by calling out queerphobic insults used in the content.

After his video was pulled down, CarryMinati’s fans started several trends of the likes of #CarryMinati, #JusticeForCarry, #RoastNahiFryKarunga, #BanTikTok, #BanTikTokInIndia, #TikTokdown, #TikTokexposed on Twitter. The micro-blogging site witnessed a blast of memes roasting the TikTok community and the Moscow-return Amir Siddiqui. Soon the anti-China and TikTok critics joined the trend and started urging people to downvote the TikTok app, transforming into a wide-spread movement.

Nonetheless, CarryMinati’s video had a significant impact on the TikTok ratings. The app’s rating has sunk from 4.5 all the way to a sad 1.3 in only a matter of days. Many of the YouTubers and their fans are constantly visiting the YouTube handles of the TikTokers in order to downvote their content. Many users have reportedly uninstalled the app in support of CarryMinati and other YouTube content creators. CarryMinati has more than 17 million subscribers on YouTube and is one of the most subscribed YouTubers in India.

Siddiqui, who has close to 13 million followers on TikTok has been complained about instigating to commit violence against women. India’s National Commission for Women (NCW India) has contacted TikTok India to remove the account of the Moscow-return. Acid attack survivor Laxmi Agarwal then took to Instagram to thank NCW for taking actions against Siddiqui. 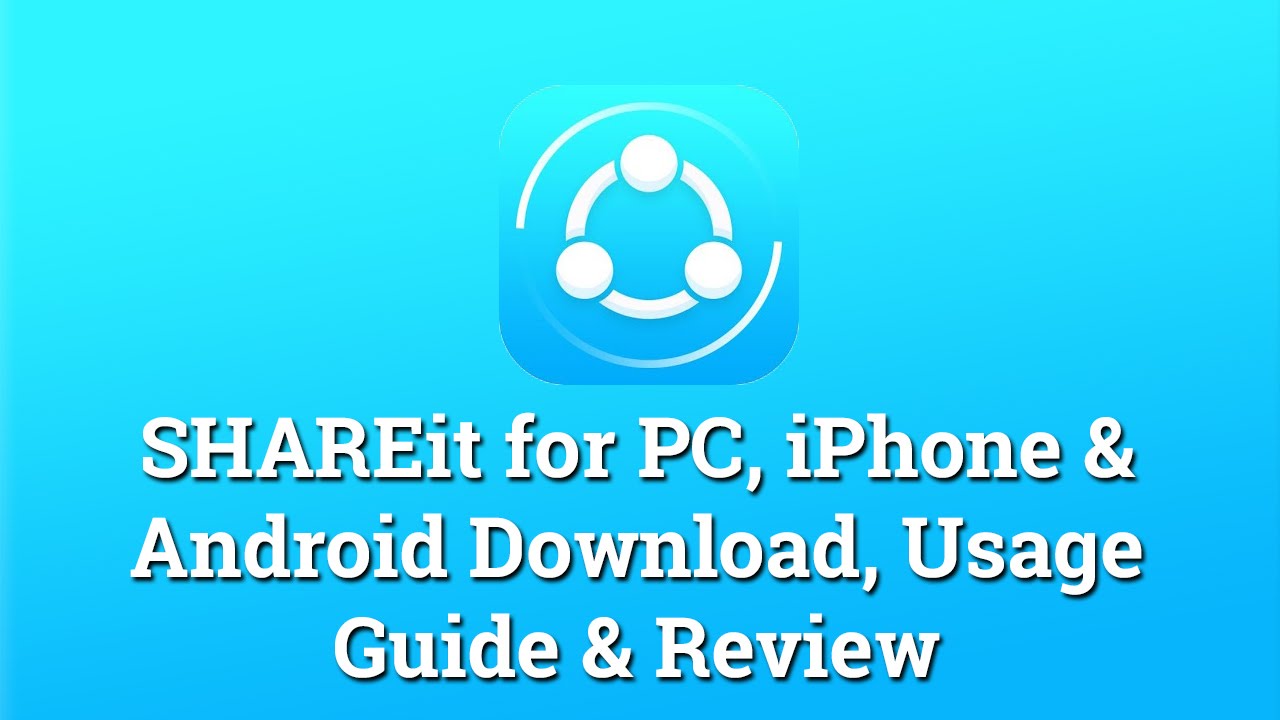 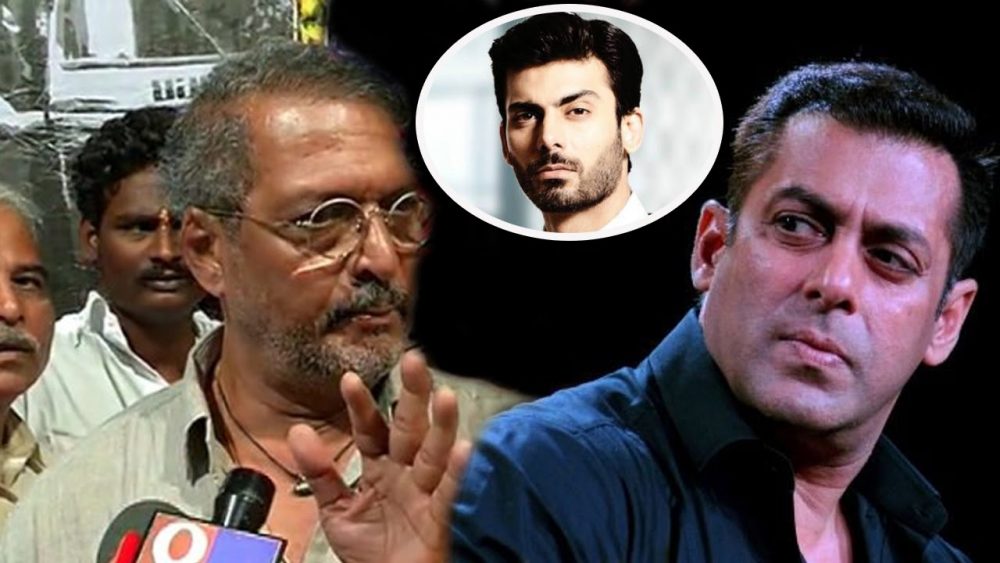 War Of Words And Egos 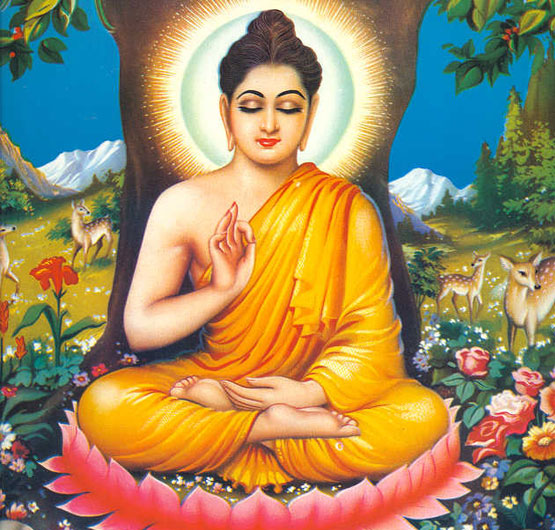 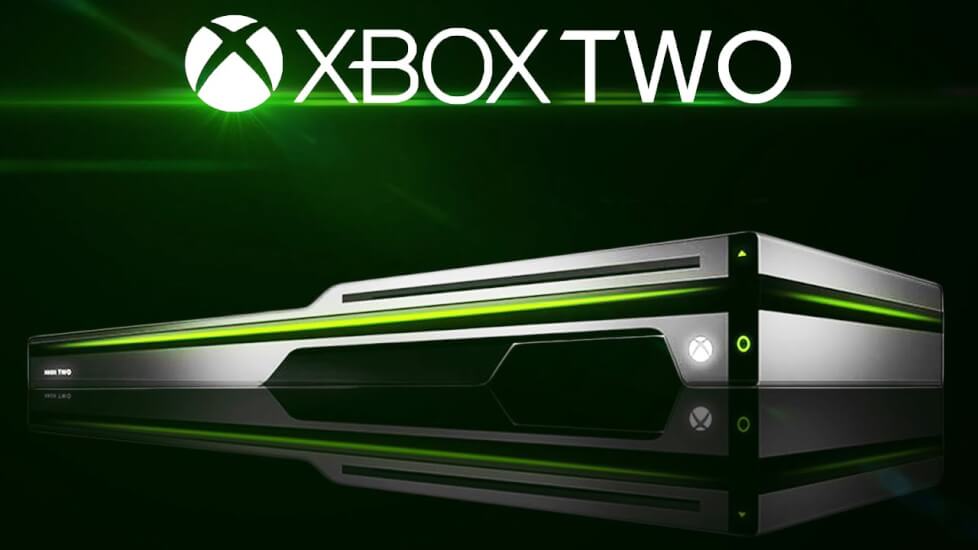