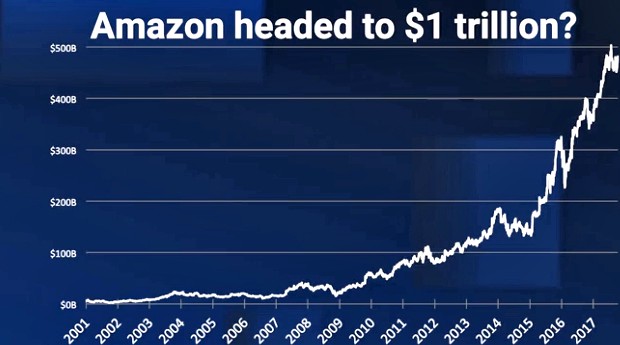 Even though Apple is currently the most valuable company in the world, Morgan Stanley – one of the most influential American banks – believes that Amazon could reach a $1 trillion market valuation within the next 12 months.

The bank said that shares in the e-commerce giant could reach a price of $2,000 next year, thanks primarily to its retail activities. The company is also expected to increase revenue from its cloud computing division, as well as from growing subscriptions to its Prime service package, which includes video streaming, fast shipping, music, books, and photo storage.

Brokers, traders, and investors all want to profit from the constant rise in Amazon’s share price. This can be done using innovative and powerful trading sites offering professional and advanced trading tools such as the UFX.com trading platform.

While major companies such as Google and Apple sometimes disappoint because of a lack of diversity in their revenue streams, one of the main reasons behind Amazon’s success is its creation of a fast-growing and sustainable organization, with a wide range of operations in addition to its core retail business. Amazon Web Services (AWS), Prime, drone delivery, IT products, and advertising are all likely to power the company’s performance for years to come. 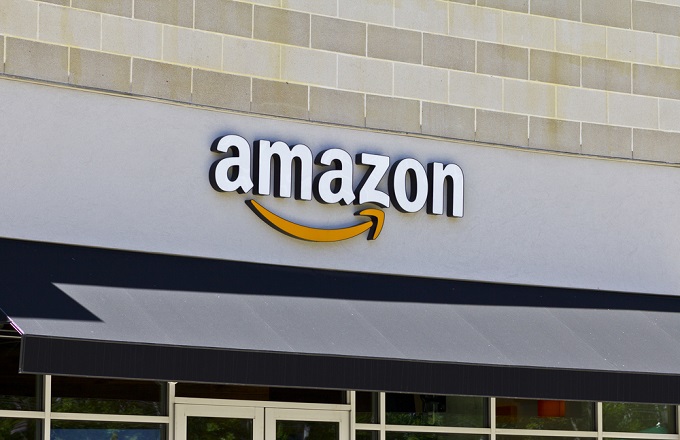 At one of its most important events – AWS re: Invent in Las Vegas – Amazon shared significant information about 20 new services. These could accelerate revenue and drive its stock still higher.

AWS growth is averaging about 40% per year and should deliver more than $20 billion in revenues in 2018. According to Synergy Research, Amazon has a constant market share – about 32% – of the overall cloud market and is working to reinforce and enhance its ecosystem. As Ken Corless from Deloitte Consulting’s Cloud Engineering practice said, “Given their market share, AWS’s announcements are significant as they are signaling to the market that they will not cede this space to Microsoft or Google.”

For instance, the new service Alexa for Business will soon be implemented by numerous companies, and with B2B solutions such as Concur, Splunk, and Salesforce. The voice assistant will enable the creation of “smart offices” and will be used to improve the organization of phone conferences, audio/video equipment use, meetings, and a host of other business processes.

The majority of new AWS services are based on machine learning, image recognition, and artificial intelligence, all part of the company’s strategy of competing with major tech companies such as Google, IBM, Alibaba, and Microsoft. 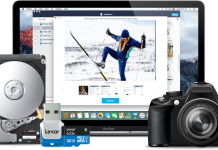 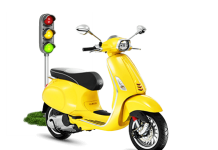 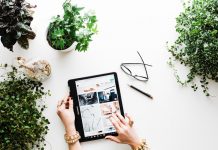