Bitcoin, in short, is a digital distributed cryptocurrency. Just like paper currency that we use in our daily lives, Bitcoin is also a currency that does not have any physical form, hence it is digital. It only exists in the virtual/digital world, stored on wallets or USB drives or computers and can be used for only digital transactions. Distributed, because it does not have any central governance.

The currency of a country is printed and distributed by the government. However, in case of bitcoins, there is no such central government, it uses peer-to-peer networking. And cryptocurrency, because all the transactions and creation of new units of currencies are done using cryptography.

what exactly are bitcoins?

Back in 2008, an alternative payment system was developed by an unidentified programmer. It was introduced to a cryptography mailing list on October 31st, 2008, and then released as open source software, later in 2009. It was released by a person named Satoshi Nakamoto, but the person was not identified since then.

Bitcoin may be a virtual currency, but it is a real currency that is used in transactions all over the web. Bitcoins are often denoted using XBT or BTC. Since its inception, the payment system quickly gained popularity in the Silk Road – an illegal online black market that is there in the dark web. However, the payment system was quickly adopted by larger companies since it had lesser frills than the currency that we use on a daily basis.

How do I get bitcoins?

You need to either buy bitcoins or mine them. This is similar to those games you play on your phone where as you progress through the game, you get points, or coins. These are indeed virtual coins that you can use to get upgrades to your character in your game. Or, you can make an in-app purchase, spend some real money to get those coins that you will use in the game. The same works for bitcoins, and you can use bitcoins to buy things in real life.

You can either buy bitcoins from a Bitcoin exchange. There are many over the web. At the time of writing this article, 1 bitcoin a bit is over 1250USD. Therefore, most transactions take place in milli-bitcoins or micro-bitcoins.

Besides buying, you can mine bitcoins.

And, what is mining?

Miners basically run special computer programs that do all that task automatically. During mining, the Bitcoin system gives the miners a little fee in bitcoins. Mining is a resource intensive task. Previously high end CPUs were used, but then GPUs proved to be better at the task. Now, there are application specific processors available to do the mining that can be connected to computers over Ethernet or USB.

How to get started?

Bitcoin is a very good investment option. First, you need to sign up for a Bitcoin wallet – an online service who will maintain your currency. Alternatively, you can also store them in your PC, or even special drives for storing bitcoins.

Next, you can purchase bitcoins, or start mining. Your bitcoin wallet will have a special address where you need to send/store all your coins. If you are a merchant accepting bitcoins, you may have to convert it to your local currency, and for taxation related queries in your jurisdiction, you need to talk to an accountant. For more visibility, you need to add your business to the Bitcoin directory and use the Bitcoin logo in your business.

Indo-Western Dress Ideas For A Fusion Look For Different Occasions 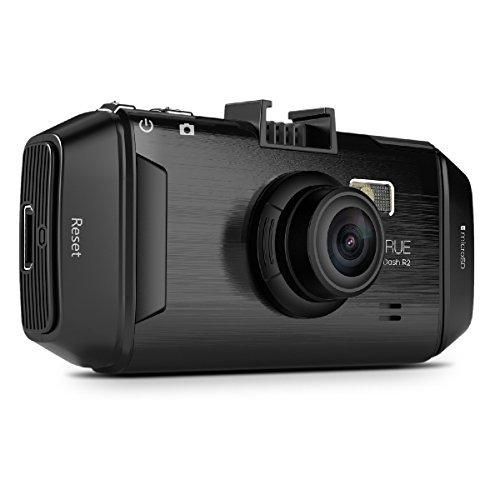 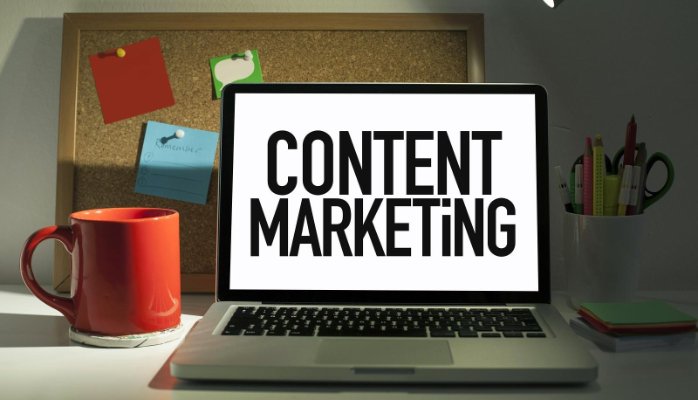 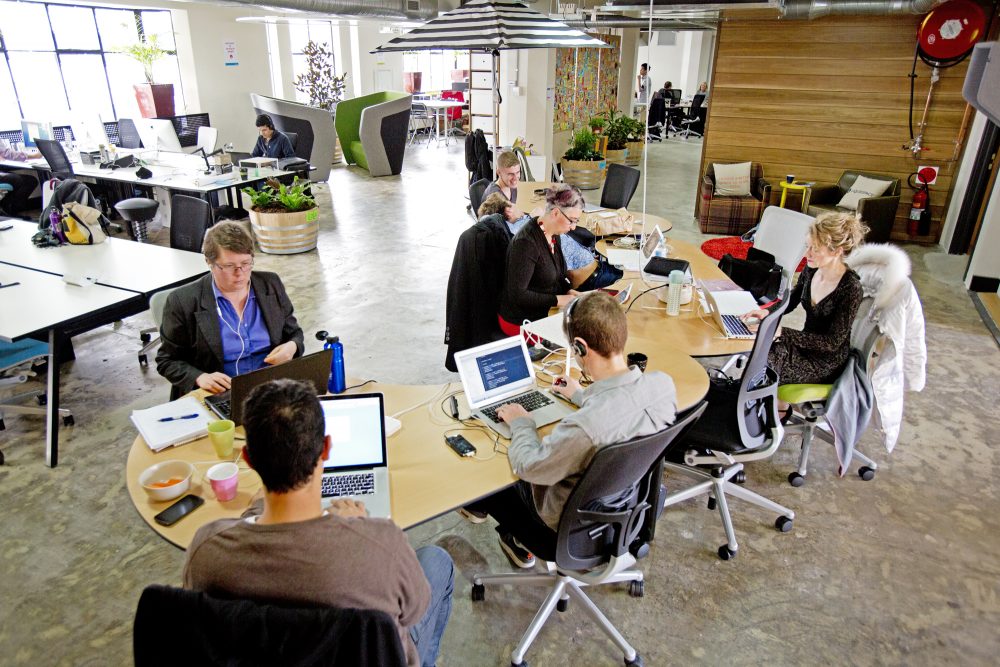 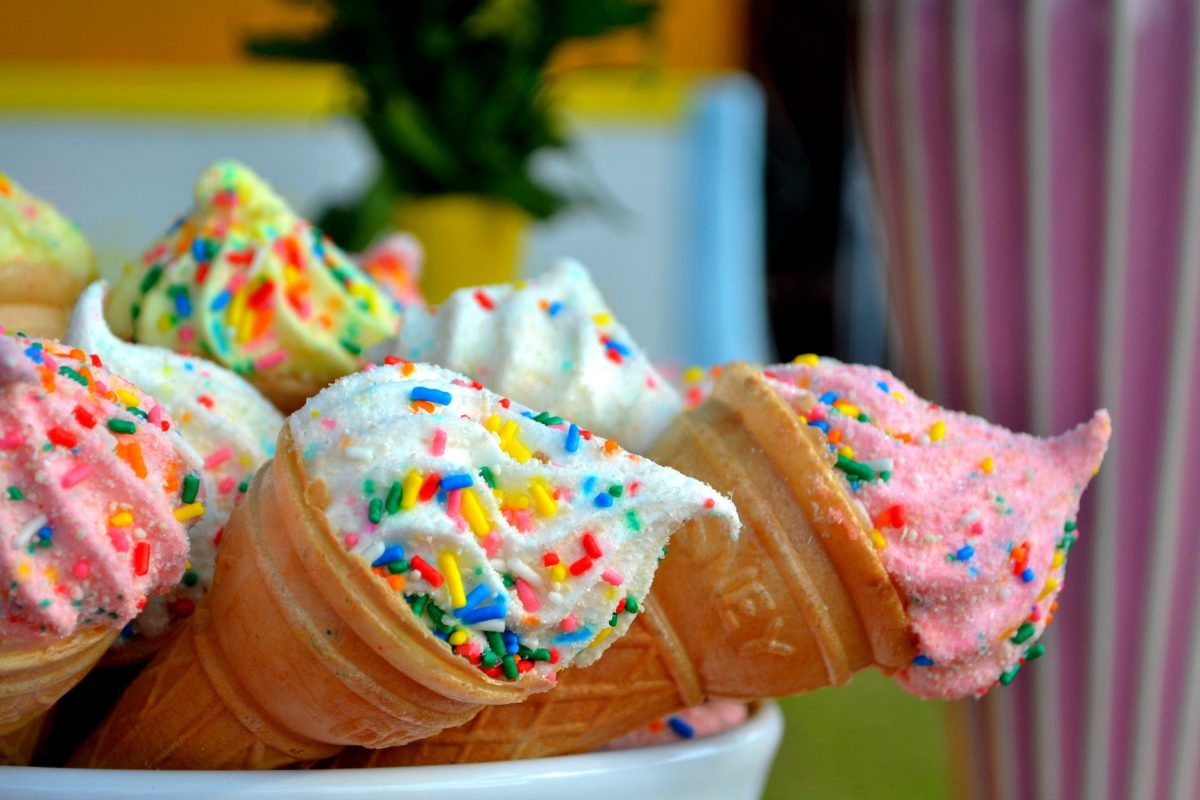 The Pros and Cons of Using Commercial Ice Makers 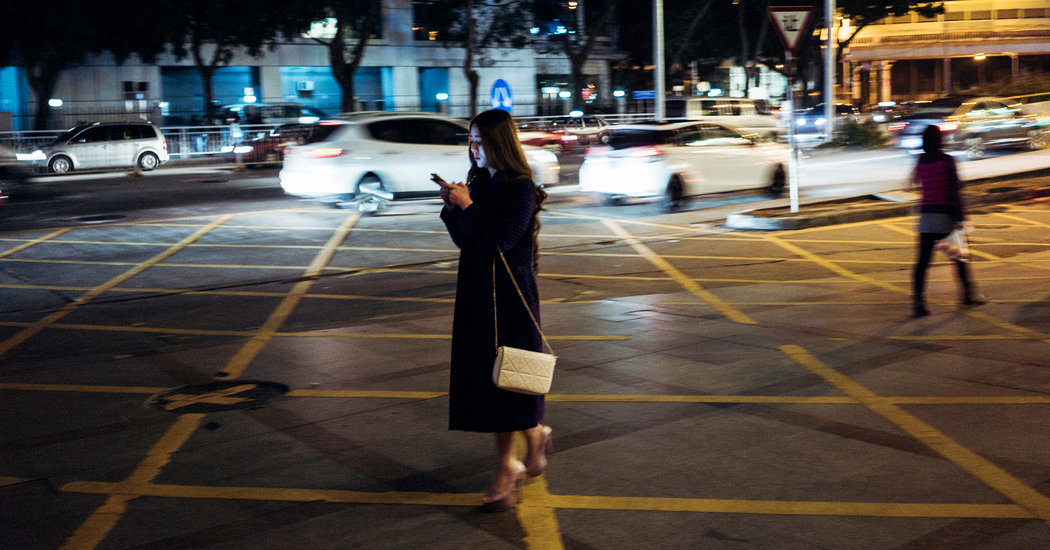 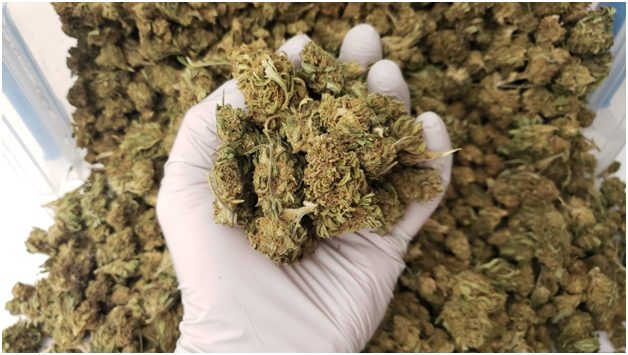