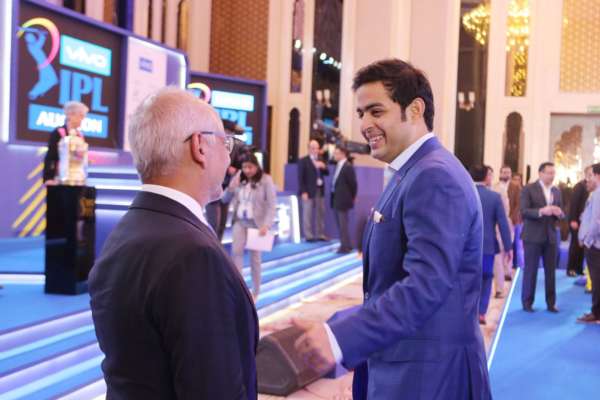 As we know that the board declared a slash down in the prize money to half to the four winning teams. The franchise members were already unhappy with the fact that this time the prize is reduced. An IPL franchise owner from the north along with the support of some other franchise owners has written to the BCCI. In his letter, he has shown serious concerns over the reduction in IPL playing-off prize money fund. It is a fact that they are thinking about reversing their decision, though it is not fully confirmed.

The cricket board is deciding to reverse its decision that was declared a few days back regarding a reduction in funds. The prize money will be retained to its original place as it was last year taking the concerns of all franchise members into account. While the news is not yet confirmed whether the board will retain the prize to original as it was last year or a bit less. However, this news is confirmed that there is a serious headway going on about the decision.

The price was initially reduced as cost-cutting measures as the pace was gained by slow down hitting cricket too.

In 2019, Mumbai Indians were the winner of the IPL series and earned Rs. 20 crore as the winning prize money and runners-up received Rs. 12.5 crores, while the third and fourth winning teams were awarded Rs. 8.75 crore each. This year the board made considerations and sent out a circular stating that they have decided to reduce the prize money offered to the winning teams.

Franchise team members were unhappy with the decision and were discussing to write to the board. Serious concerns were made due to which the board further decided to think again on their decision.