Top Posts
The Challenges Faced By Teachers During The COVID-19...
Gaming – Synapse to Reality
LOVE – A Common Girls’S Perspective
Art and Meditation
Work From Home:An Altered Narrative
Allegiance to Insanity
Fun Ways to Earn a Bit of Extra...
8 Cheapest countries to study abroad
Factors that Decide a Business Loan’s Interest Rate
Cannabidiol 101: How To Find The Best Quality...
Home » Sports » Cricket Australia will review all IPL contracts in the wake of the pandemic COVID-19 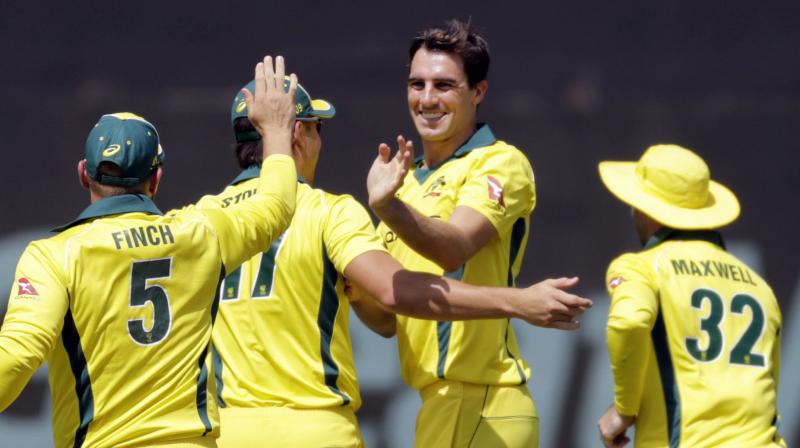 There is news that the Australian cricketers are most likely to forego their IPL contracts in the wake of COVID – 19. IPL has been postponed by the board till April 15 as India has already reported several positive cases of coronavirus. Cricket Australia has not yet directed its players officially saying that they are being contacted individually by the board and they will only decide whether they are ready to play IPL this year or not. Cricket Australia further says that they can only provide advice but cannot force the players to take a certain action.

It further says that they are more worried about the fact that they are directly contacted by the board. They say that there will be a time when the players will show interest to play IPL this year as well and it is our perspective to advise them regarding the same.

It was reported by the Australian newspapers that Cricket Australia is reviewing all IPL contracts and is trying to make up their mind. They are thinking about whether they should allow their players to come all the way to India for the 13th IPL season. 17 Australian players are contracted individually.

Cricket Australia says that they may ask Pat Cummins, Steve Smith, David Warner, Glenn Maxwell to give up on their rich contracts with IPL. Cummins has become the highest-paid overseas player in the history of IPL. He has a contract worth of $3.2 million with Kolkata Knight Riders.